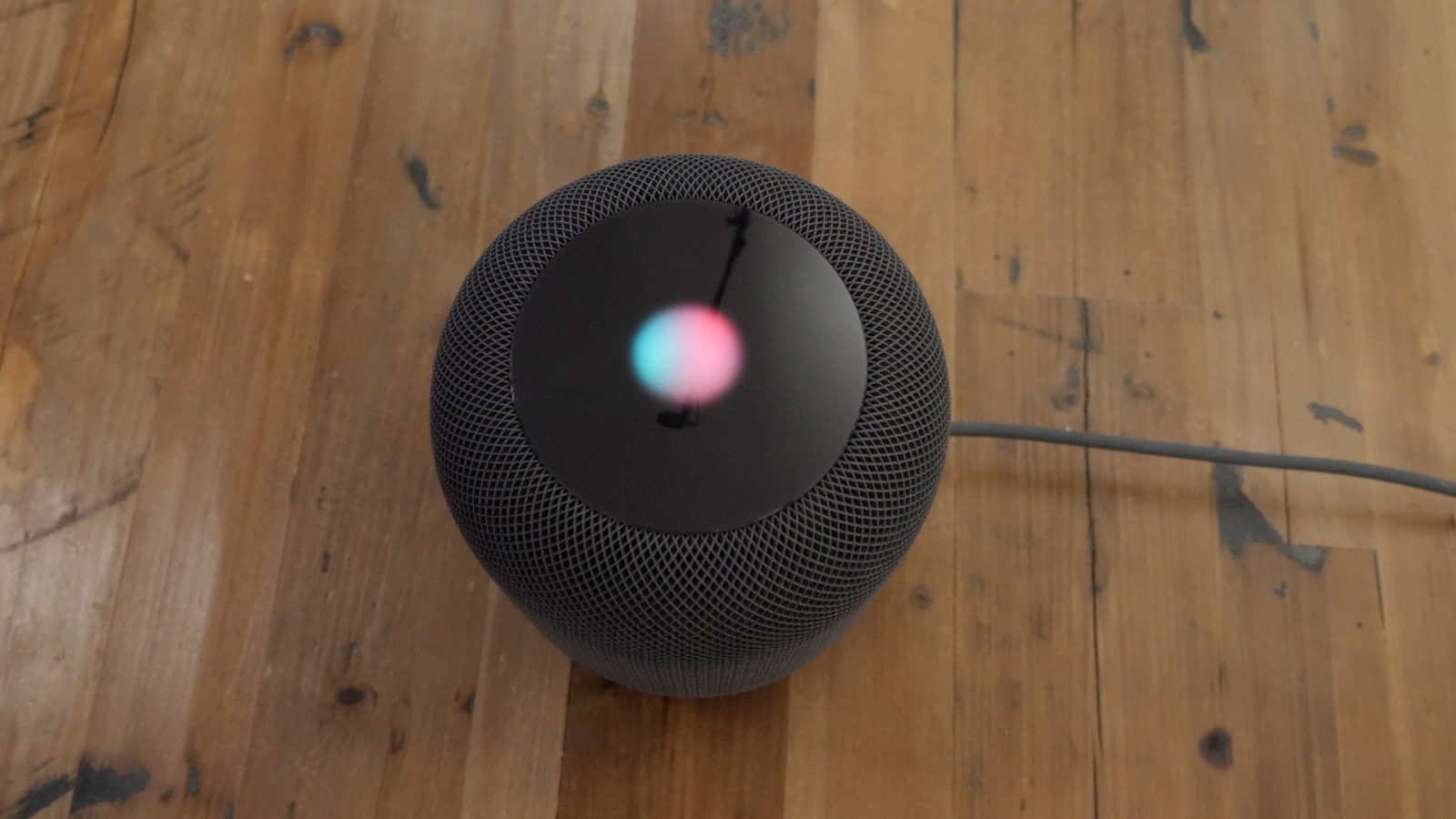 With the glow of the HomePod launch now firmly behind us, focus turns to its market reception. Bloomberg reported last night that HomePod sales were a little lacklustre, and a report from the China Times today repeats a similar message.

The Chinese report says Apple cut monthly HomePod production from 500,000 units a month to around 200,000. However, it does hint at a rumor that Apple is developing a cheaper HomePod model for launch by the end of the year.

It’s hard to get a good grasp on whether HomePod sales are average, mediocre, or severely underperforming.  At $349, on pure units it is definitely not going to compete with the likes of the $50 Amazon Echo and Google Home Mini products.

It’s also important to remember that the Apple Watch was also a slow-burner, with a rush of initial sales for the product launch followed by several quarters of middling sales. It took price cuts and the introduction of the Series 1 to really see success in Apple Watch.

The same may be true for HomePod. It faces tough competition from other smart speakers that may not have the same audio fidelity, but do meet-or-exceed its personal assistant smarts in miniature form factors at much lower price points.

Realistically, the current HomePod feature set only appeals to Apple Music subscribers right now. This is a potential market audience of about 40 million people, at last count. Even flagship wireless home speaker features like stereo or multi-room streaming are not yet available, delayed until ‘later this year’.

Hopefully, we see these improvements sooner rather than later as well as upgrades to the Siri experience on HomePod. Not just about making Siri smarter and better at recognition, but unlocking assistant features on HomePod that are offered on iOS but simply not part of HomePod’s strain of Siri, like calendar requests or initiating phone calls.

A HomePod price cut may also be in the wings, to spur some new interest. The China Times alludes to a new HomePod revision that is substantially cheaper than the current $349 entry price, presumably bringing Apple’s smart speaker range into more direct competition with the budget offerings from Google and Amazon.