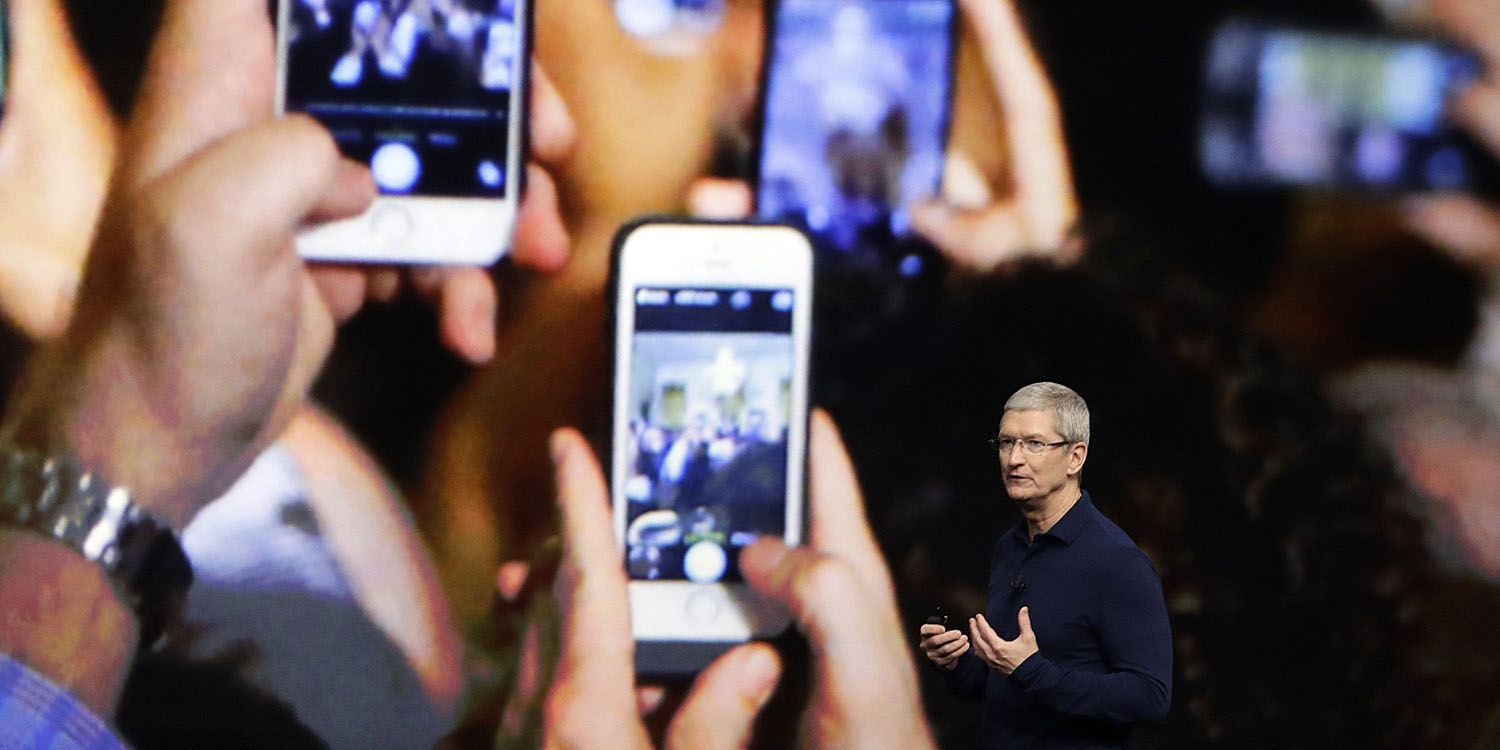 The former Apple engineer Tony Fadell, nicknamed the ‘father of the iPod,’ thinks Apple has a responsibility to tackle the problem of iPhone addiction.

Fadell made the argument in Wired.

When it comes to digital “nourishment”, we don’t know what a “vegetable”, a “protein” or a “fat” is. What is “overweight” or “underweight”? What does a healthy, moderate digital life look like? I think that manufacturers and app developers need to take on this responsibility, before government regulators decide to step in – as with nutritional labelling […]

I believe that for Apple to maintain and even grow its customer base it can solve this problem at the platform level, by empowering users to understand more about how they use their devices. To do this, it should let people track their digital activity in detail and across all devices.

Fadell wants to see users able to set targets for healthy usage of their devices, as well as ways of limiting what they do on them.

Apple could also let users set their device to a “listen-only” or “read-only” mode, without having to crawl through a settings menu, so that you can enjoy reading an e-book without a constant buzz of notifications.

While you could argue about whether or not it is Apple’s responsibility to do this, Fadell does make a lot of sense. Apple has the data – or your device does, anyway. Take a look at Settings > Battery and tap the clock to see how much time you’ve spent in different apps. And the company does like to think of itself as doing the right thing.

Fadell may get his wish. Apple is reportedly also working on something in this area, according to a Bloomberg piece back in February.

Apple’s annual software upgrade this fall will offer users plenty of new features: enabling a single set of apps to work across iPhones, iPads and Macs [and] a Digital Health tool to show parents how much time their children have been staring at their screen.

There has been increasing concern in this area, especially from parents, so this could prove a strong selling point for Apple. Giving parents greater control could potentially allow good behavior to be rewarded with screen-time: do a good job on your homework, get half an hour of iPhone time; use an educational app for half an hour, get 20 minutes playing a game; and so on.

The latest thinking in the area by academics suggests that it is better to guide screen time than to limit it. Fadell says he uses an app called Circle, which is a freemium download from the App Store, while my partner uses another freemium app called Moment.

Is a digital health tool something you’d like to see for your kids? Or for yourself? Take our poll and let us know your thoughts in the comments.