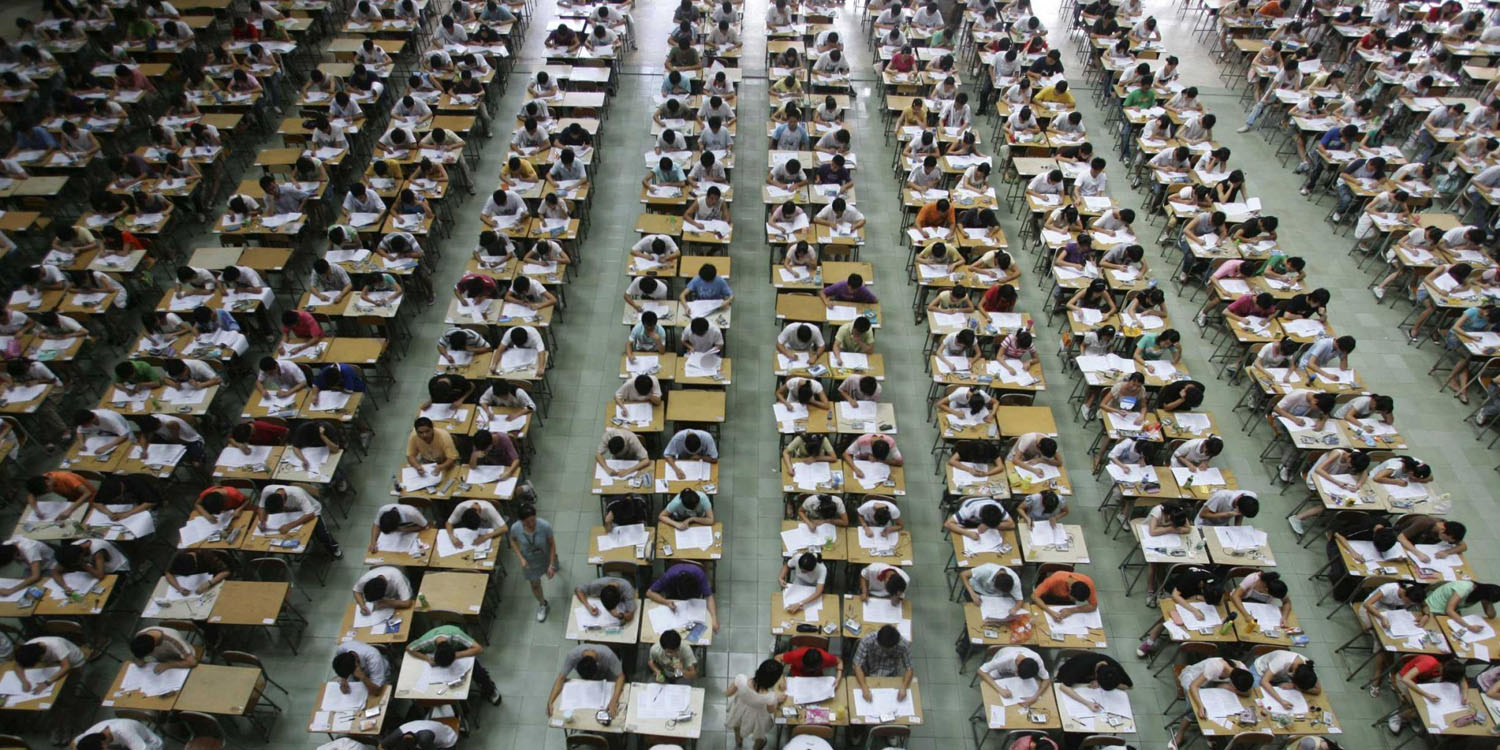 Channel NewsAsia (via Gizmodo) explained how the scheme worked.

Tan, who had also registered for the GCE O-Levels as a private candidate, would sit for the exams as well. She had an iPhone attached to the front of her blouse with scotch tape and wore a jacket to hide it. Once the exam had started, Tan would connect via FaceTime with the principal, Poh and Feng, who were stationed at Zeus’ premises, giving them a live feed of the exam questions.

At the tuition centre, the trio would scramble to find answers to the questions, then call each of the six students and read the answers to them.

The students received the calls on phones with a Bluetooth connection to a skin-colored earpiece.

The tutor had been charging a total of $9000 to guarantee the students an exam pass.

The site reports that the scheme was uncovered when an exam invigilator heard sound from one of the earpieces.

This went on from Oct 19 to Oct 24, 2016, when an invigilator noticed “unusual sounds” coming from student Chen Yi, who was sitting for English Paper 1 at Tampines Secondary School.

He was taken aside after the exam and asked to remove his vest, under which a mobile phone was found. A Bluetooth device and a skin-coloured ear piece were also found on him.

FaceTime has seen some rather more positive forms of unusual use. Back in February, it was credited with saving a woman’s life, and it is also used in hospital neonatal ICU to help parents bond with very ill babies.