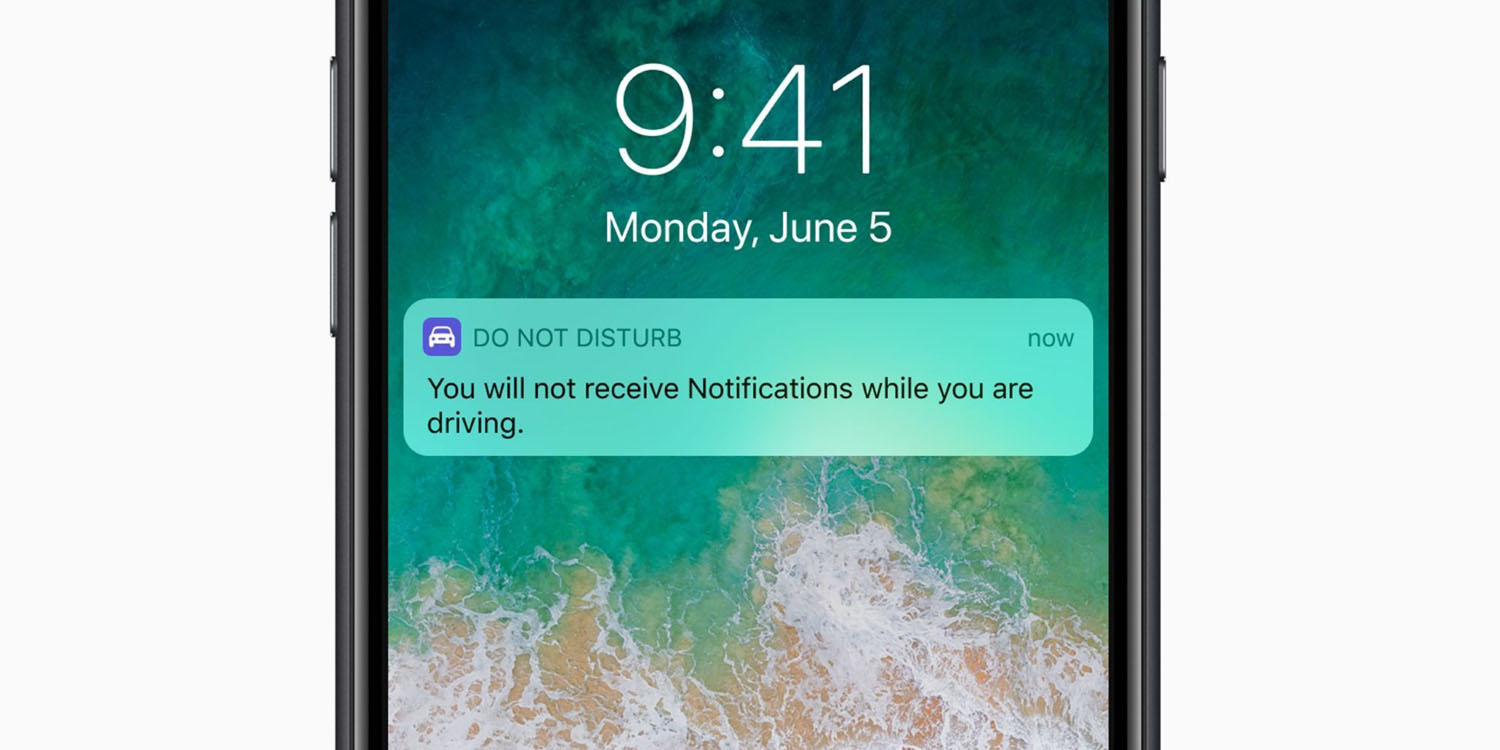 We first called on Apple to introduce a ‘Do Not Disturb while driving’ feature back in May of last year, and were delighted to see it included in iOS 11 soon afterwards.

It seemed obvious that it would reduce distracted driving, and one insurance company says that it now has the evidence for this …

Business Insider said that Everquote pulled the info from its Everdrive app, based on 781 million miles of driving data.

Everquote found that 70% of people in its study kept the DND While Driving feature turned on after Apple released it last September. And between September 19 and October 25 last year, people with DND on used their phones 8% less, according to the study.

It’s a relatively small difference, but at least a worthwhile one. The other results don’t make great reading, however.

But it’s somewhat surprising how many people drive while distracted: there’s significant phone use during as many as 37% of trips logged by Everdrive, an app developed by car insurance company Everquote.

During those trips, people were using their phones for as much as 11% of the time, or about 3 minutes during a 29 minute drive on average, according to the Everdrive study

Too many drivers don’t seem to realise the devastating consequences that can follow from looking at their phone for just a few seconds – graphically illustrated in a UK road safety video, below.

If you want to know where you’ll find the worst and best drivers, the app reveals that too.

Everdrive is a free download from the App Store.