Feature Request: Create an option to automatically reply to text messages while driving 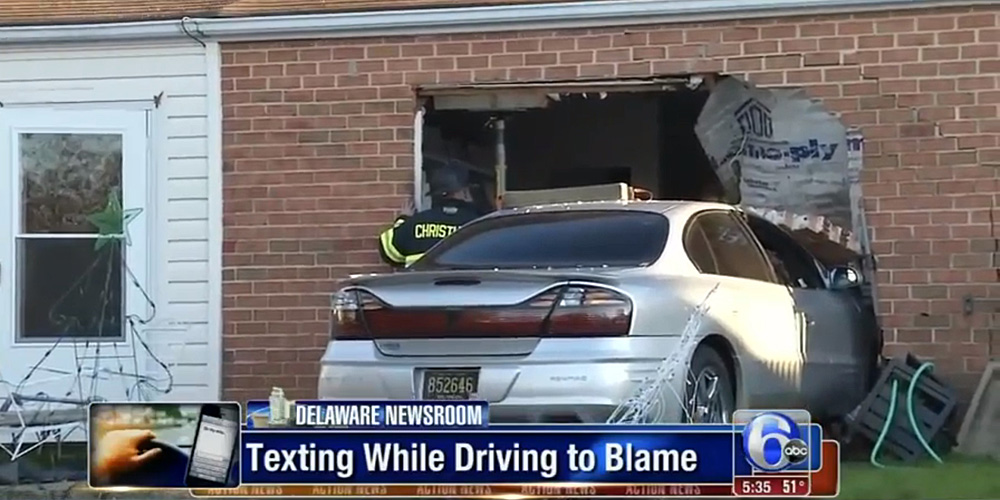 Some sources suggest that distracted driving is as dangerous as drunk driving. The National Highway & Transportation Administration (NHTSA) reported that in 2015, the most recent year for which full data is available, distracted driving killed 3,477 people and injured 391,000.

Using smartphones while driving is the most obvious example of distracted driving, and the NHTSA says that reading or sending a text is the most dangerous form. That’s partly because of the length of time a driver’s eyes are off the road, but also partly because many people find a text hard to ignore.

Hard-hitting videos, like the examples below, definitely help – if you can get people to watch them. But I believe one simple addition to iOS could also play a part …

I think there are two reasons in particular people find it hard to ignore a text. The first is the concern that it might be something urgent. Perhaps a friend or family member needs your help. Ironically, one fear is that someone may have been involved in an accident – and you risk causing one yourself by checking.

The second is that the sender might think you’re ignoring them if you take some time to reply because you’re on a freeway or somewhere else where it won’t be convenient to pull over for some time.

What I propose could, I think, address both issues.

I’d like a simple toggle in iOS – which would ideally be on by default – that automatically replies to text messages when the phone detects that you’re in a moving car. You’d be able to edit the auto-reply, but I’m envisaging a default message along the lines of ‘Auto-reply: I’m driving at present, please call me if urgent, otherwise I’ll reply when I can.’

An iPhone can easily tell when you’re in a moving car using accelerometer and GPS data, but can’t tell whether you’re driving or riding as a passenger. For that reason, I’d suggest a one-minute delay before the auto-reply is sent. If you’re a passenger, you’d be able to interrupt the time-out and respond manually.

Knowing that an auto-reply has been sent would mean you don’t have to worry about being thought rude: the sender will know the reason you can’t reply right away. And if it is something urgent, the sender will know that they should call you instead. While even hands-free calls are not ideal while driving – studies show that these too are distracting – a short call is way better than taking your eyes off the road.

You can, of course, instruct Siri to reply to a text message, but this isn’t always reliable in the sometimes noisy environment of a car. An auto-reply would be reliable, and wouldn’t require anyone to double-check that it has been sent correctly.

What do you think? Take the poll to let us know whether or not you’d welcome this option, and share your thoughts in the comments. And if anyone thinks replying to a text while driving isn’t such a big deal, watch the videos below and then check out the detailed stats in the NHTSA report.