How you tap or swipe on your phone could identify when you’re lying, say researchers 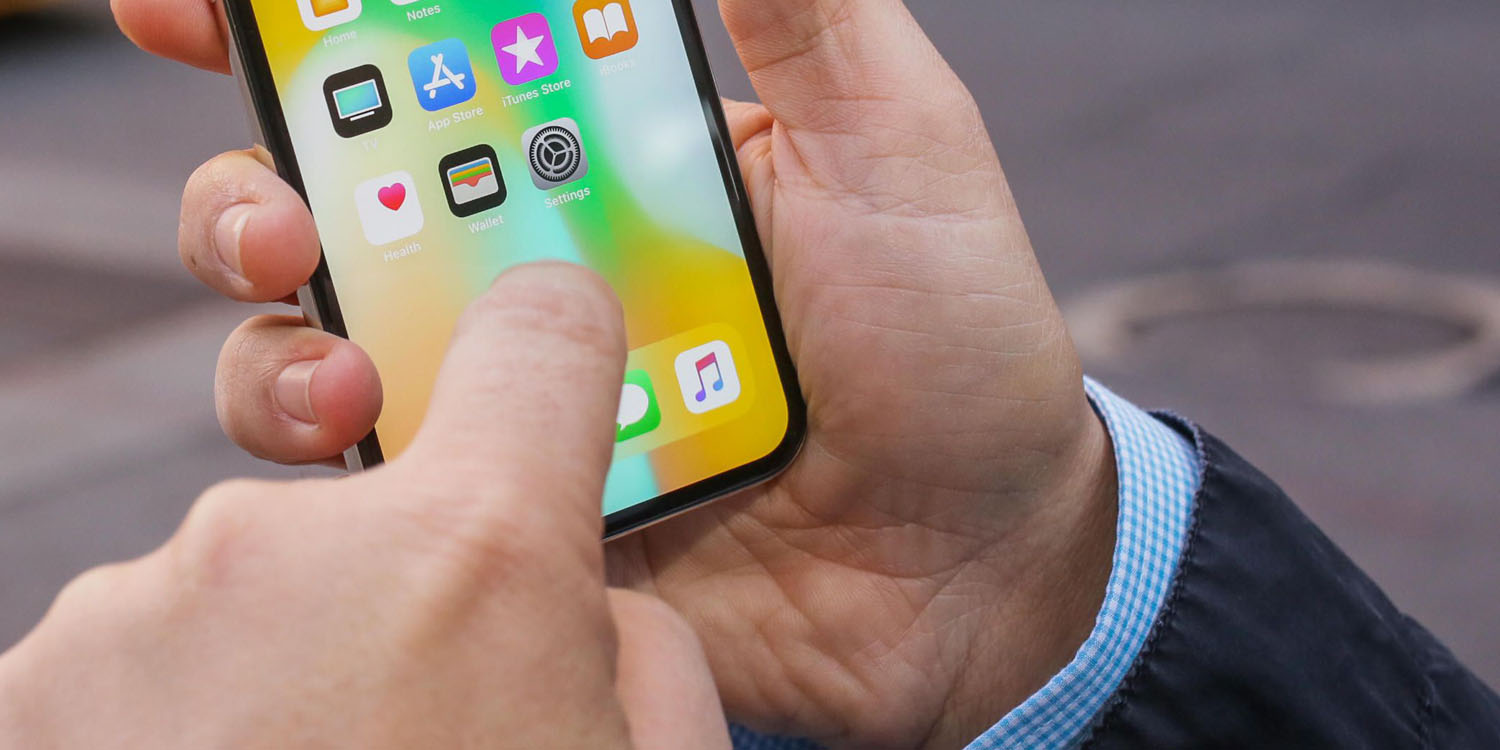 They say the technology could be incorporated into apps for things like insurance claims and tax returns. CNET reports that it’s based on three simple things: how long you take to answer a question, how much pressure you apply, and how much hand movement you use.

In one study, participants were asked to either lie or tell the truth about a color shown on the screen of their phones. The liars took longer on average to respond.

In another test, a person received money and was told to split it with a second person. When given the option to lie about the amount received, however, people generally took more time before entering the amount to give away.

In the last study, participants played a mobile dice game. Players weren’t encouraged to lie but were rewarded based on their reported score, making it profitable for them to do so. The researchers found that truthful entries were tapped closer to the center of the screen and with more pressure. Dishonest players used more hand movement than honest players.

The researchers say that experiments show that the approach has a similar accuracy to polygraphs, which is to say that it can be a useful indicative tool – one that might prompt closer questioning – but cannot be relied on in evidence.

The app gives recipients of questionable messages the option of asking the sender for more information.

The piece also outlines other technology being used for the same purpose, including a system that can measure blood pressure and heart rate, two things used in polygraph tests, using nothing more than a camera coupled to an AI system.

Clever, scary or both? Let us know your thoughts in the comments.