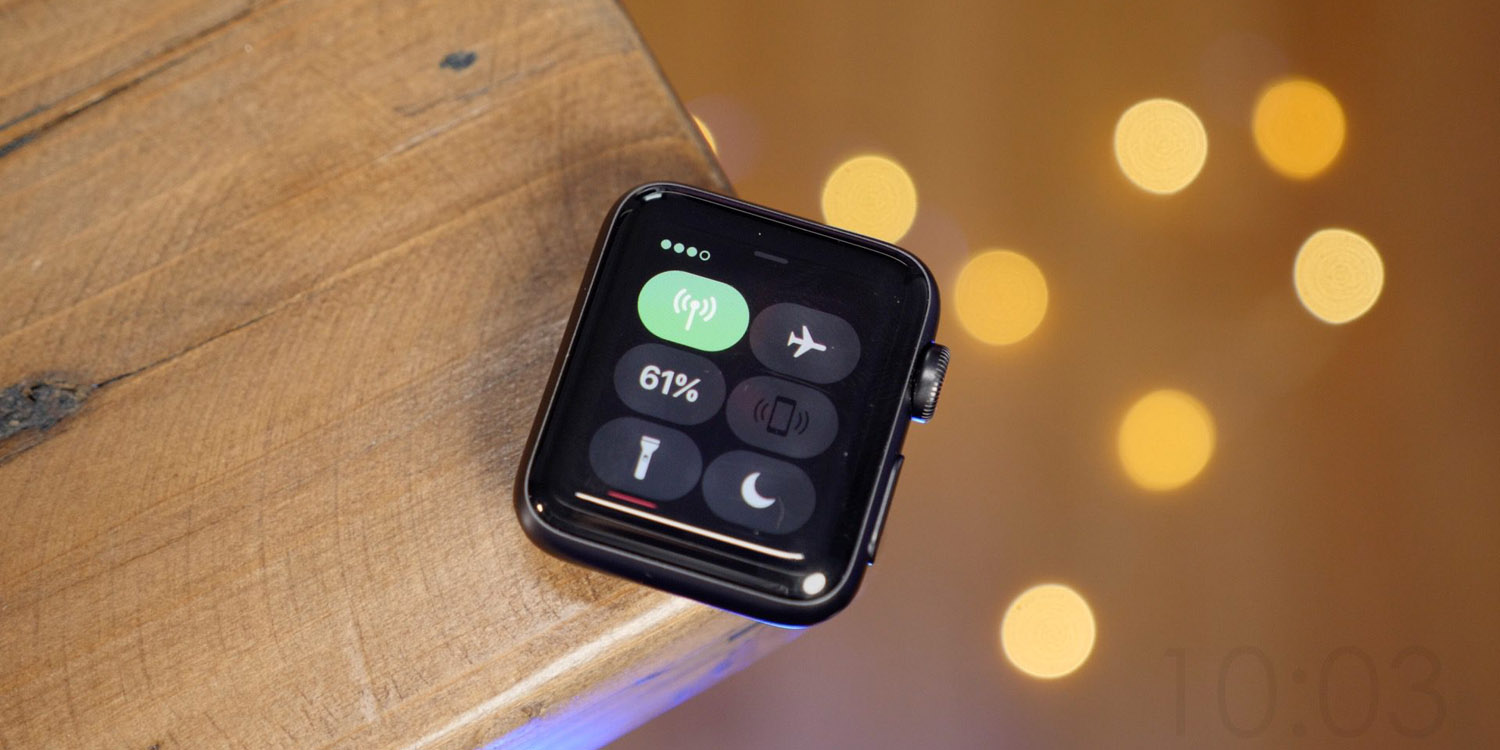 The United States’ biggest carrier, Verizon, gained a ton of new subscribers in the last quarter, but not in a way you would expect. According to a report from Bloomberg, Verizon gained a large amount subscribers from smartwatches and other wearable gadgets. The gain in numbers is likely due to the Apple Watch Series 3, adding LTE support and furthering its independence.

Monthly subscribers climbed by 260,000 in the first quarter, the carrier said on Tuesday, marking its fourth straight period of growth.

It’ll be interesting to see what the other carriers announce in terms of growth by wearables and smartwatches as smartphone and tablet activations begin to slow. While Verizon doesn’t break down if these are all paying subscribers, we’d like to know how many of the new subscribers are on the three month free trial compared to actually paying for LTE service on their Apple Watch.

Verizon was able to add 359,000 subscribers via its Watch, wearables, and other devices, which helped make up for losing 24,000 phone customers, and 75,000 tablet customers. However, these numbers are a bit more complex as Watch customers typically pay $10 a month, while smartphone users pay upwards of $40/month per line for service.

Are you paying for cellular connectivity on your Apple Watch Series 3? Let us know in the comments below!