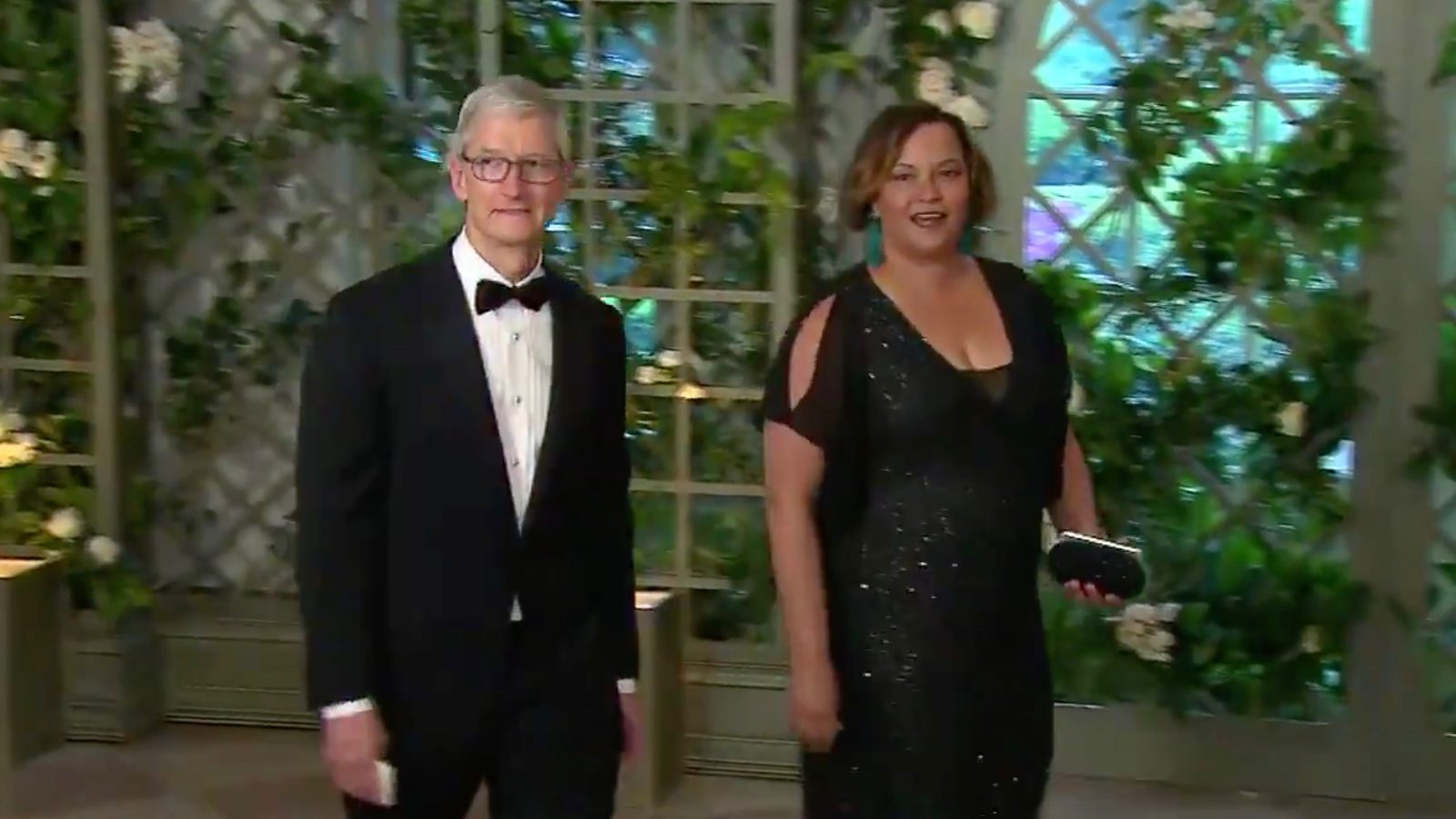 Making Cook’s presence at the event all the more notable, White House officials said that the Trump family chose to keep the event smaller than the Obamas did during their time in The White House.

The state dinner, a formal fete for French President Emmanuel Macron, is being held in the residence’s state floor. The Obamas typically extended their state dinners onto the South Lawn, with upwards of 400 guests.

Tim Cook has voiced his opinions on Trump policy several times thus far in the president’s tenure. Apple, however, announced earlier this year that it is investing $350 billion into the United States economy over the next five years. The move was met with praise from President Trump, who attributed it to his tax policy changes.

Tim Cook has attended presidential state dinners in the past. In 2015, he sat at President Obama’s table for the Chinese State Dinner, alongside Lisa Jackson. It’s unclear if Cook is sitting at the president’s table this year.