AAPL earnings: analysts expect iPhone sales to be up 2%, iPhone revenue up 13% 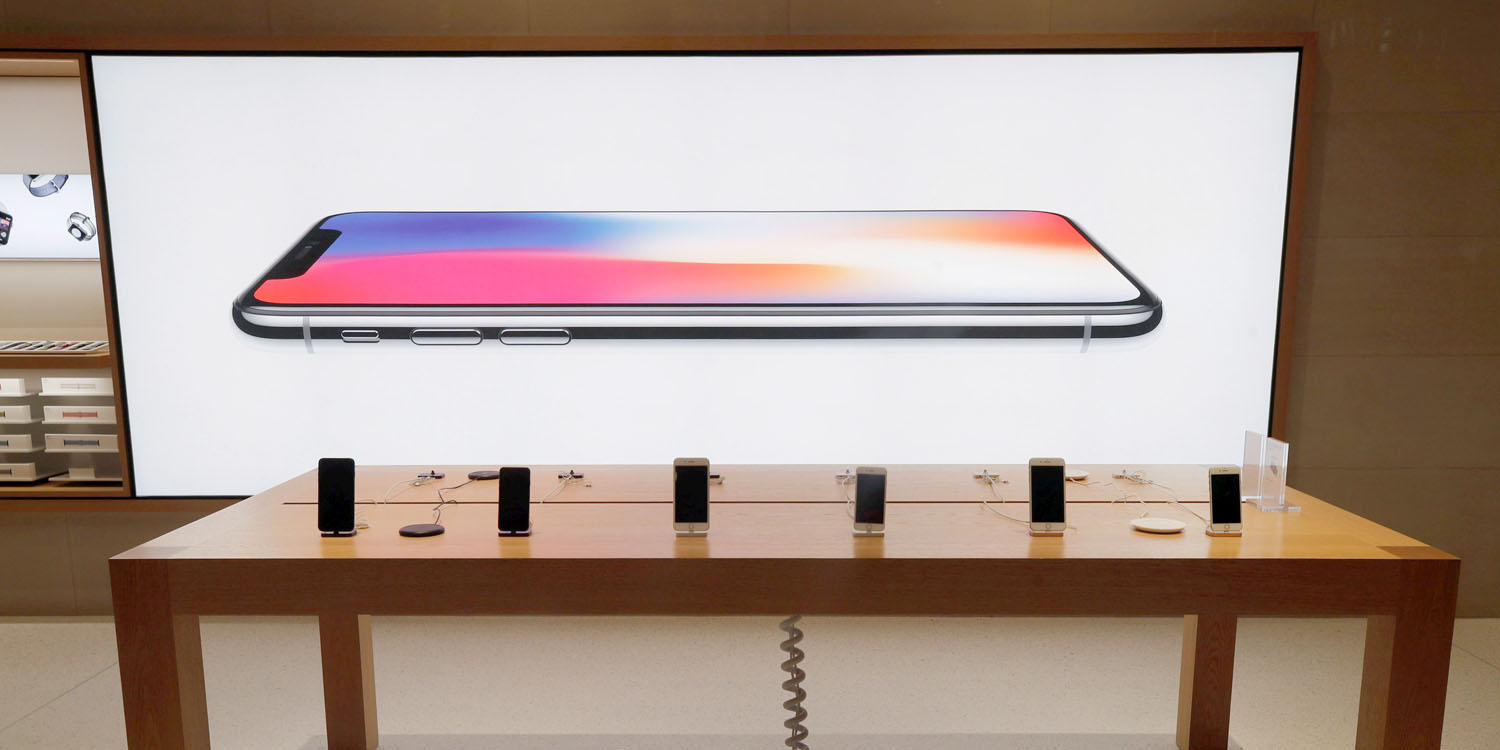 With AAPL share price falling 9% over the past couple of weeks, and talk about investor panic, you might think the sky was falling on iPhone sales. Some firms are even cutting their price target for AAPL in response. Yet that doesn’t seem to be the case.

The Wall Street consensus estimates for the iPhone appears to be that last quarter’s sales will be up 2%, and that revenue will be up by 13%, with more to come …

The 2% estimate comes from an analyst roundup compiled by Bloomberg, while the 13% number comes from a similar one put together by the WSJ. Both numbers are year-on-year comparisons.

That’s not to say it’s good news. In the first full quarter’s sales of a radical new iPhone, investors were hoping to see a substantial boost in sales rather than a marginal one. But it does suggest that iPhone X sales haven’t been as bad as some have been suggesting: the only way you get a 13% revenue boost from a 2% increase in sales is if the average selling price (ASP) has jumped significantly.

It also means that Apple would hit guidance. The company forecast total revenue of $60-62B in fiscal Q2 (calendar Q1), and these numbers would see it land bang in the middle at $61B.

Analysts predict better news ahead. While Bloomberg’s numbers have iPhone sales falling this quarter, from 41M last year to 39M this year, the WSJ forecasts show analysts expecting iPhone revenue to climb by 18% year-on-year, again based on a healthy gain in ASP.

But the really good news could be this year’s iPhone line-up. Although there is evidence of mass-market consumer resistance to a $1000 phone, Bloomberg thinks this year’s anticipated mix could be a hit across price points.

The new, lower-cost iPhone will use an LCD display that’s about half the cost of the OLED screen in the iPhone X. It’s also likely to use an aluminum casing versus stainless steel. That could bring the price close to $700, a level that’s proven successful for many years.

In addition, Apple will launch a giant iPhone with a 6.5-inch screen and an update to the current iPhone X size, people familiar with the matter told Bloomberg News earlier this year.

While results on Tuesday will likely show slower Apple growth, this broader iPhone strategy could revive sales when the new devices come out toward the end of 2018.

Investors are also expected to be encouraged by the widespread expectation that Apple will plough the bulk of its repatriated overseas cash holdings into stock buybacks and dividend increases.