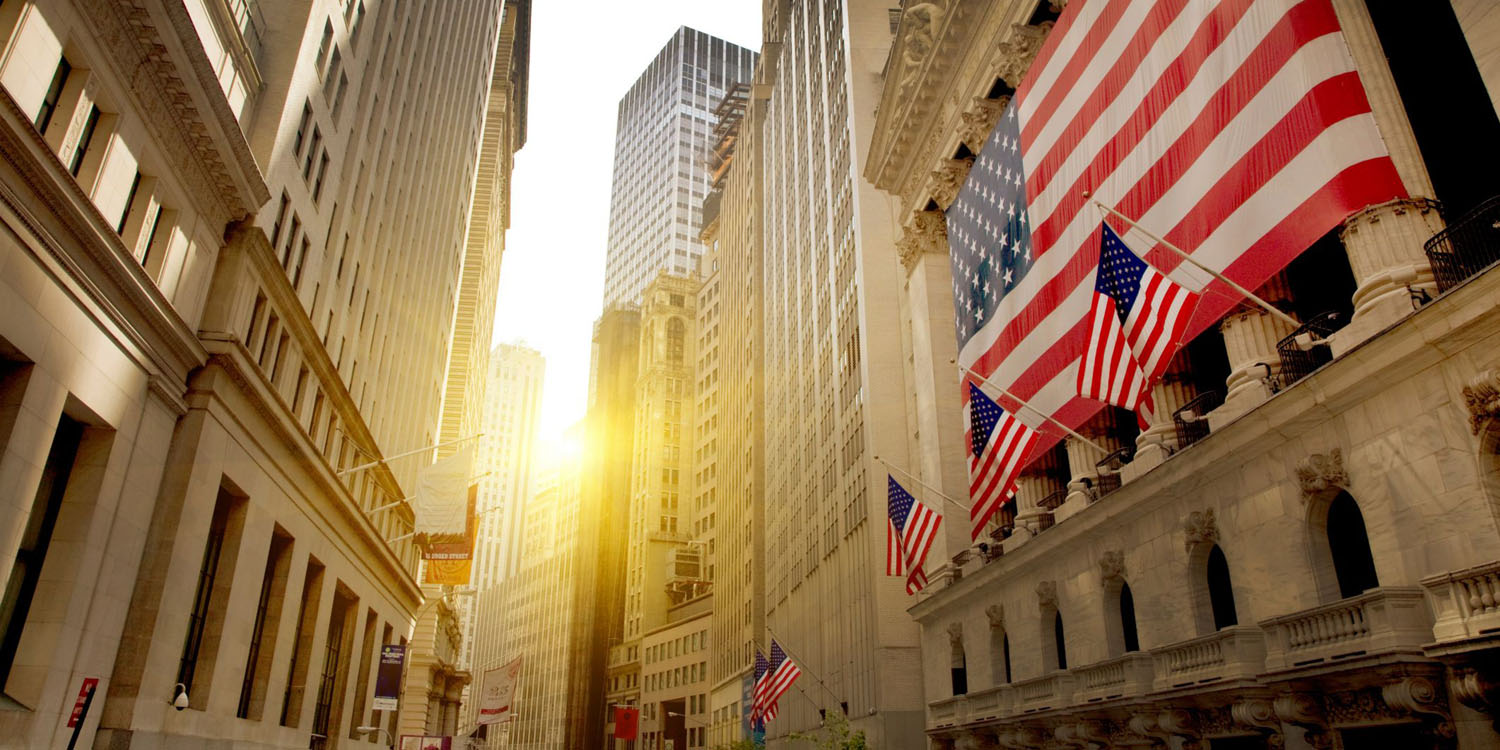 Investors fear that the fate of global stock markets are too heavily dependant on a handful of tech giants, Apple among them …

The clobbering tech shares have taken in recent days has magnified not only how influential these companies have become in people’s everyday lives, but how much sway they’ve gained in global stock markets.

Investors are now concerned that they have a disproportionate influence on broader stock indexes like the S&P 500 and the Nasdaq Composite.

The overall tech sector now has a 26.8% weight in the S&P 500, making it by far the largest component. Financial stocks, in second place, account for 16.8%, according to Thomson Reuters […]

Their rapid gains have come alongside heavy inflows into passive funds that track these indexes, leaving millions of investors susceptible to greater downside should tech stocks struggle more […]

Up until recently “these…names have been as close as one can get to a stabilizing force in the market,” said Mike O’Rourke, chief market strategist at U.S. brokerage firm JonesTrading.

The Facebook controversy has increased fears that the tech sector as a whole may face increased regulation, which may limit their revenue streams.

Our take: There’s no doubt that tech giants have a huge influence on the broader stock market. However, Apple’s strong privacy stance should leave it less vulnerable to regulation than companies like Google and Facebook, which depend heavily on monetizing user data. Apple could even benefit from restrictions impacting competitor activity. The greater consumer concerns about the privacy of their data, the more appealing Apple’s products and services become.