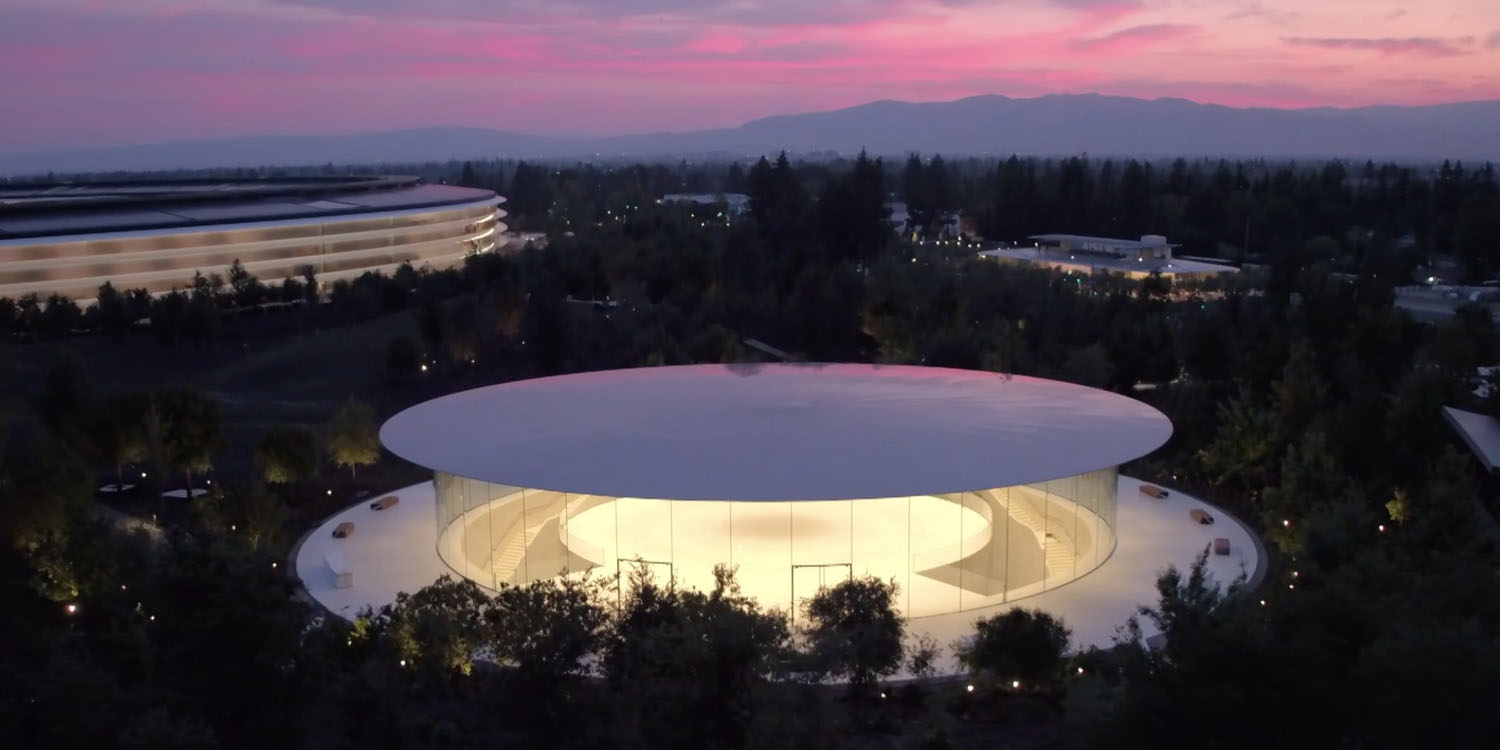 Apple is due to report its fiscal Q2 2018 (calendar Q1) earnings on Tuesday, and analysts are nervous – both about what the company might report for the quarter, and what it may project for the current one.

Persistent reports of poor iPhone X sales this quarter have driven concern. This has led to nervousness about the tech sector as a whole when the NYSE FANG+ Index took a hit a month ago. The index tracks ten global tech giants, Apple among them, and experienced its worst-ever one-day drop in March.

Weak guidance by Apple chipmaker TSMC heightened fears, as did a report suggesting that Apple’s plan to use LG as a secondary supplier of OLED screens for this year’s iPhones is now in doubt. This could limit Apple’s options to be as competitive on price as it would like, or else hit margins.

Ives wrote: “Heading into Apple’s much anticipated March (FY2Q18) quarter next week the Street has gone into ‘full panic mode’ as supply chain checks out of Asia indicate that June iPhone shipments are trending well below expectations.”

Bernstein thinks Apple’s (NASDAQ:AAPL) Q3 will disappoint the Street due to weak iPhone sales. The firm predicts Apple will guide revenue of $47B to $49B for the June quarter (consensus: $51.9B) when it reports results on May 1.

Bank of America Merrill Lynch had earlier warned clients that the ‘magnitude [of the bad news] could be surprising to some.’ J.P. Morgan similarly warned of ‘very weak iPhone shipments in 1H as well as a more cautious view on new iPhone build in 2H18.’

UBS, however, is more optimistic, suggesting that the higher price of the iPhone X has been good news rather than bad, reports Proactive Investors.

UBS acknowledged there “has been little good news regarding iPhone demand given continued supply chain concerns” and question marks in China. Nonetheless, the analysts maintain that Apple “is having success moving buyers up the iPhone price curve.” They estimate that 24% of customers paid more than US$900 for their iPhones, up from only 5% a year ago.

“We think Apple’s pricing strategy has worked better than most investors believe,” the analysts said. “A moderate mix-down is evident, but Apple successfully moved most premium customers in the US$700-US$900 price range to price bands over US$1,000.

And a Reuters roundup reveals that although there has been a big jump in the number of analysts recommending to hold rather than buy AAPL, up from eight in January to 14 today, none recommend selling.

Apple’s guidance calls for revenue of between $60B and $62B, so that will be the key number to watch on Tuesday. We’ll likely get some more specific analyst predictions on Monday, and we’ll of course be bringing you full coverage the following day.