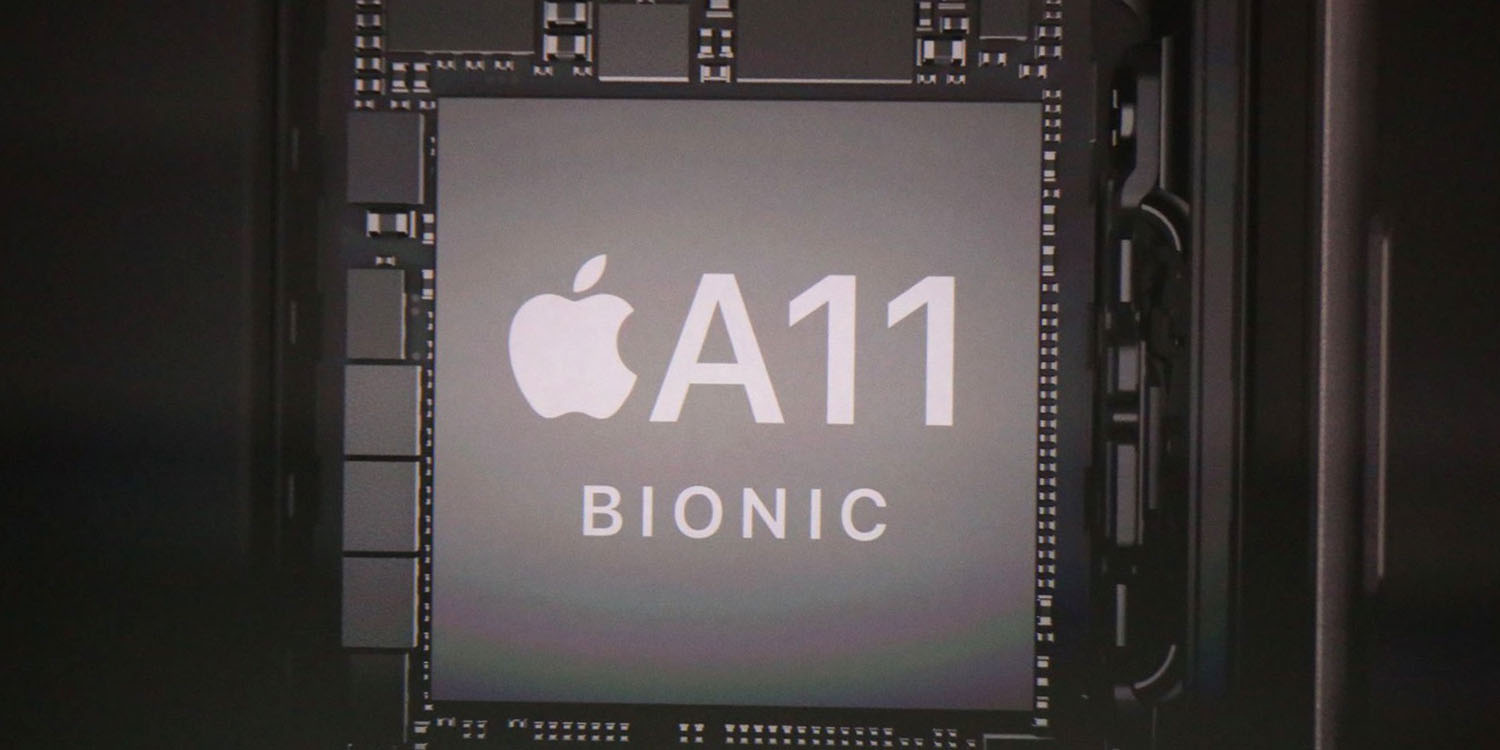 Apple shares have fallen by 1.7% in pre-market trading at the time of writing. The drop appears to have been prompted by the Taiwan Semiconductor Manufacturing Company (TSMC) giving Q2 guidance significantly below market expectations …

CNBC reports that the company is expecting to earn around a billion dollars less than analyst expectations.

TSMC on Thursday said its revenue forecast range for its second quarter is $7.8 billion to $7.9 billion versus the Wall Street estimate of $8.8 billion.

TSMC has been the sole supplier of the A-series chips used in Apple’s iPhones and iPads since the iPhone 7 and A9X-equipped iPad Pro.

The company specifically called out ‘softening’ demand in the premium smartphone market, underlining existing concerns about sales of the iPhone X being lower than Apple had expected. However, while sales may be down, profits aren’t, according to recent analysis – the iPhone X is estimated to have captured a full 35% of total smartphone industry profits in the final quarter of last year.

TSMC’s fortunes are strongly tied to Apple, despite recent diversification into cryptocurrency mining. Its lead over Samsung in ever-smaller processes has been a key reason for winning Apple’s business, and the company is working on 5nm chips for 2020 and 3nm for 2022. TSMC is also reportedly working with Apple on the microLED displays expected to eventually supersede OLED.