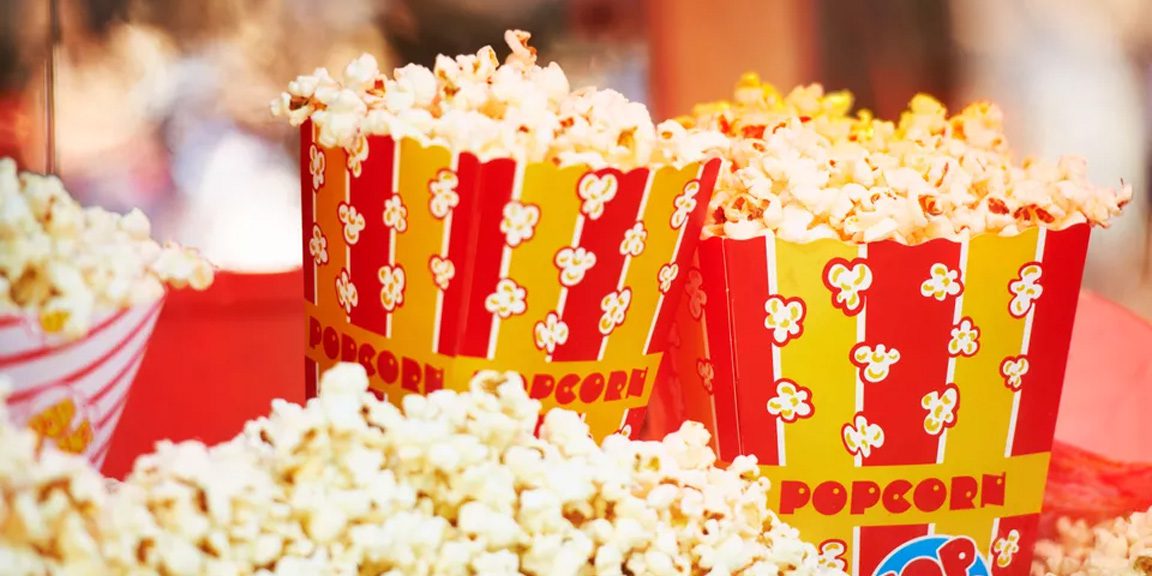 MoviePass users have been having a rollercoaster of a time over the last few months, with the company changing its policies and then reverting those changes. Today is not an exception to that trend….

According to a report from WIRED, MoviePass CEO says that the company is “absolutely committed” to keeping the unlimited plan around. For clarity, the MoviePass unlimited subscription lets you see one movie in theaters, every day for $10 a month. The plan went on a hiatus two weeks ago, and when asked last week, Lowe said “I don’t know” if the company would ever bring the plan back.

As the saying goes, this does have limits, however. One of which is that MoviePass is limiting select movies from being seen multiple times. The company is also offering a variation of the unlimited plan that allows three movies a month, and three free months of iHeart Radio All-Access.

The low prices plus the unlimited plan is what made MoviePass so popular, so seeing the company remove the option was a surprise at the very least.

Lowe says by the end of the month, MoviePass will introduce plans that cover more expensive screenings such as 3-D and IMAX, and will also have plans to accommodate friends and families.