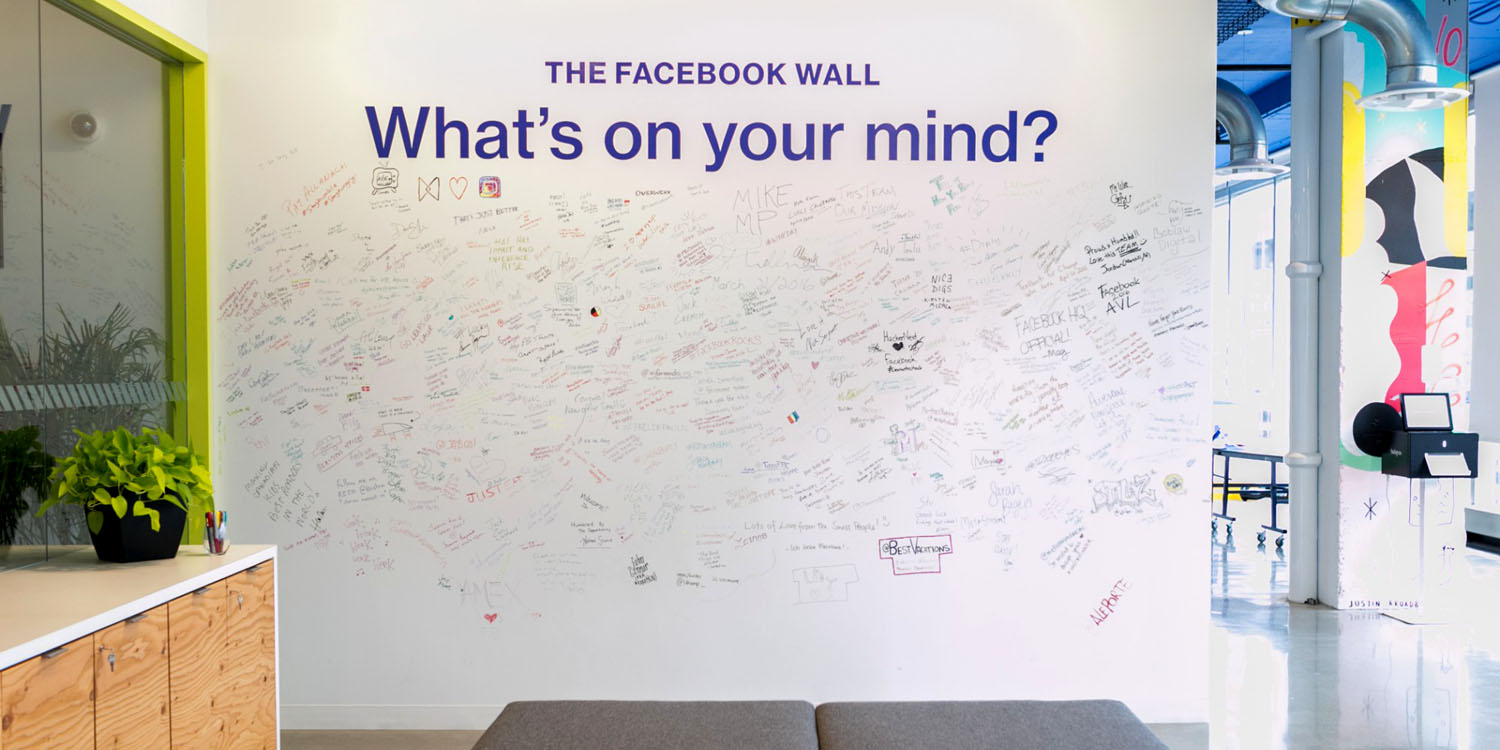 Bloomberg reports that the company has been considering the option for some time, but sources say that there is now more ‘internal momentum’ for the idea, and it has progressed as far as market research.

Facebook has been conducting market research in recent weeks to determine whether an ad-free version paid by subscriptions would spur more people to join the social network, according to people familiar with the matter.

COO Sheryl Sandberg confirmed during the company’s most recent earnings call that it was an option.

We certainly thought about lots of other forms of monetization including subscriptions, and we’ll always continue to consider everything.

It followed a hint from CEO Mark Zuckerbeg during his testimony to Congress, when he said that ‘there will always be a version of Facebook that is free.’

A WSJ report reveals today that ‘a small group’ of employees have the ability to access user accounts without the account password, allowing them to see content that would normally be private, including photos with visibility set to ‘Me only.’ Facebook says this is done very selectively for specific reasons, and usually only on employee accounts.

Employees with such permission can access others’ accounts to diagnose technical errors, test new features or investigate possible criminal behavior in response to a legal request.

It says that when this is done, Facebook employees receive a notification that their accounts have been accessed. However, when it is done to non-employee accounts, users are not notified.

A Facebook spokesman said the company has had discussions about issuing these types of alerts to all users. “In thinking about how we could do something similar for everyone, there are a number of important considerations that come into play—for example, how we can avoid tipping off bad actors or hindering our work to prevent real world harm in cases of abuse or other sensitive situations,” the spokesman added.

In a recent case, an employee was fired when he was found to be abusing this access to cyber-stalk women.

“Employees who abuse these controls will be fired,” Chief Security Officer Alex Stamos said of this week’s incident.

Facebook is still struggling to address the privacy issues arising from the Cambridge Analytica scandal, with some former friends of the service now turning their back on it. WhatsApp cofounder Jan Koum announced last month that he was leaving the company, and former angel investor Jason Calacanis said that he sold his shares because he believes that Zuckerberg is ‘completely immoral.’

“Every time he has to make a decision, he makes the decision that is in his own best interest, to make the company grow faster, without regard for the impact on the people who have built the system for him,” he said.

Example: Facebook allowed users to add other users to Facebook Groups without their consent. This may have been a great call if the goal was to increase the number of people using Groups, but ignored possible side effects such as a gay person being outed against their will by being added to an LGBTQ group by someone else, Calacanis said.

Cambridge Analytica has filed for bankruptcy in the wake of the controversy over its own misuse of personal data obtained from a Facebook app.