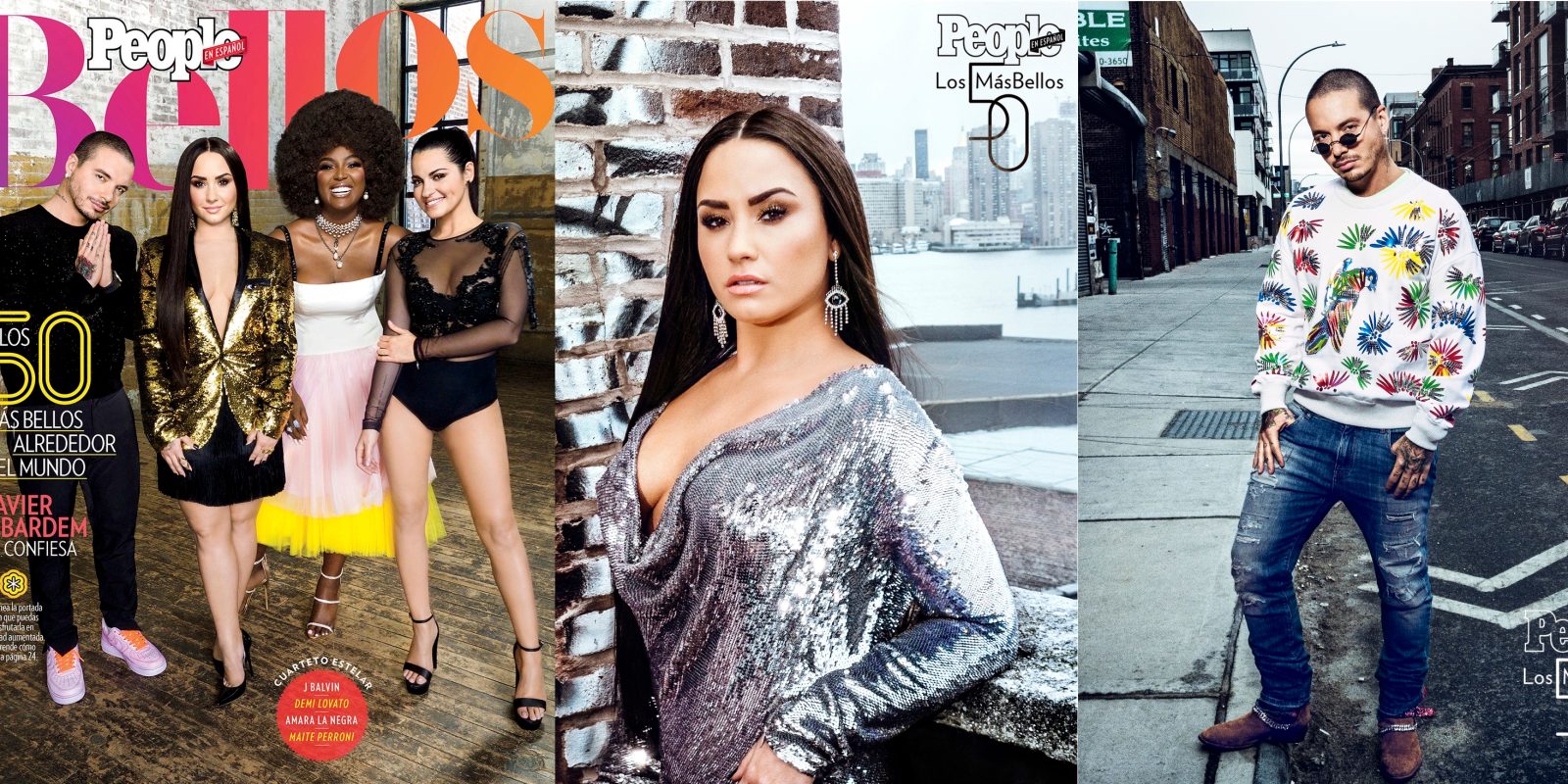 The Spanish version of People magazine is this month featuring the ’50 most beautiful people’ of 2018, featuring celebrities including Demo Lovato, J.Balvin, Amara La Negra, and other figures. Each person gets a bio and a portrait. For the first time, all the photos were shot — including the cover photo — with an iPhone X.

Whilst not strictly part of Apple’s Shot on iPhone campaign, Apple appears to be connected to the story with Tim Cook publicising the magazine feature on Twitter.

Although the magazine is yet to publish behind-the-scenes details on how the portraits were taken, I think it’s safe to say these pictures were not taken with an iPhone alone. They are incredibly well-lit with obvious post-production Photoshopping; the iPhone X lens was probably set on a tripod with some kind of add-on lens attachment.

I think it’s safe to say the pictures were not taken with a bare iPhone X, as the (below) promo shot tries to suggest. Often, the photographers behind the Shot on iPhone shoots follow up later with a more detailed look at the setup of the shots, so we’ll keep an eye out.

You can see all the photos in the gallery on People’s website. 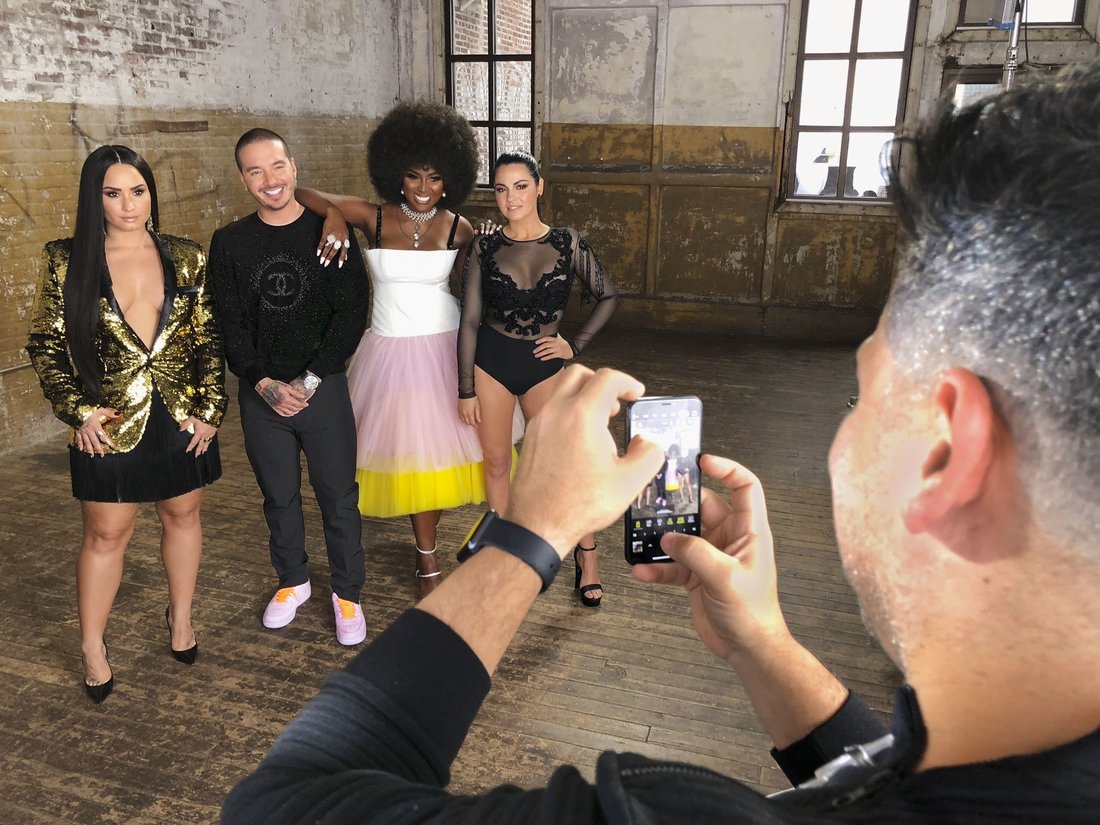