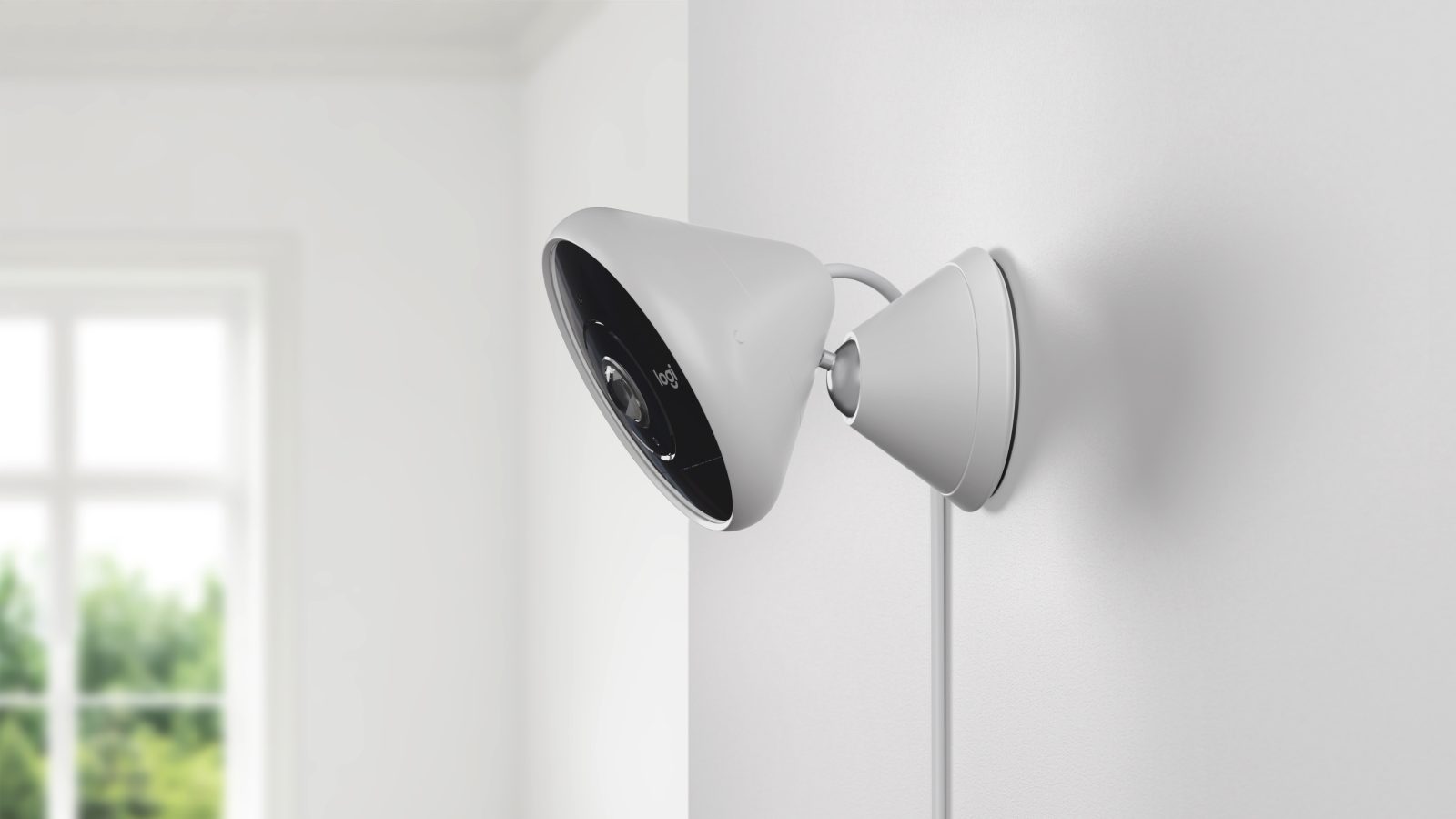 Logitech already makes my go-to HomeKit camera with the Logi Circle 2 ($177.98, reg. $179.99), and today a new mounting option is being introduced to make positioning the camera in just the right spot much easier. Magnetic Mount ($19.99) works with both wired and wireless Circle 2 cameras and enables mounting on any flat metal surface indoors or outdoors without requiring tools.

Logi Circle 2 ships with an adjustable stand for using the HomeKit camera on any flat surface (like a table or desk), and Magnetic Mount includes a replacement attachment that connects to the standard base plus an optional metal plate.

The optional metal plate includes a semi-permanent 3M VHB adhesive that sticks to almost any flat surface to make non-metal areas magnetic. This is intended for indoor use and only meant to be attached once and not moved, and Logitech recommends attaching the metal plate 24 hours before hanging the Circle 2 camera. 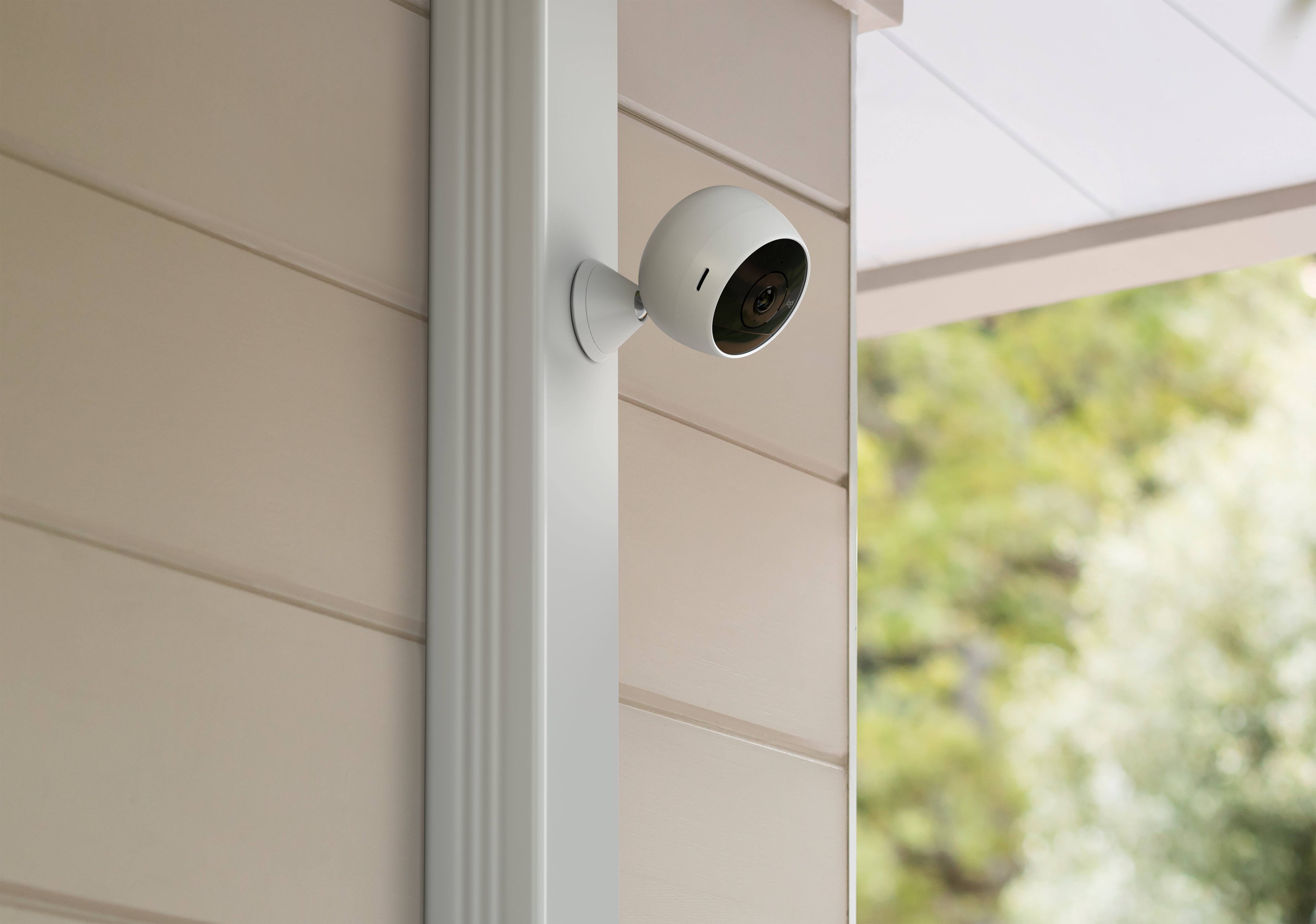 If you want to mount Circle 2 on a flat surface that’s already magnetic — like a fridge, gutter, or light fixture — the main magnetic mount will snap in place and hold Logi Circle 2 in place. Because the magnetic mount attaches to the default base, you can still easily adjust the viewing angle as well.

Logi Circle 2 Magnetic Mount joins Logitech’s existing lineup of camera attachments including Window Mount ($39.99) which I use for my front door camera, Plug Mount ($19.99, reg. $29.99) which lets you mount Circle 2 at an outlet, and Weatherproof Extension ($29.99) for powering the water-resistant wired Circle 2 HomeKit camera outside.