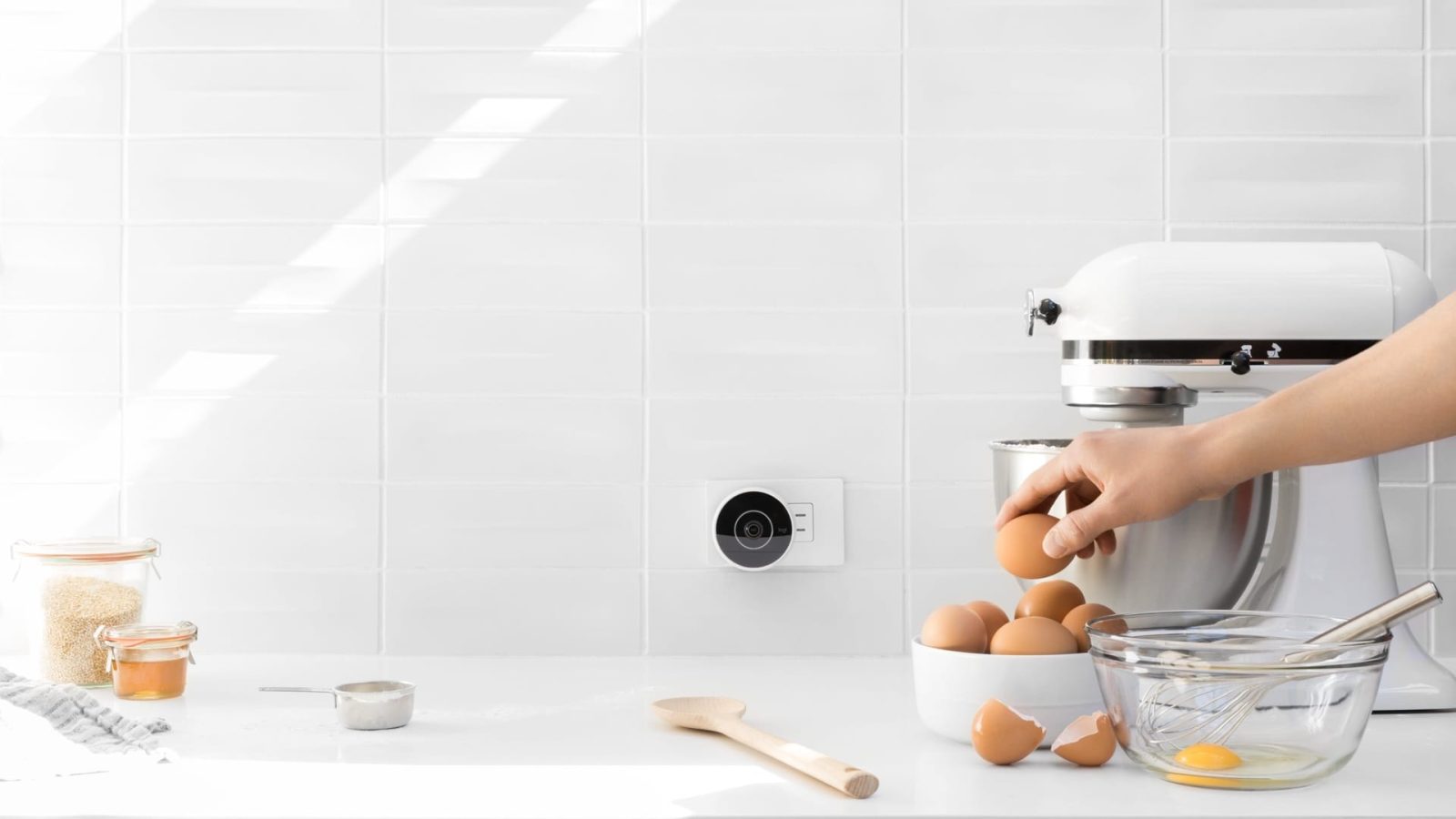 Logitech has today announced that HomeKit support for its Circle 2 security cameras is now available. The Circle 2 follows D-Link in being the only other HomeKit-compatible security camera on the market.

By integrating with HomeKit, Logitech brings their security camera directly into Apple’s smart home ecosystem. Combined with iOS 10’s automations, a user could set motion triggers as they are detected by the Logitech Circle 2. To get started, users will need to perform a firmware update on their wired Circle 2 cameras.

Interestingly enough, HomeKit support for the Circle 2 camera system only includes the wired version of the camera. In our previous coverage, we noted that the camera’s versatility came in being able to switch between a wired and wire-free version by adding on the rechargeable battery pack. Obvious battery concerns aside, a Logitech PR representative let us know the wired requirement is one that comes from Apple.

We previously took a look at the only other HomeKit-compatible security camera, the D-Link Omna 180. In our hands-on, we mentioned that the biggest benefit that HomeKit cameras offer is the ability to access the video stream in the same app you control other HomeKit accessories. Zac was sure to note the limitations, “You can also automate actions like turning on lights when motion is detected, but for me sensor automations will need to be more granular before those automations are practical.”