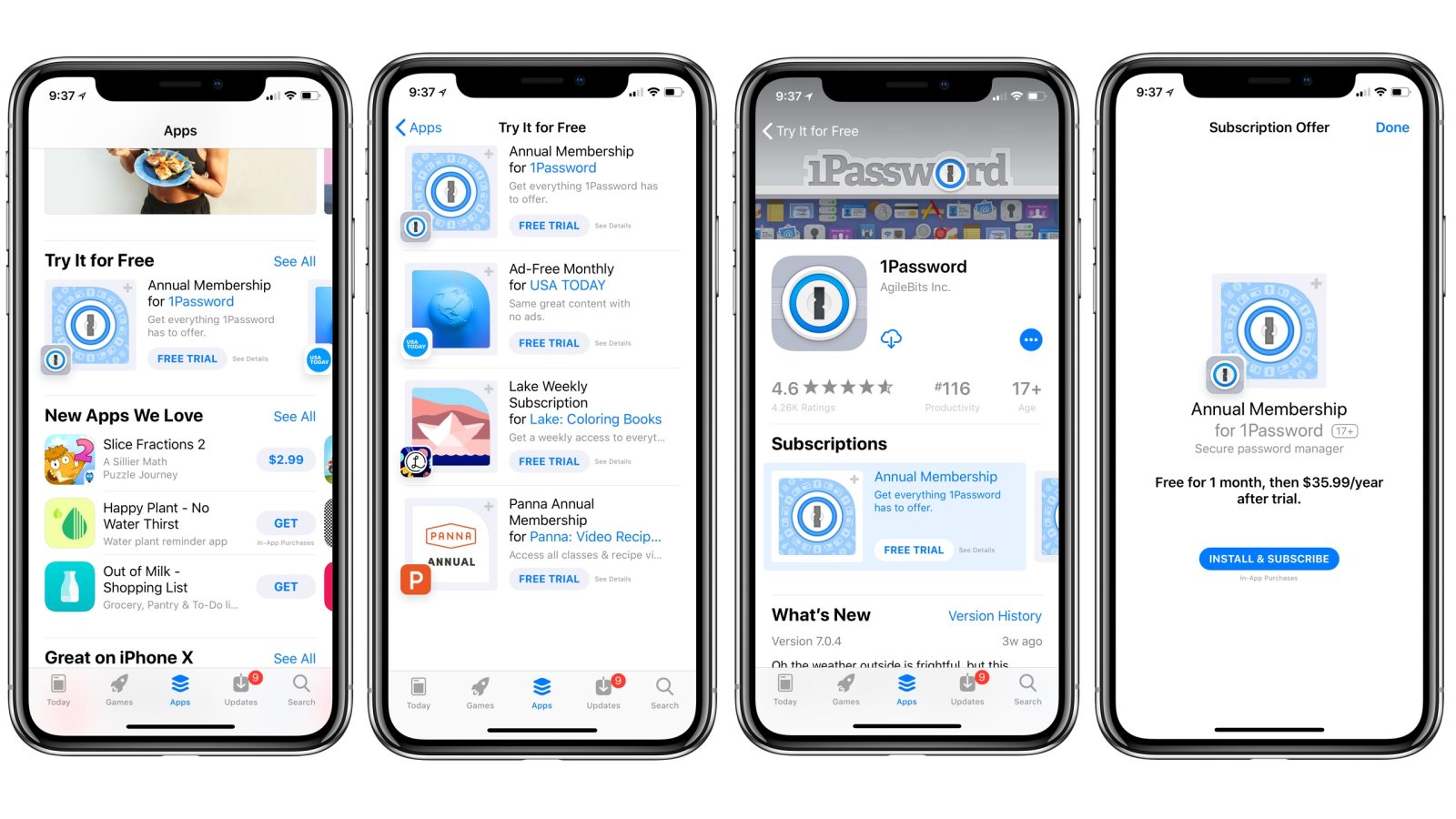 Apple’s mindset has been mostly positive over the past several years in terms of modernizing the App Store. With iOS 11, the company revamped it with an all new design, and rolled out a refined subscription model for developers who choose to go that method.

These changes were the first major improvements since the App Store originally opened for business back in 2008. However, some developers are still not happy and would like to see Apple to do more with the App Store in the long-term.

As WIRED reports, a group identifying themselves as The Developers Union wrote an open letter to Apple asking the company to make some changes to the App Store to help full-time developers sustain their livelihood.

The group currently isn’t official, with no clear path in place and no sign of leadership. It plans on hitting a thousand members this week, with a goal of a whopping 20,000 members by early June, around the time of Apple’s WWDC.

One of the biggest changes they want made is free app trials, something Android implemented years ago. This would allow developers to offer free fully featured versions of their apps before committing to the purchase.

Apple does, however, have something similar in place. It allows developers the ability to offer free app trials, ranging from three days to a year. But this only applies to subscription based apps. Meaning apps that just want to charge you once after the trial are currently not eligible to offer free trials. Developers note that the ideal situation is to allow all apps this functionality, and to remove all barriers such as undefined time lengths, giving developers the control they want and need.

Another point of interest is revenue cuts. In 2016, Apple changed its policies on how revenue is split between developers and Apple and for subscription models. Apple shifted from a 70 (developer) 30 (Apple) cut, to an 85 (developer) 15 (Apple) cut after the first year. While it’s not clear on what the union is asking for, it plans to “advocate for a more reasonable revenue cut.”