Apple may face new tax based on employee count from Cupertino 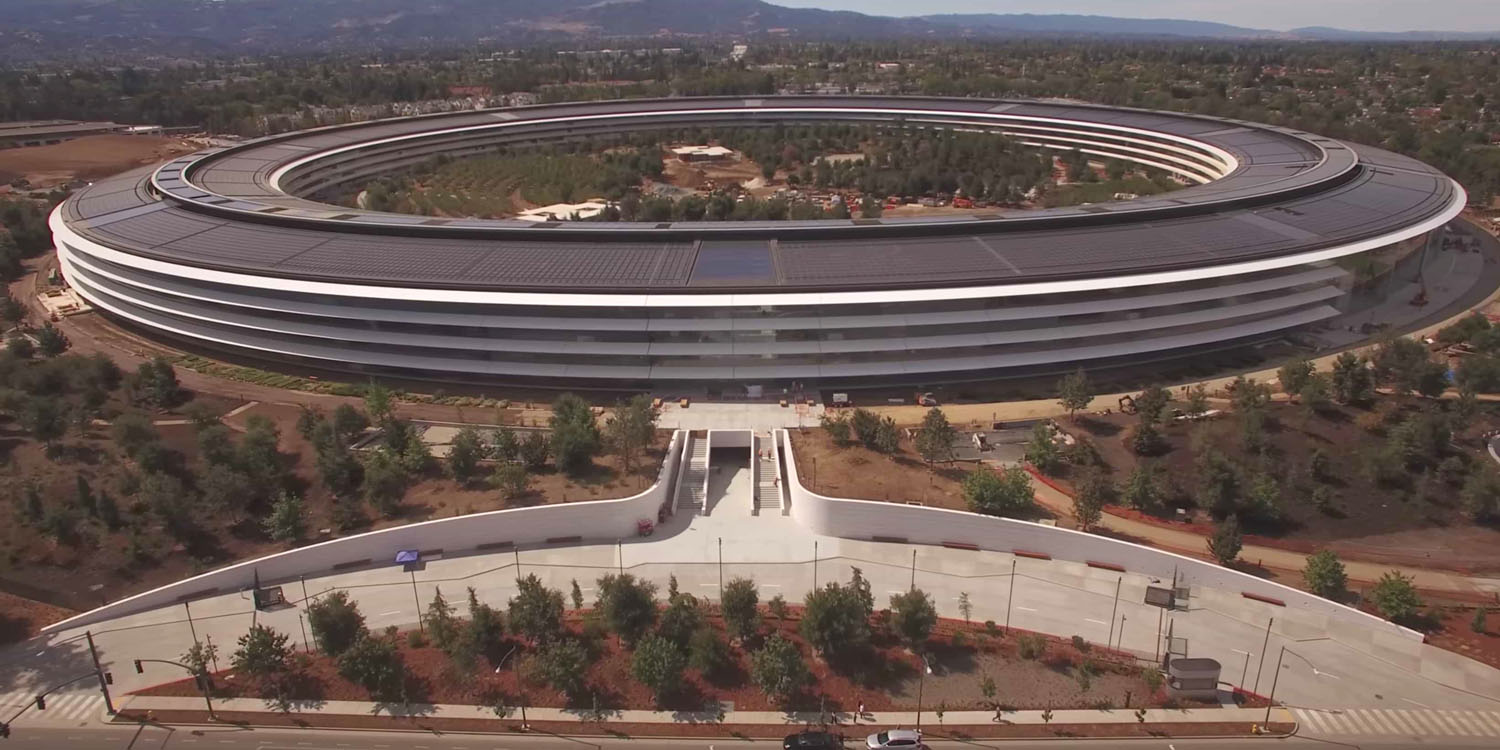 Apple’s hometown, Cupertino, is looking at possible ways to tax large companies based on workforce size.

According to the SF Chronicle, Cupertino is looking to pass a similar proposal as the one in Mountain View, California, which would rake in roughly $5.4M from giants such as Google. Cupertino is currently polling residents about the new tax proposal and how money from it should be spent.

Apple did not immediately return a request for comment. The company has more than 25,000 employees in the Bay Area. Specific numbers for Cupertino — where it is by far the largest employer — were unavailable.

Cupertino isn’t the only city exploring this, however. Seattle, Amazon’s hometown was looking at a similar proposal that would charge $275 per employee for businesses that make at least $20M a year, just last week.

Google’s hometown Mountain View is planning similar moves as it wants to raise its head-count tax to $10M, where Google will only pay half, if the city could use the revenue towards transportation and housing.

For both Cupertino and Mountain View, the city councils will need to approve the item for the ballot, and then it will be up to the voters to decide.