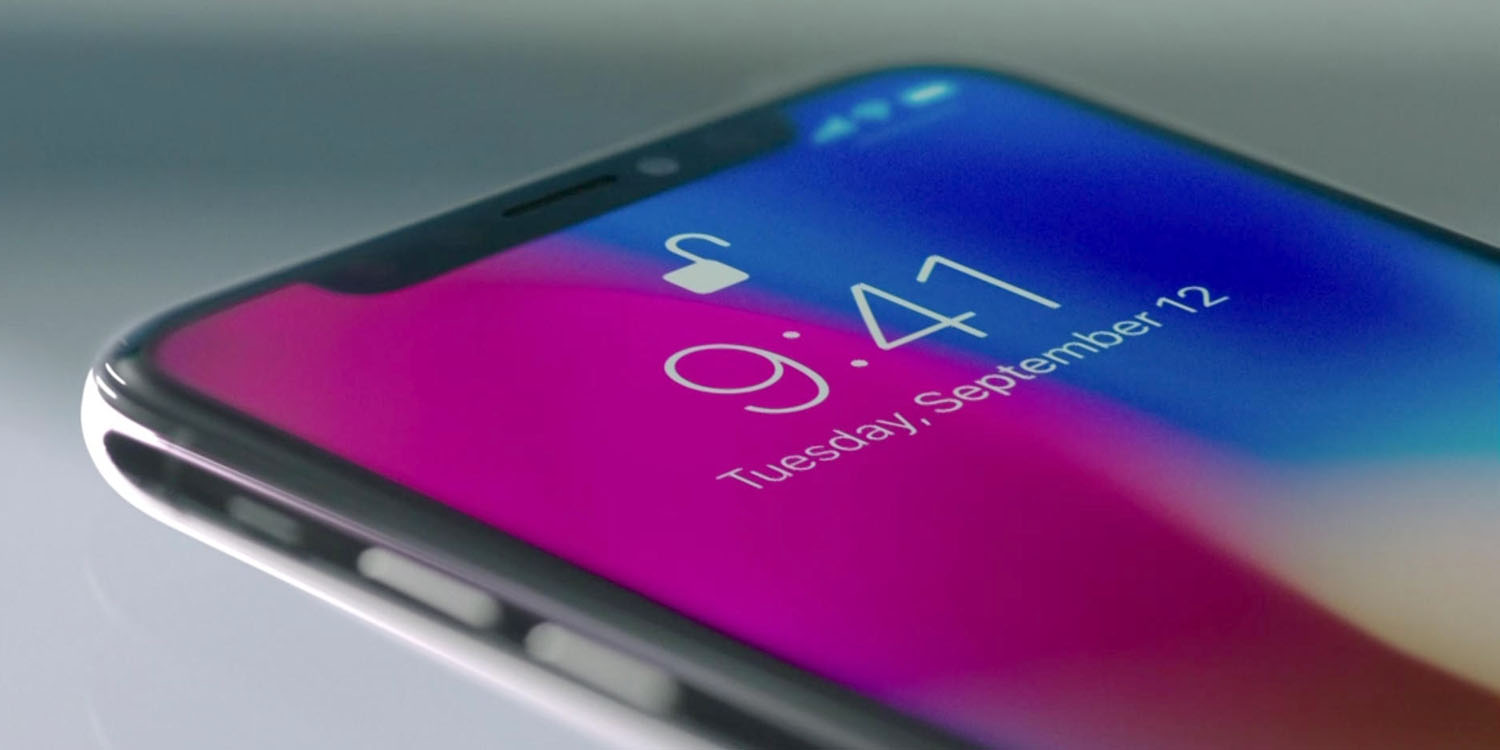 Bloomberg reports this evening that Apple’s manufacturing partner TSMC has started production of processors for the iPhones launching later this year. The chip will likely be called the A12…

The report explains that the A12 will use a 7-nanometer design that is faster, smaller, and more efficient than the 10-nanometer chips Apple currently uses in the iPhone 8 and iPhone X. The switch to a 7-nanometer processor will allow for improved performance, while also increasing efficiency and conserving internal space.

The report cites people familiar with the matter, with both Apple and TSMC declining to comment.

The processor, likely to be called the A12 chip, will use a 7-nanometer design that can be smaller, faster and more efficient than the 10-nanometer chips in current Apple devices like the iPhone 8 and iPhone X, the people said. They asked not to be identified discussing private plans. Apple and TSMC spokeswomen declined to comment.

TSMC previously said in April that it had started mass producing 7-nanometer processors, but didn’t say who the processors were being made for. Apple and TSMC are said to be trying to gain a lead on Qualcomm’s 7-nanometer chips. Apple is currently engaged in a legal battle with Qualcomm.

TSMC’s production of chips for the 2018 iPhones seems to be right on schedule. Last year, the company began mass production of the A11 chip in May as well.