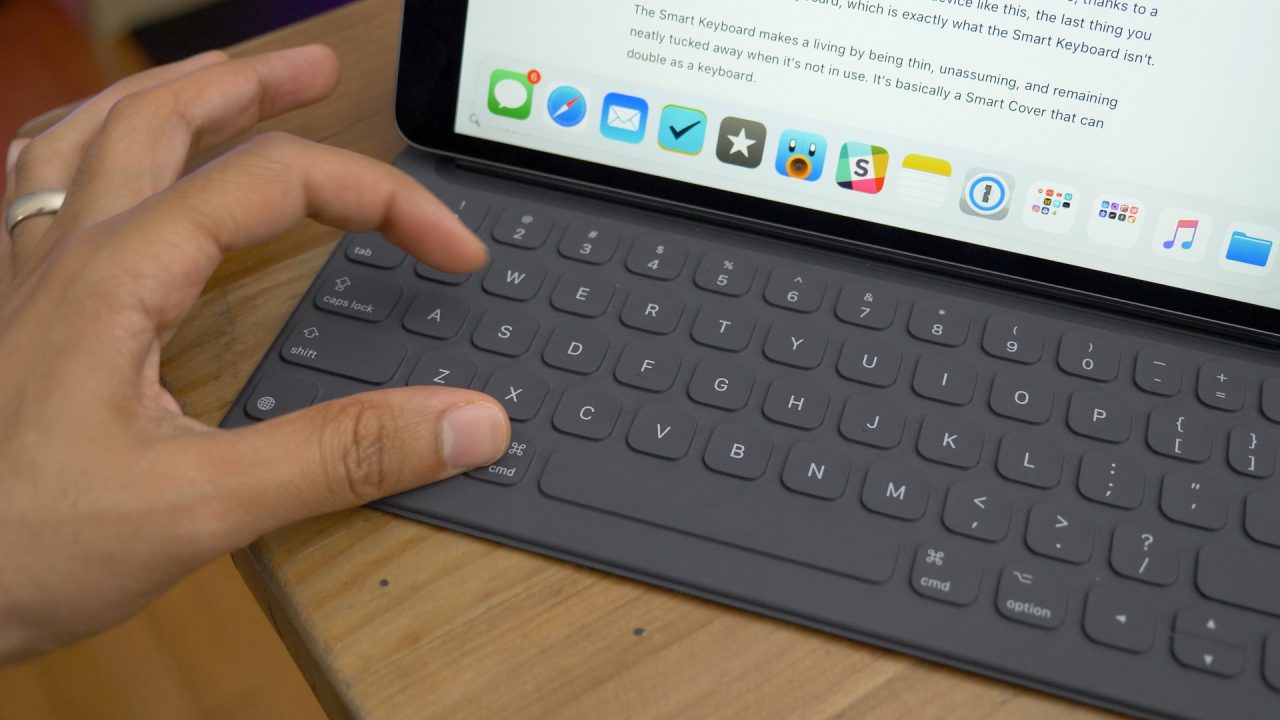 Digitimes’ infamous industry sources are reporting today that Pegatron is set to receive orders from Apple to make an ARM MacBook. This follows our story from last week reporting that a similar iPad/MacBook hybrid product is making the rounds at Pegatron.

Details are still scarce but it appears some combination of iOS chips and macOS hardware is in the offing. The most likely candidate to start an ARM Mac transition would be the 12-inch MacBook line, pushing high performance in a fanless form factor with long battery life.

There has long been speculation about whether Apple will switch to ARM chips for its laptops, as the Apple chip team continues to release best-in-industry A-series processors for iPads and iPhones. With iPad Pro performance beating many PC laptops on raw benchmarks, it feels like Apple could do it — at least for its lower-end MacBook range.

9to5Mac reported what we heard about a project codenamed ‘Star’, a touchscreen laptop combo device with integrated LTE. The Digitimes reporting appears to beat the same drum:

Pegatron is likely to land orders from Apple to produce an ARM-based MacBook model, codenamed Star with a series number N84, according to industry sources.

The N84 codename in particular has been the subject of some controversy, with other publications reporting that the N84 device is the low-cost iPhone X rumored to debut later this year.

Whilst codenames may be being misconstrued somewhere along the line, it certainly seems like Apple is seriously considering a major change to its MacBook line. It’s not clear whether the hybrid laptop would run iOS or macOS, or some new variant altogether. Our reporting indicated that its firmware features an EFI boot system, which is a classic trait of a Mac product whereas iOS devices rely on iBoot.