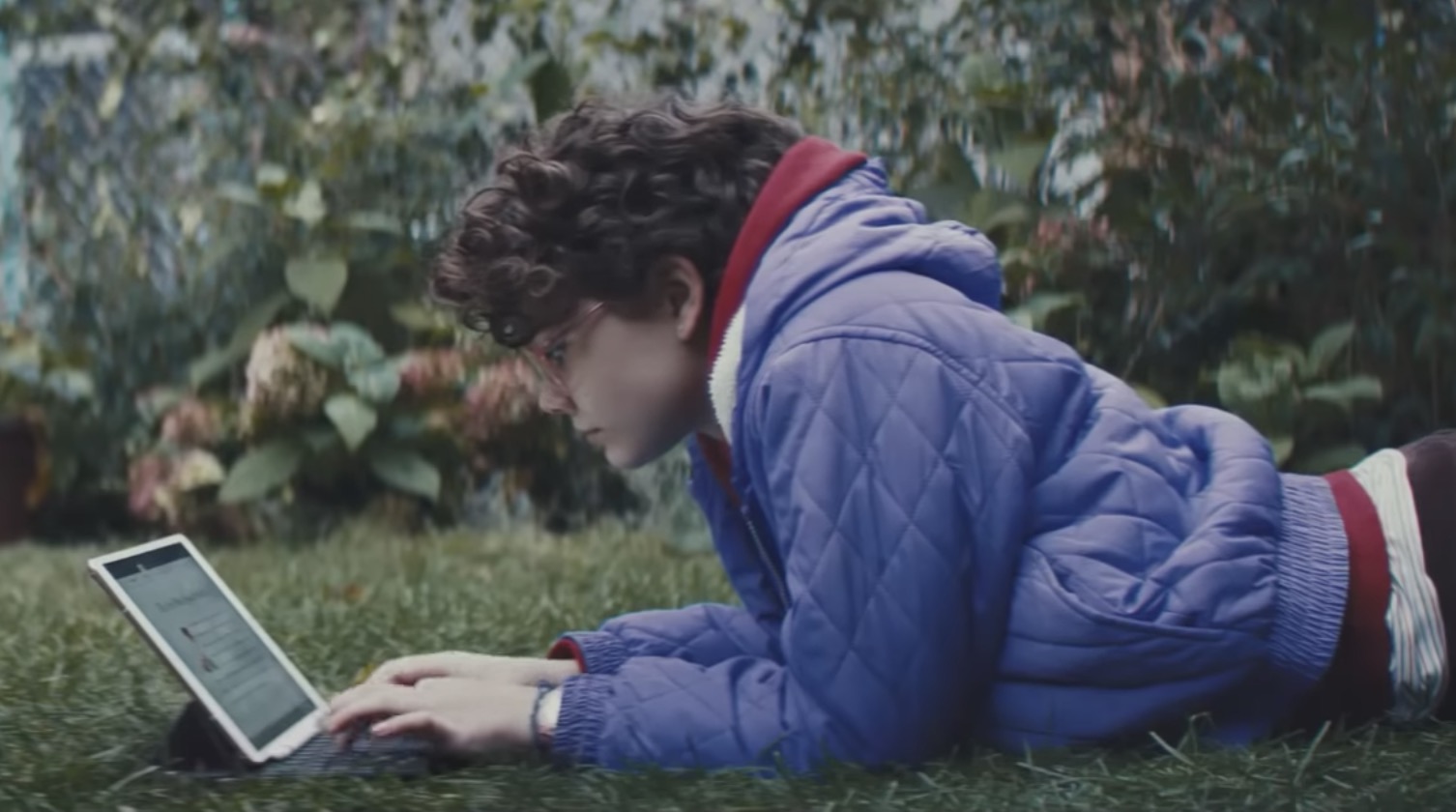 UPDATE (5/29): Other publications are now independently reporting the same

UPDATE (5/26): As we speculated, there are different possibilities for this device. Bloomberg’s Mark Gurman reports it is a low-cost iPhone that looks like an iPhone X:

I’m told this “N84” device is actually the low-cost LCD iPhone that looks like an iPhone X. https://t.co/KU0xhfkkHe https://t.co/YqiGMLHacb

In 1981, Xerox released a workstation called “Xerox Star.” It was the first commercial device to be what we consider a computer these days, with a bitmapped display, a graphical user interface, a mouse, and access to e-mail. More than 30 years later, Apple is now working on a new device, codenamed Star. With an interesting model name N84, it could be the first Mac with an ARM processor, or the first iOS notebook…or something completely different.

We have been following information about the Star project for a few months, with sources in the supply chain. It is currently in prototype stage, with prototypes being manufactured by Pegatron, Apple’s partner in China which also manufactures other Apple iOS devices.  A small number of units have been shipped to Cupertino for testing by Apple employees. These prototypes have been in production since at least January 2018.

There’s not much information on what the device could possibly be, but we do know that it has a touch screen, a sim card slot, GPS, compass, is water resistant and it also runs EFI. EFI (Extensible Firmware Interface) is the boot system used by Macs, which leads us to believe that the Star project could potentially be the first ARM-based Mac, with a ship date as soon as 2020.

The new device also is classified as a brand new device family and runs a derivative of iOS. Device families are categories that describe characteristics of different iOS devices. For instance, iPads and iPhones have different device families (2 and 1, respectively). ARM processors already support LTE and GPS, which means that the ARM Macs could be more different from the current Intel-based Macs than we initially thought.

What do you think about the possibilities here? Let us know in the comments below!