How to update HomePod to 11.4 and enable AirPlay 2, Stereo Pairing [Video] 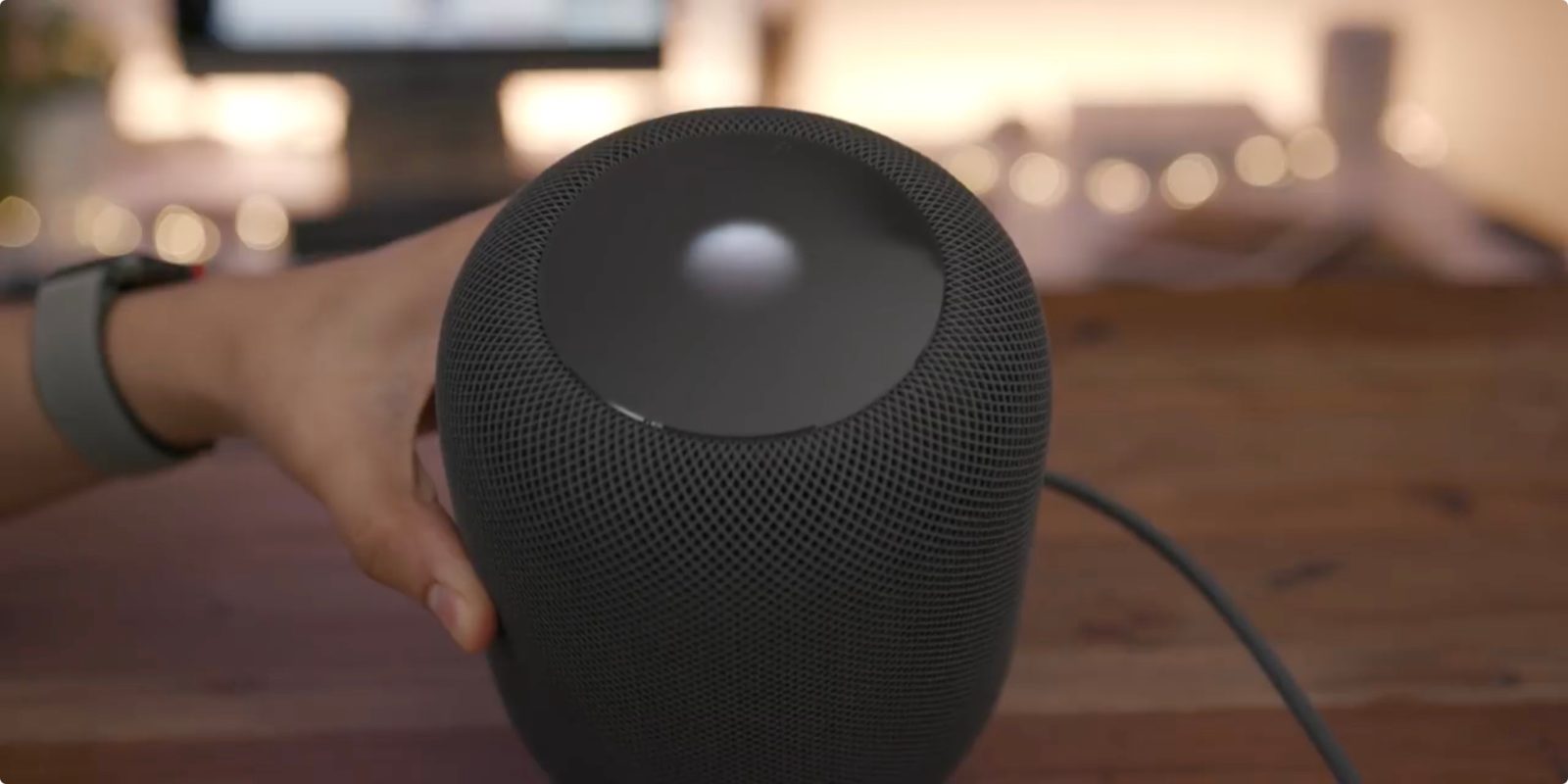 Watch as we show you how to update HomePod using the 11.4 software update.

Use the following steps to update your HomePod. If you don’t see the update, ensure that you’re running the latest version of iOS.

Step 2: Tap the Compass button in the upper left-hand corner.

Step 4: Tap the Update (All) button to begin the update, and tap Agree on the Terms and Conditions page.

The update will start downloading and update all of the HomePods that you have set up. You’ll see the white LED indicator spin on top HomePod as it updates. If you have multiple HomePods, they can all update at the same time.

Once the update is completed, you’ll see the current version In the Software Update section mentioned in Step 3. You should see HomePod 11.4 and a message that says Your HomePod software is up to date.

HomePod 11.4 is a major update for Apple’s smart speaker, especially if you own more than one. We suggest that you update as soon as possible if you’re a HomePod owner.

Check back for additional coverage of the HomePod 11.4 software update throughout the rest of the day.