Apple ranked behind Google as world’s second most valuable brand 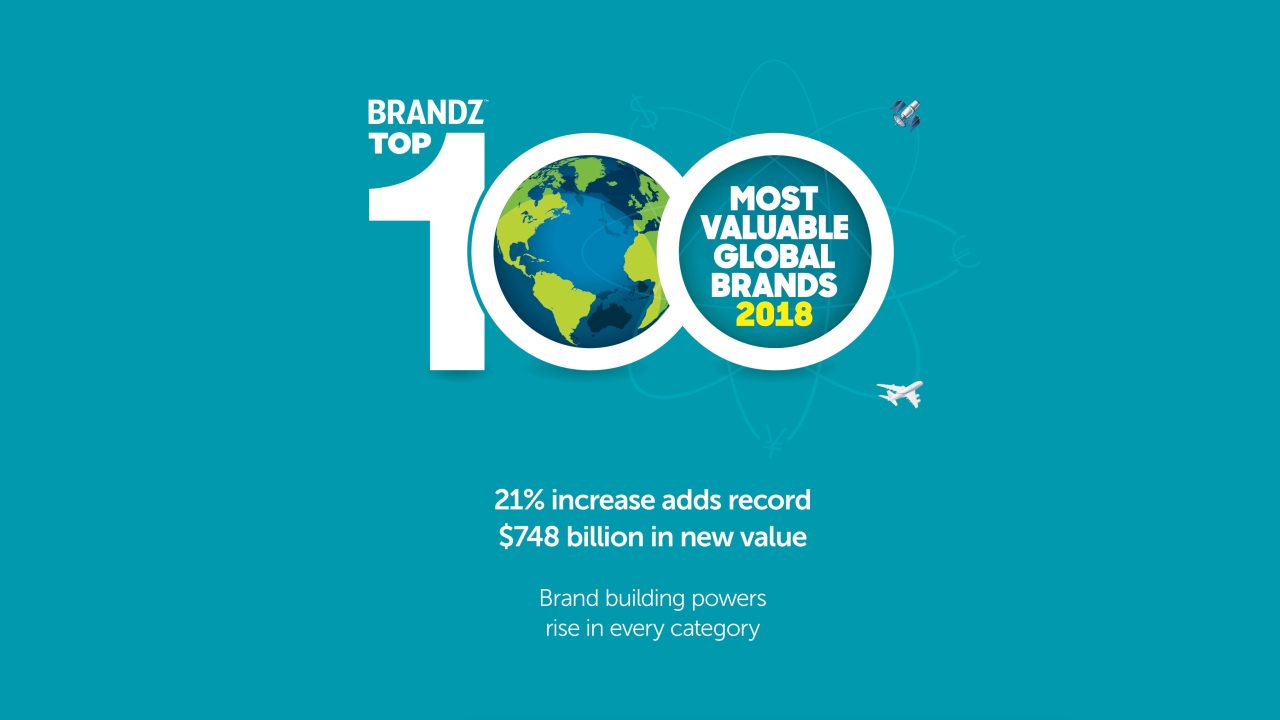 A new report out today from global brand consultancy BrandZ places Apple as the second most valuable brand in the world, with Google holding the lead. The rankings are based on a combination of customer sentiment and financial performance…

Both Apple and Google remain gridlocked in the same positions as last year, despite Apple’s larger gain in total brand value. 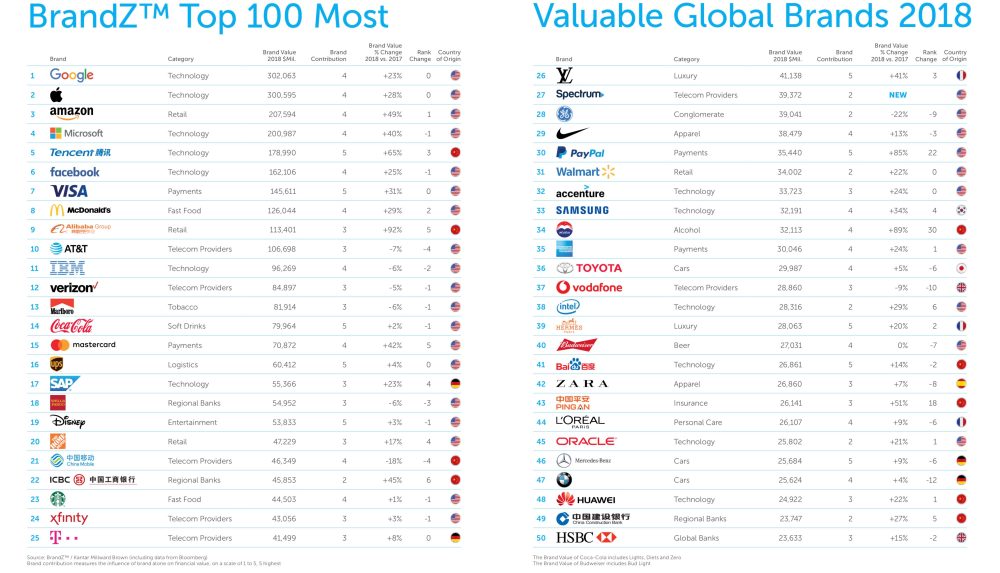 Meanwhile, Amazon comes in at third place with a $208 billion value, followed by Microsoft at $201 billion and Tencent at $179 billion to round out the top 5.

Interestingly, BrandZ ranks Apple as number one in terms of brand assets with a score of 164. This, the firm explains, reflects a company’s logo and how recognizable it is:

These BrandZ Global Top 50 brands had the highest scoring individual assets. The assets reflect that patterns, logos and shapes, combined with distinctive colors tend to be most immediately linked to brands. The famous Apple logo leads the way with its unique and stylized direct cue to the brand name. An asset of average strength scores 100.

These sort of rankings should generally be taken with a grain of salt, though it is interesting to see just how massive of brands both Apple and Google have built – with a nearly $100 billion lead over Amazon at third-place.

The full report can be viewed here.