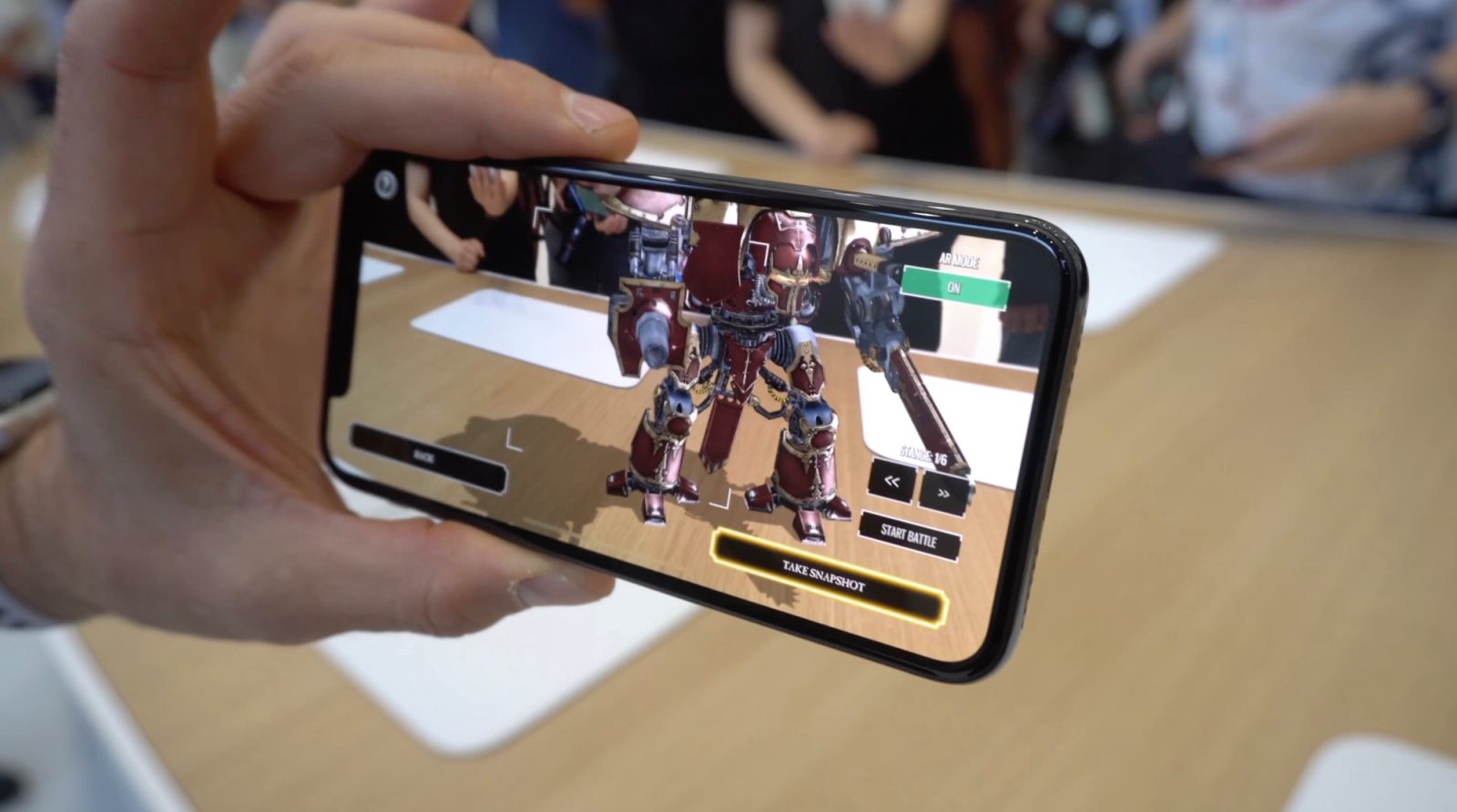 Apple is continuing its hiring efforts related to augmented reality and virtual reality, according to a job posting discovered by 9to5Mac. The company today has posted a new job listing for a 3D UI Frameworks Engineer, and signs point to the position being related to Apple’s ongoing work on an augmented reality headset…

The job listing explains that Apple’s Technology Development Group is searching for a 3D UI Frameworks Engineer who will “drive the next generation of interactive experiences for our platform.”

Apple explains that the person who is hired in this position will be able to build software that affects how both developers and users interact with hardware products. Furthermore, the person will work with augmented reality and virtual reality in the form of Apple’s ARKit and Metal 2 frameworks.

What’s most interesting about the position is the mention of a 3D UI Frameworks engineer, hinting that it could related to Apple’s augmented reality headset efforts.

Apple says the person should have 5 years experience ins software development, as well as a BS/MS/PhD in computer science, or equivalent experience. Here’s the full description for the job:

Apple’s UI frameworks define the look and feel of our software and products. You will have the opportunity to build software that directly impacts the way both developers and customers interact with our products. You will work with some of Apple’s most advanced technologies including the Augmented Reality (AR) and Virtual Reality (VR) support offered in ARKit and Metal 2.

Work closely with human interface designers and internal clients to define and deliver the foundation for the next paradigm of user interfaces and entirely new interaction models.

This isn’t the first time we’ve seen a job posting like this, which suggests Apple is continuing its hiring efforts for its augmented reality headset/glasses.

A report in November from Bloomberg indicated that Apple is looking to release its augmented reality headset as soon as 2020. The report also said that the device runs a new fork of iOS referred to as “rOS.” On Twitter this evening, Bloomberg’s Mark Gurman suggested that this job listing is for the rOS team.

The full job listing can be viewed here.