Here are the Macs that will (and won’t) be updated to macOS 10.14 Mojave 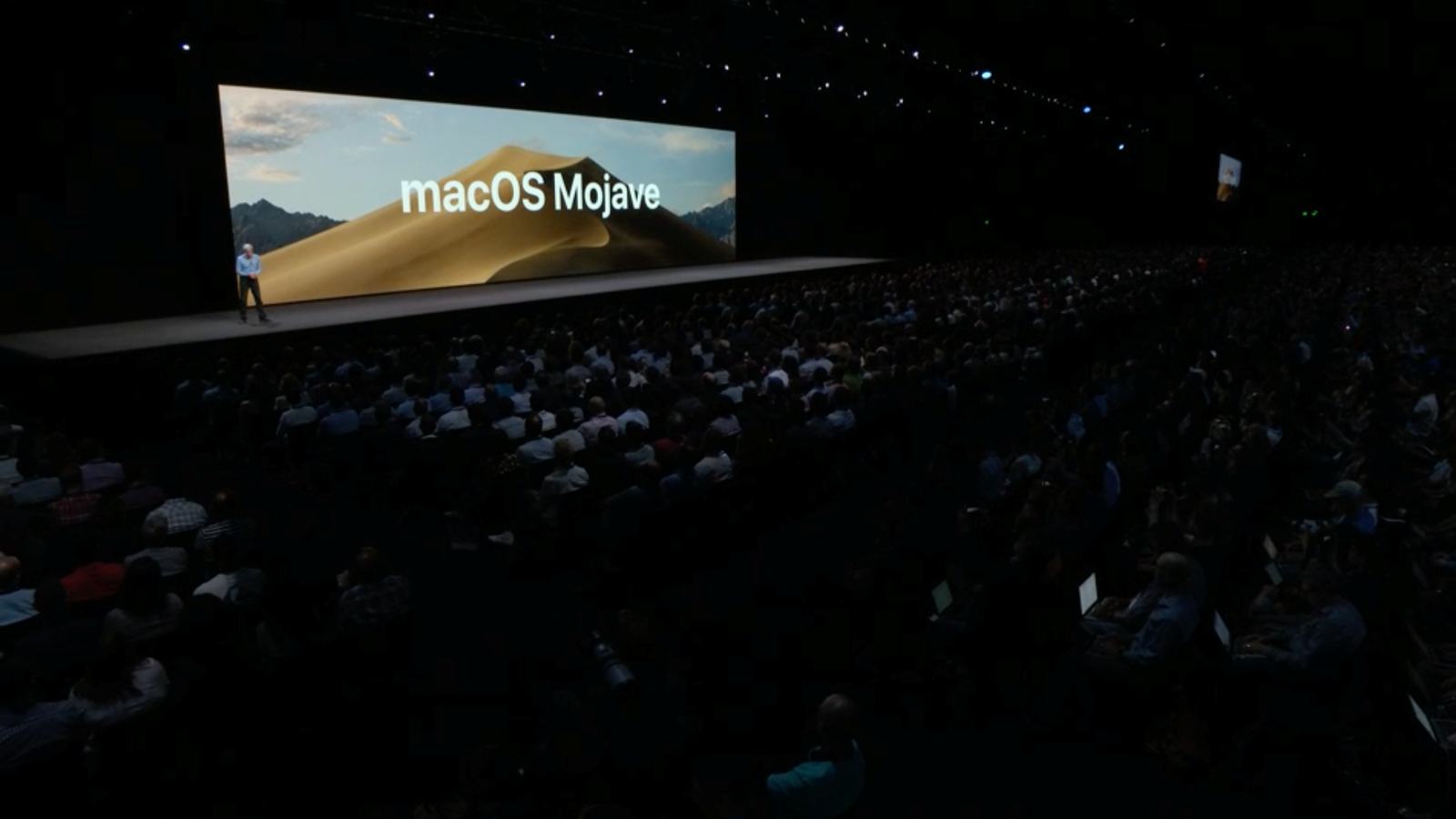 At WWDC today, Apple officially introduced macOS 10.14 Mojave with new features such as dark mode, HomeKit support, and much more. Now that the first developer beta of the release is available, we know which Mac devices will support the new release…

Apple notes, however, that support for 2010 and 2012 Mac Pro models won’t be available right off the bat – instead that support will come “in an upcoming beta.”

For comparison’s sake, here are the Mac variants that were supported when macOS 10.13 High Sierra was released last year:

For more on the changes in macOS 10.14, be sure to read our full announcement post right here.