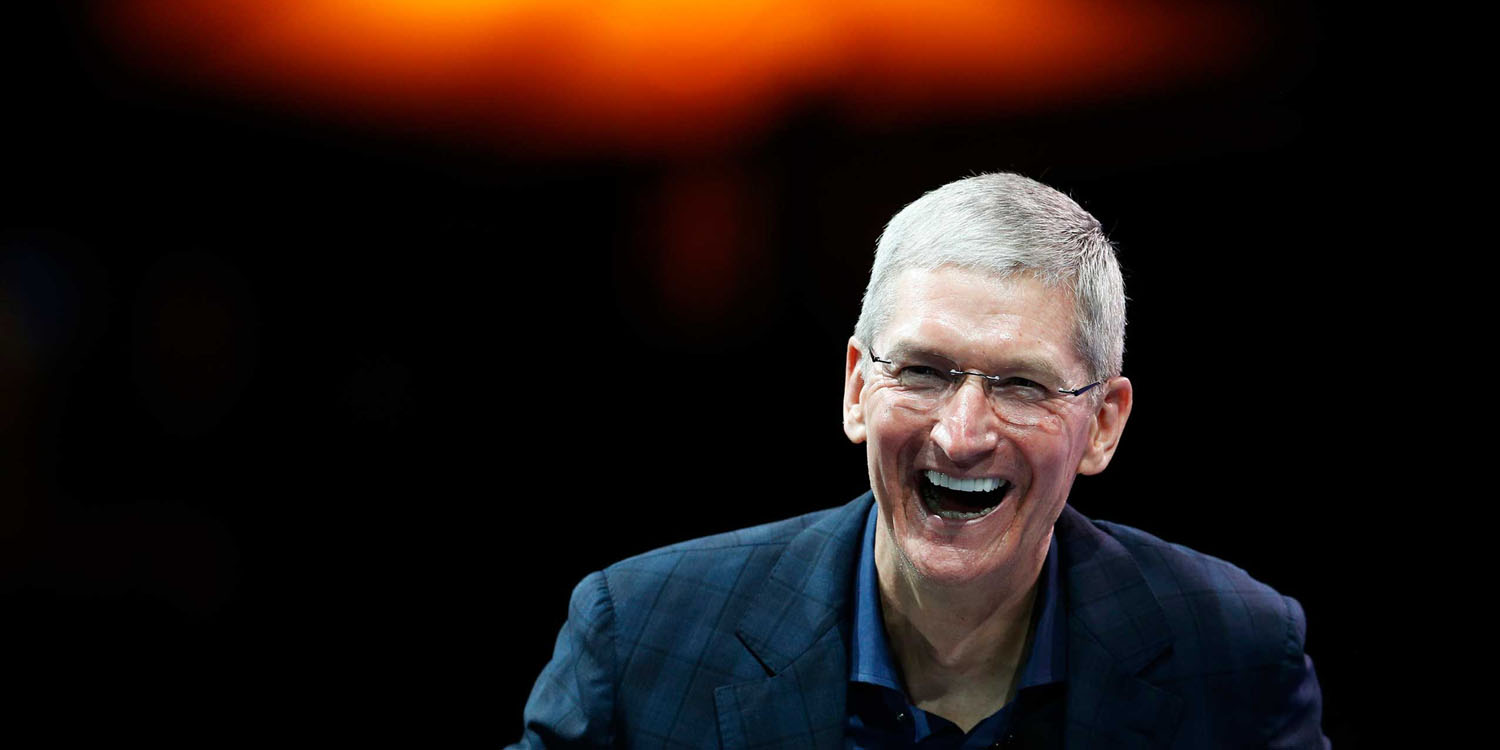 Earlier today, a report emerged claiming that Apple and other tech companies are given “deep access” to Facebook user data. In an interview with NPR this afternoon, however, Tim Cook said Apple gets “zero” personal data through its deals with Facebook…

In the interview, Cook directly addressed this morning’s report, which came from The New York Times. The Apple CEO explained that everything in that report “is so foreign” to Apple as it has never received or requested any data from Facebook:

“The things mentioned in the Times article about relationship statuses and all these kinds of stuff, this is so foreign to us, and not data that we have ever received at all or requested — zero,” Cook told NPR’s Steve Inskeep and Laura Sydell during the company’s annual conference for developers in San Jose, Calif.

Cook went on to say that Apple’s relationship with Facebook simply integrated the ability so share to the platform directly from the operating system, a benefit to the user:

Elsewhere in the interview, Cook talked about the new digital health features included in iOS 12, saying that Apple has never tried to maximize the number of times a user picks up their device. While Cook said that technology is a great convenience in life, it can quickly turn negative:

“We have never been about maximizing the number of times you pick [the device] up, the number of hours that you use it,” Cook told NPR.

“All of these things are great conveniences of life,” he said. “They change your daily life in a great way. But if you’re getting bombarded by notifications all day long, that’s probably a use of the system that might not be so good anymore.”

The full interview with NPR can be read here.

In addition to NPR, Cook today sat down with CNN to talk about the same digital health features, as well as the looming possibilities of a U.S. trade war.

I’m very optimistic [the U.S. will avoid a trade war]. No one will win from that. It will be a lose lose. I think, when the facts are so clear, both parties will see that and be able to work things out.

I don’t think iPhone will get a tariff on it. Based on what I’ve been told and what I see, I just don’t see that.

Cook also admitted that the new iOS 12 digital health features showed him that he, too, uses his phone too often:

I have to tell you, I thought I was fairly disciplined and I was wrong. When I began to get the data, I found I was sending a lot more time than I should. I also found that the number of notifications I was getting just didn’t make sense anymore.

Watch clips from CNN’s interview with Tim Cook on its website.