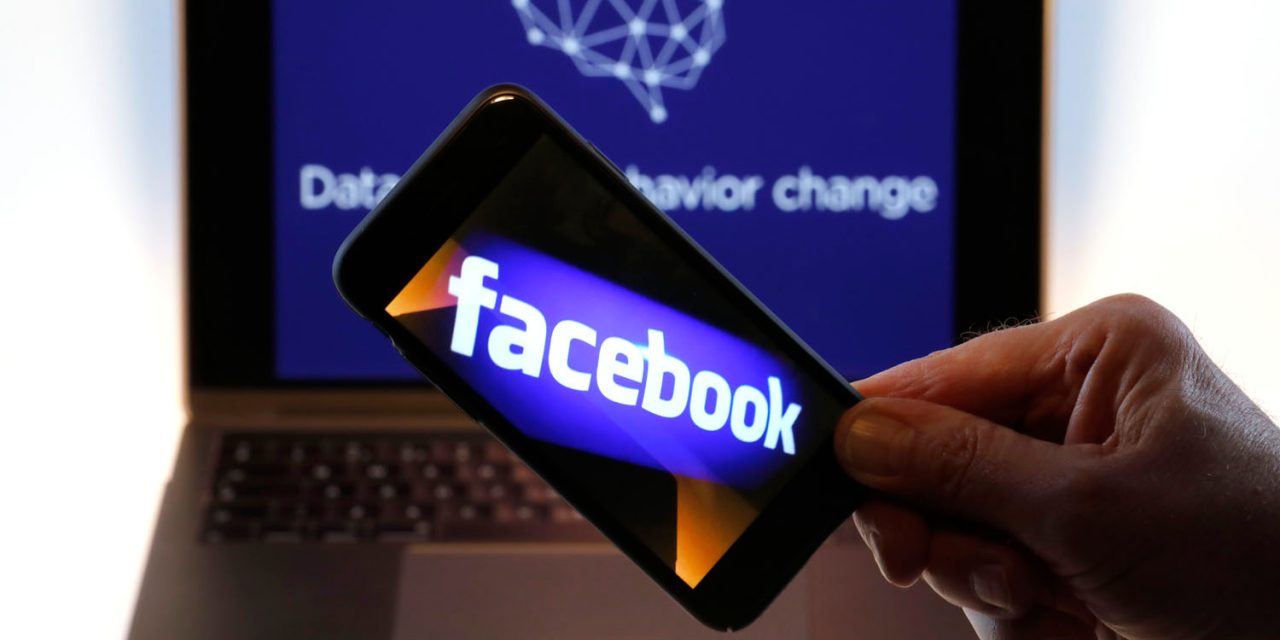 The controversy over third-part companies getting access to Facebook user data doesn’t appear to be going away anytime soon. The latest revelation is that Apple, Samsung, Microsoft and Blackberry were just a handful of more than 60 device makers given ‘deep access’ to user data …

Most notably, the New York Times reports that Facebook gave them access to data from users’ friends even after the social network assured the Federal Trade Commission that it was no longer sharing such data.

Facebook allowed the device companies access to the data of users’ friends without their explicit consent, even after declaring that it would no longer share such information with outsiders. Some device makers could retrieve personal information even from users’ friends who believed they had barred any sharing, The New York Times found.

Facebook had responded to the Cambridge Analytica scandal by stating that it ceased allowing such third-party access in 2015, but the NYT reports that this doesn’t appear to include device makers.

Company officials did not disclose that Facebook had exempted the makers of cellphones, tablets and other hardware from such restrictions.

Facebook responded to the piece with a post called ‘Why We Disagree with The New York Times.’ In it, the company says that APIs were provided to allow access to Facebook on a range of devices, and that this is a very different situation to Cambridge Analytica.

Given that these APIs enabled other companies to recreate the Facebook experience, we controlled them tightly from the get-go. These partners signed agreements that prevented people’s Facebook information from being used for any other purpose than to recreate Facebook-like experiences. Partners could not integrate the user’s Facebook features with their devices without the user’s permission. And our partnership and engineering teams approved the Facebook experiences these companies built. Contrary to claims by the New York Times, friends’ information, like photos, was only accessible on devices when people made a decision to share their information with those friends. We are not aware of any abuse by these companies.

The company says that with iOS and Android now so dominant, it has now ended access by 22 device makers, and started limiting the power of them in April.

However, the FTC’s former chief technologist said that the decision to override sharing restrictions was concerning.

“It’s like having door locks installed, only to find out that the locksmith also gave keys to all of his friends so they can come in and rifle through your stuff without having to ask you for permission,” said Ashkan Soltani, a research and privacy consultant who formerly served as the FTC’s chief technologist.

Facebook said last week that it was dropping its Trending feature that promoted popular news content, and replacing it with three new features.