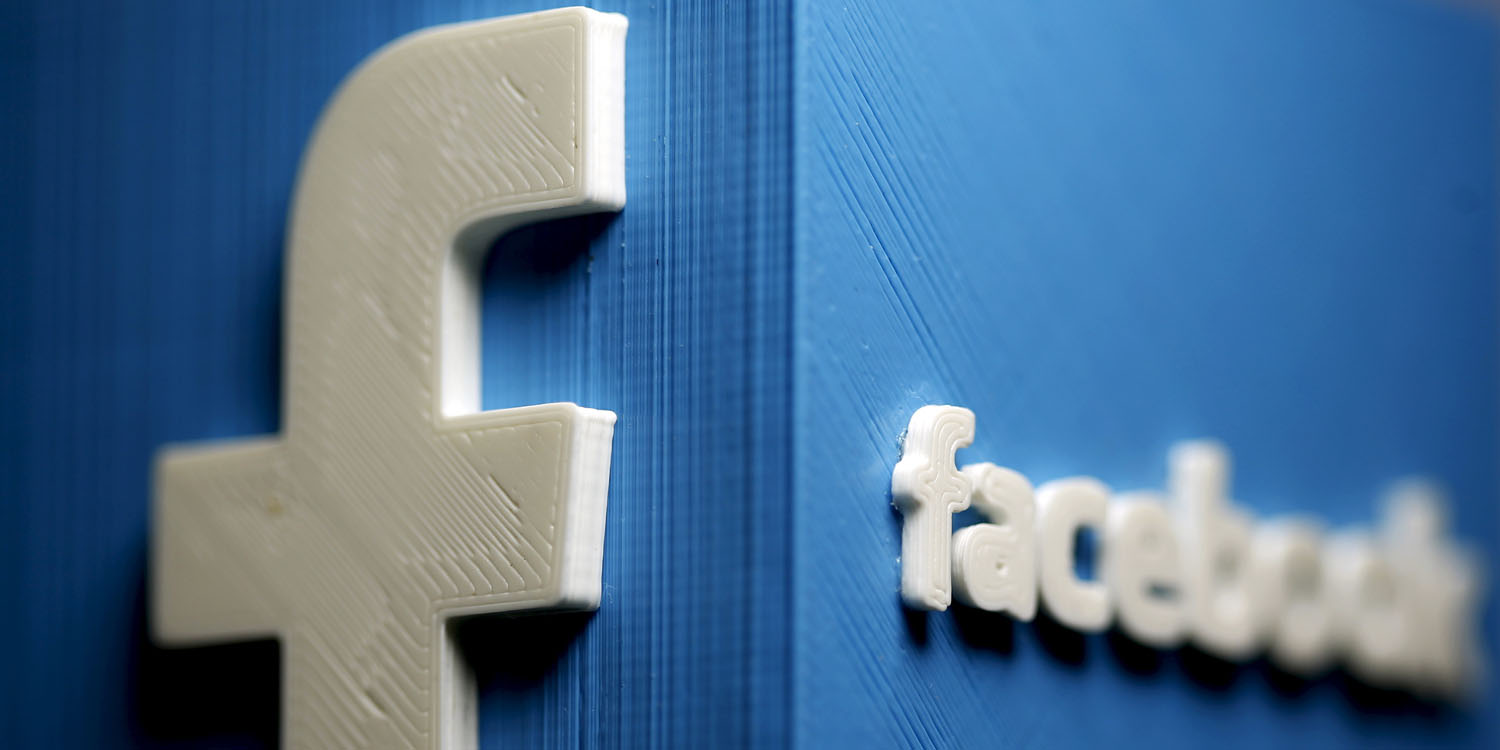 Facebook has announced that it will be dropping its ‘Trending’ feature that promotes popular news content on the platform. The change comes as the company is working to refresh and improve its user experience.

Detailed in a press release, Facebook says that its trending feature was only available in select countries and didn’t prove to be popular.

However, it was only available in five countries and accounted for less than 1.5% of clicks to news publishers on average. From research we found that over time people found the product to be less and less useful.

The company says that removing trending will “make way for future news experiences” and that most users are now consuming news and content through video on the platform.

To replace the trending feature Facebook is testing a breaking news label and notifications and a new section on the platform called “Today In:”. There will also be a dedicated news section in Facebook Watch.

The company also reiterated its goal to stay “committed to ensuring the news that people see on Facebook is high quality”. Back in January, Facebook started asking users to rank news source trustworthiness in an attempt to improve content.