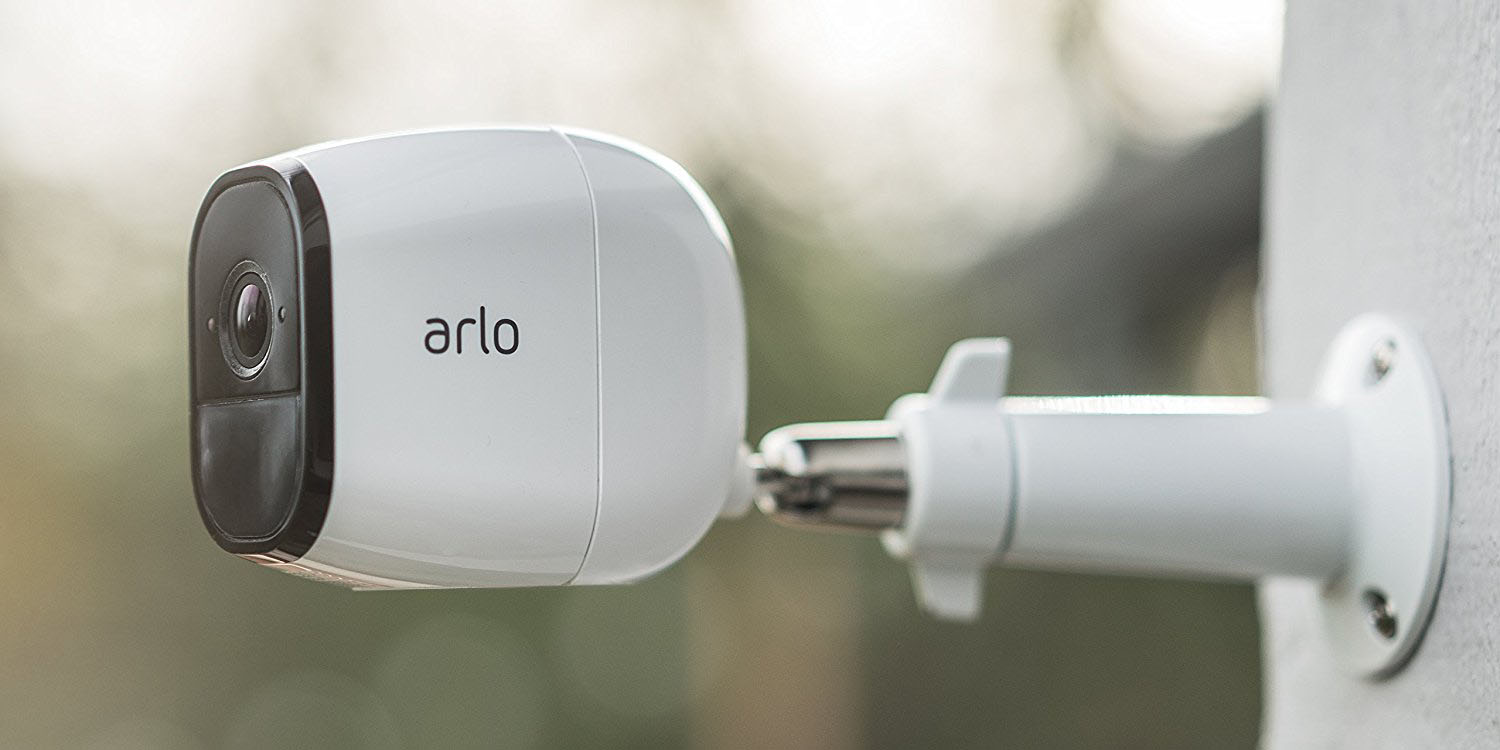 Netgear has announced new cloud-based subscription services for its Arlo range of outdoor security cameras. This adds a variety of features, including fast access to emergency responders …

CNET reports that the options start with Arlo Smart at $3/month for person detection, motion zones and ‘rich notifications’ – aka including images from the camera when you are alerted to motion. Given that these are standard features offered with many security cameras, that seems a little cheeky, especially when the Arlo cameras themselves aren’t cheap.

A $10/month Smart Premier subscription adds in what Netgear calls e911, a service designed to ‘guide emergency responders directly to your home, no matter where you call from.’ Cloud-based video storage is also increased from the one week you get for free to 30 days, and supports up to 10 Arlo cameras.

Finally, a $15/month Smart Elite service gets you 60 days’ storage for up to 20 cameras.

Netgear also offered a $250 Arlo Baby Camera, which launched in January with HomeKit support. This has since been discontinued, and is being heavily discounted on Amazon.

The company recently advised Arlo users to change their passwords after attempts to access free cloud-based accounts. Netgear said then that it didn’t believe its own systems were compromised, rather than attackers were trying credentials obtained from other websites – a common ploy when any web credentials are exposed, and a handy reminder never to reuse the same logins across multiple sites.