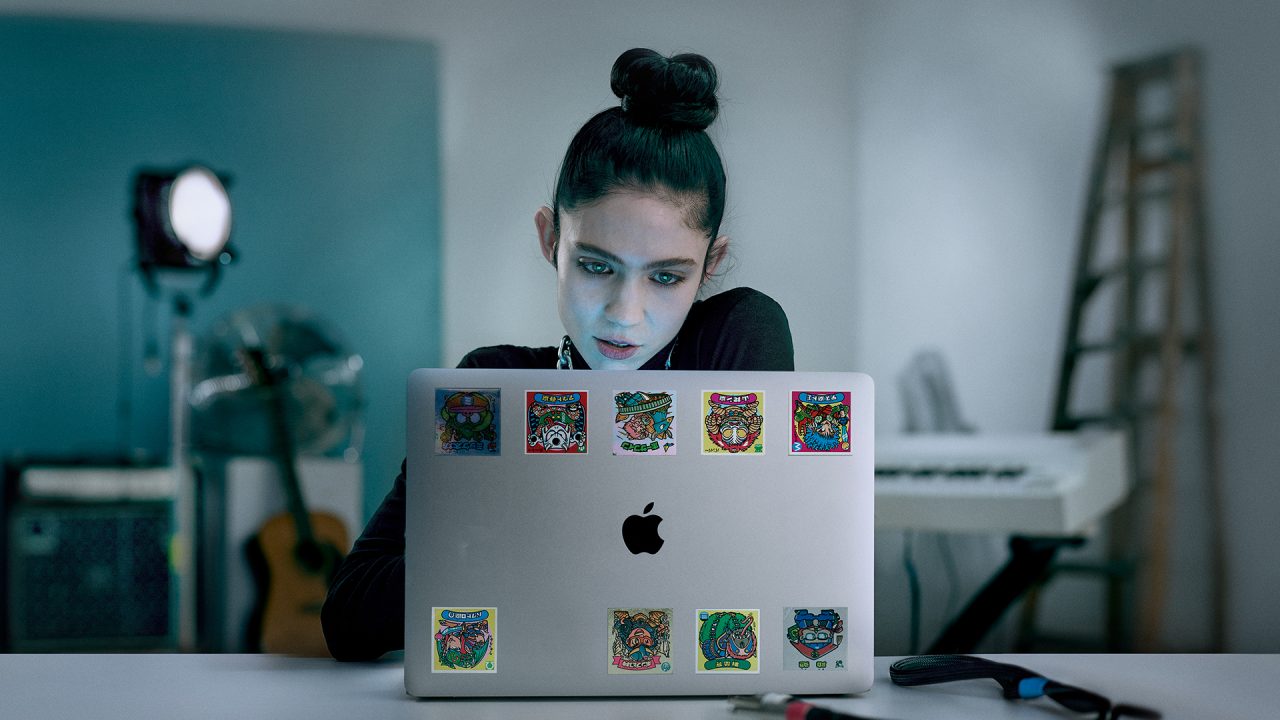 Apple today is launching an expansive new ad campaign that will run on television during the 2018 FIFA World Cup, as well as online. The company is calling the new campaign “Behind the Mac” and it highlights 12 real stories of people using the Mac to solve problems, create music, and more.

The goal of the Behind the Mac campaign, the company says, is to highlight how users continue to push the boundaries of creativity and innovation with the Mac platform. It will highlight 12 individual stories of how artists, developers, and many others are using the Mac in their respective fields.

For instance, entrepreneur Peter Kariuki is featured for his development of an app that aims to reduce traffic deaths in Rwanda. Kariuki founded the company SafeMotos, which works to ensure “Africans do not have to choose between affordability and safety for their transport.”

Popular musician Grimes is also featured as part of the campaign. The artist has committed to producing all of her own songs, and relies heavily on the Mac and accompanying software to do so.

Behind the Mac also spotlights Bruce Hall, a legally blind photographer who has a permanent collection in the Library of Congress:

The Library of Congress, Prints and Photographs Division purchased a portfolio of photographs from Hall’s Autism in Reflection series for their permanent collection.

Behind the Mac includes a 1-minute spot that airs during the FIFA World Cup, as well as social and display ads. The campaign also gets its own dedicated webpage on Apple.com

Apple’s Behind the Mac campaign is one of its largest Mac ad pushes in recent years. While many of the company’s recent campaigns have spotlighted the iPad and iPhone, this campaign puts a focus on the Mac and the effect it has had on its users since 1984.

The new campaign continues Apple’s focus on the 2018 FIFA World Cup. The company earlier this week announced new skills for Siri ahead of the event, as well as curated content for Apple News, Podcasts, and more. It also rolled out support for live sports in its TV app for users in Canada just in time for games.

The videos that will air as part of the campaign can be seen below.