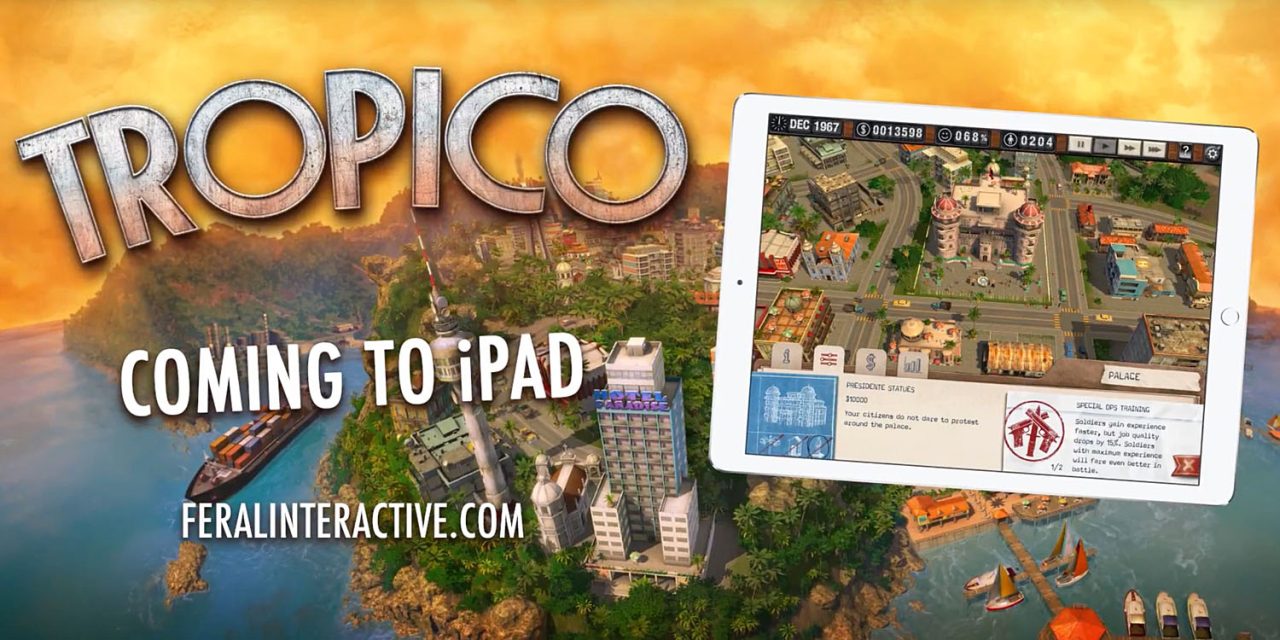 If you like piña coladas, tropical weather and autocratic rule, you will love Tropico.

Devour the teaser trailer on YouTube (below) for a sweet taste of island life.

The game, currently available for Mac and Windows, was first released in 2001. It has consistently achieved high ratings in reviews, and was one of the top 10 games in the US, UK and Germany for months after its release.

Game Informer described the game as a must for all sim fans.

An absolute must-have for anyone who found anything from SimCity to Zeus even moderately interesting.

Check out the video trailer below.