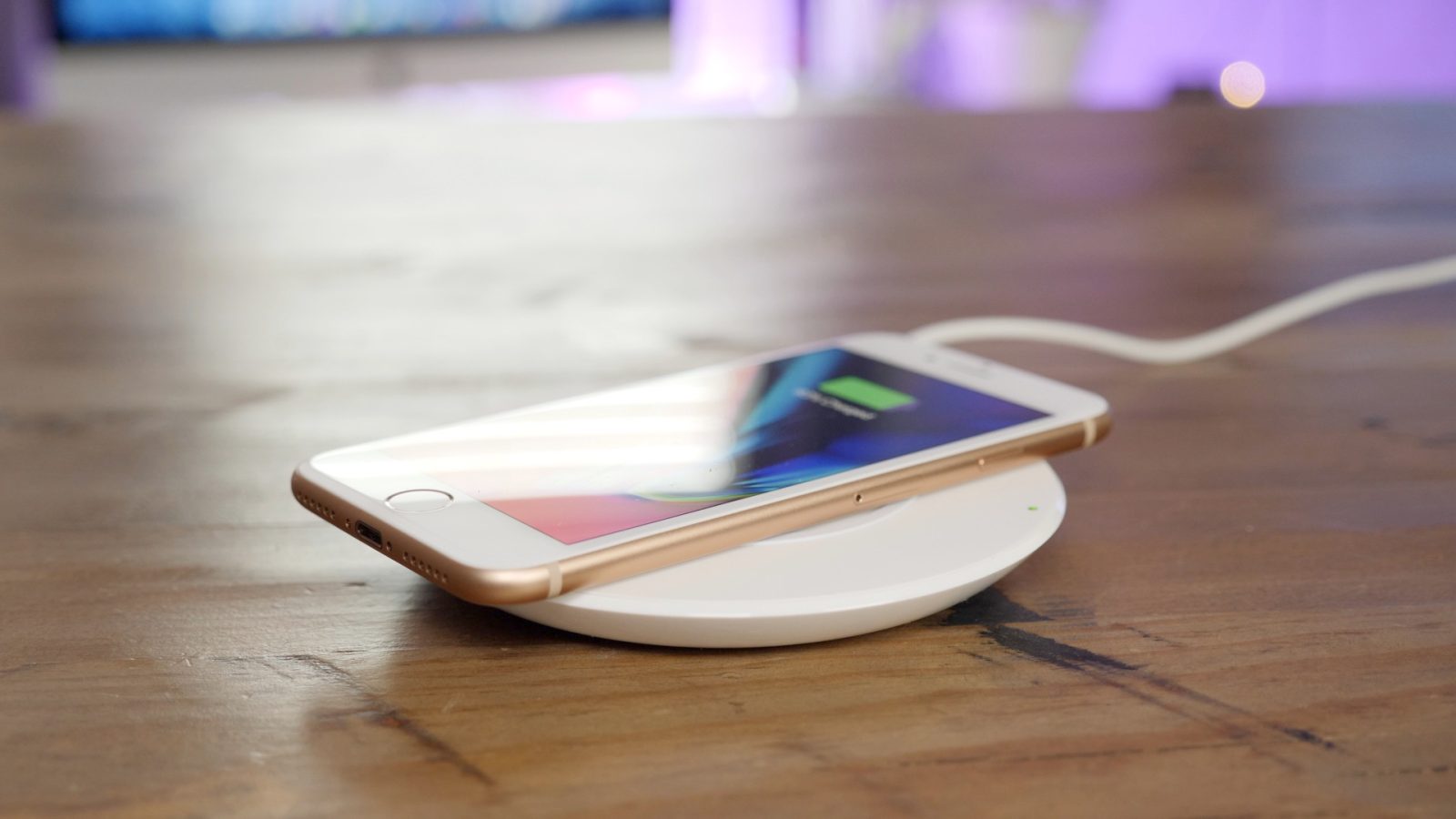 Apple today is further expanding its legal battle against chipmaker Qualcomm. According to a report from Bloomberg, Apple has filed petitions with the U.S. Patent and Trademark Office to challenge four of Qualcomm’s patents…

For Apple, the end goal of this move is to have the patent office cancel the four Qualcomm patents in question. All four are involved in the patent infringement lawsuit Qualcomm levied against Apple last year.

Apple wants the patent office to cancel four Qualcomm patents, saying they don’t cover new ideas. All are part of a patent-infringement lawsuit Qualcomm filed in 2017 against Apple in federal court in California.

The patents being challenged involve ways to automatically focus a digital camera; a device that functions as both a phone and personal digital assistant; touch-sensitive displays; and circuit memory. Christie Thoene, a Qualcomm spokeswoman, said the company had no comment.

Apple is no stranger to working with the U.S. Patent and Trademark Office. Bloomberg writes that Apple has challenged the validity 398 patents thus far, though its success rate in doing so is unclear.

However, the patent office is generally easier to work with than courts and regularly invalidates patents involved in patent infringement cases:

Apple is one of the most aggressive users of the proceedings at the Patent Trial and Appeal Board, which has an easier legal standard than courts do, and frequently seeks to invalidate patents when it’s been sued for infringement.

The next step in the process is for the Patent Trial and Appeal Board to review the petitions from Apple and give Qualcomm the opportunity to make its case. The board will then make a “preliminary” decision as to the likelihood of Apple winning its case, and make a final decision after a year.

Apple’s move comes less than a week after the International Trade Commission found Apple guiltily of infringing upon at least one of Qualcomm’s patents. Though the ITC’s word is not final, it does potentially spell trouble for Apple, which could indicate its decision to take things to the U.S. Patent and Trademark Office.