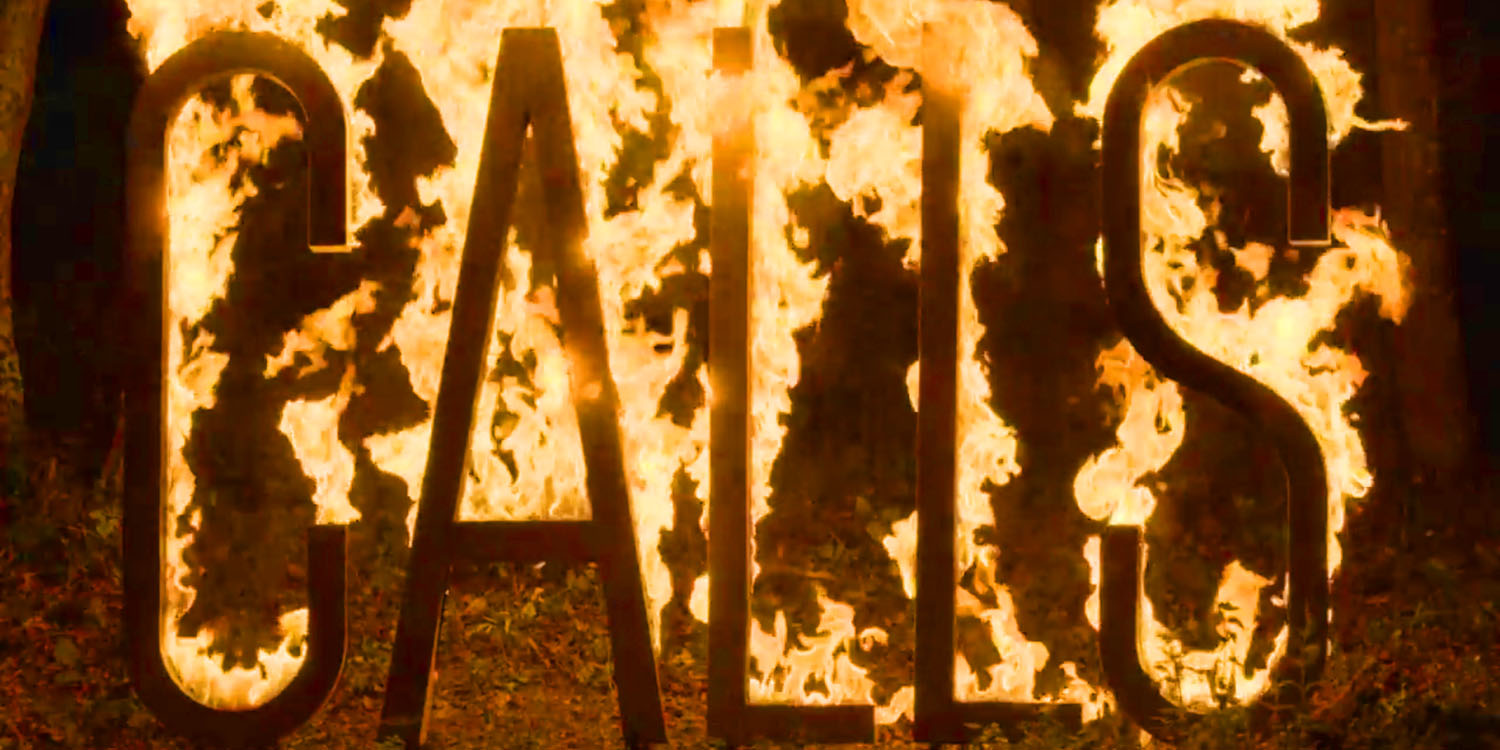 Apple continues to slowly but surely build its plans for original TV content. Its latest deal is an English adaptation of the French TV series, Calls …

The tech giant’s entertainment arm has given a series order to “Calls,” an English-language adaptation of the French short-form series Canal+. The new English-language series will be a co-production with Canal+.

Created by Timothée Hochet, the original “Calls” allows audiences to experience short stories through real-life audio sources and minimal visuals. As part of the deal, Apple has also acquired the rights to the first season of the French original .

In the original French version, there are ten episodes, each around ten minutes in length.

You can see an excerpt below. It’s not known whether the English version will adopt the same timings.

The same site yesterday reported that Apple is working with Sesame Workshop to develop a children’s puppet show.

Apple had an existing relationship with Canal+, a deal announced last month allowing cable subscribers the option of an Apple TV 4K as an alternative to a traditional cable TV box.