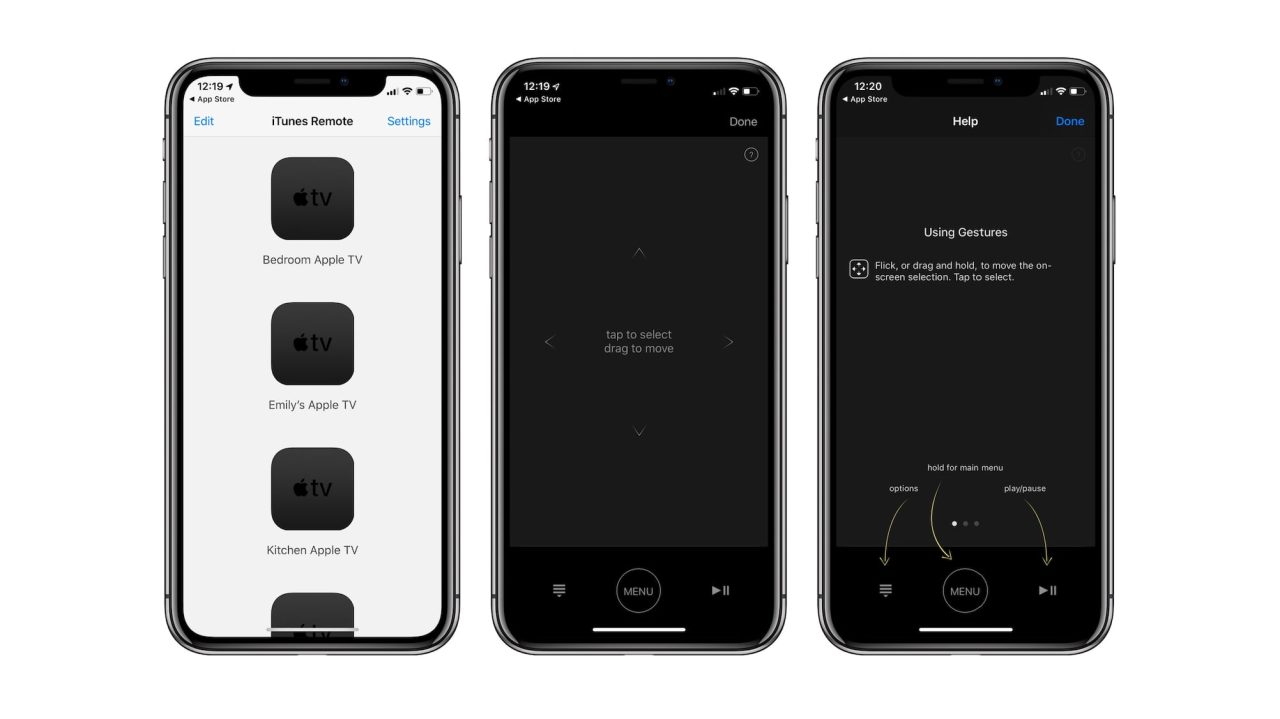 Apple has updated its iTunes Remote app for the first time since early last year. The new version includes support for the iPhone X’s larger display as well as iOS 12. It also features a totally new design including a new app icon.

Check out the release notes below:

iTunes Remote has been updated to add support for iPhone X. This update also includes an all new look and feel on iPad and iPhone. In addition to stability and performance improvements. iTunes 12.7.5 is recommended for user with Remote 4.4.

iTunes Remote was previously one of the only apps to crash on iOS 12 beta, and it was not optimized for iPhone X or larger iPad Pro displays.

The new version shows that iTunes Remote should continue to exist along the newer Apple TV Remote app — an app that originally replaced iTunes Remote for fourth- and fifth-gen Apple TVs.

iTunes Remote 4.4 for iPhone and iPad is rolling out on the App Store now.