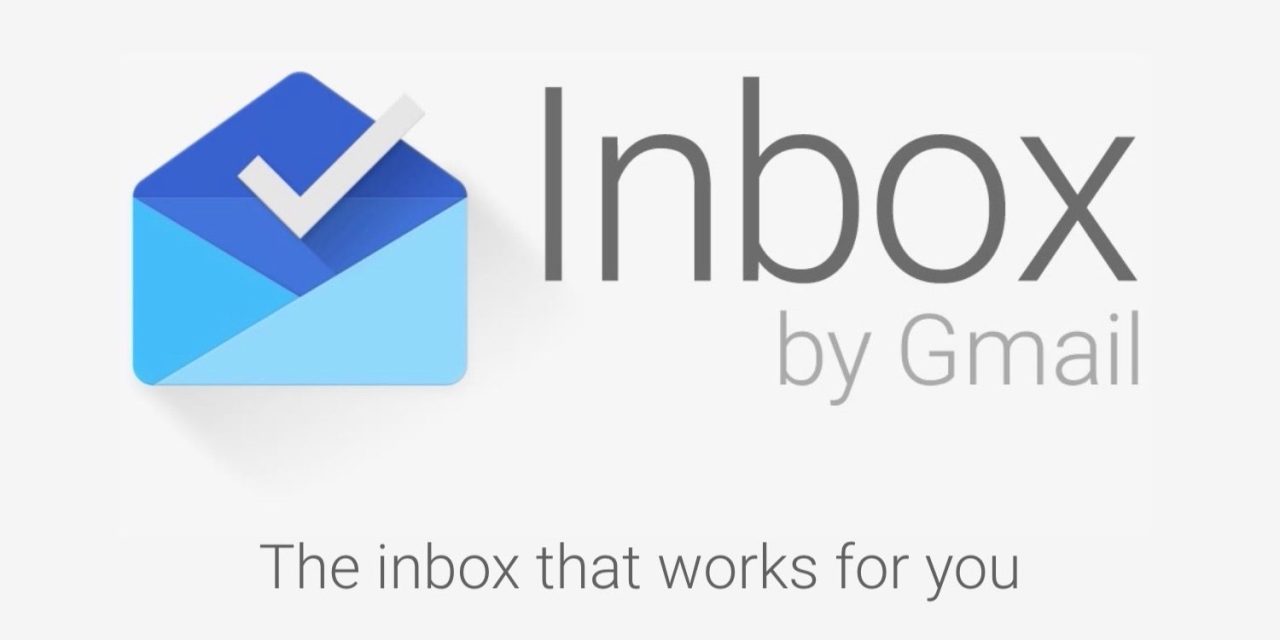 Today’s update brings the app up to version 1.3.180617, and the release notes are sparse, with the only change being iPhone X support.

The app, which has been getting frequent updates, has been dubbed as the beta client for Google’s official Gmail client, testing new features before heading to the Gmail app.

Inbox is available as a free download on the App Store.