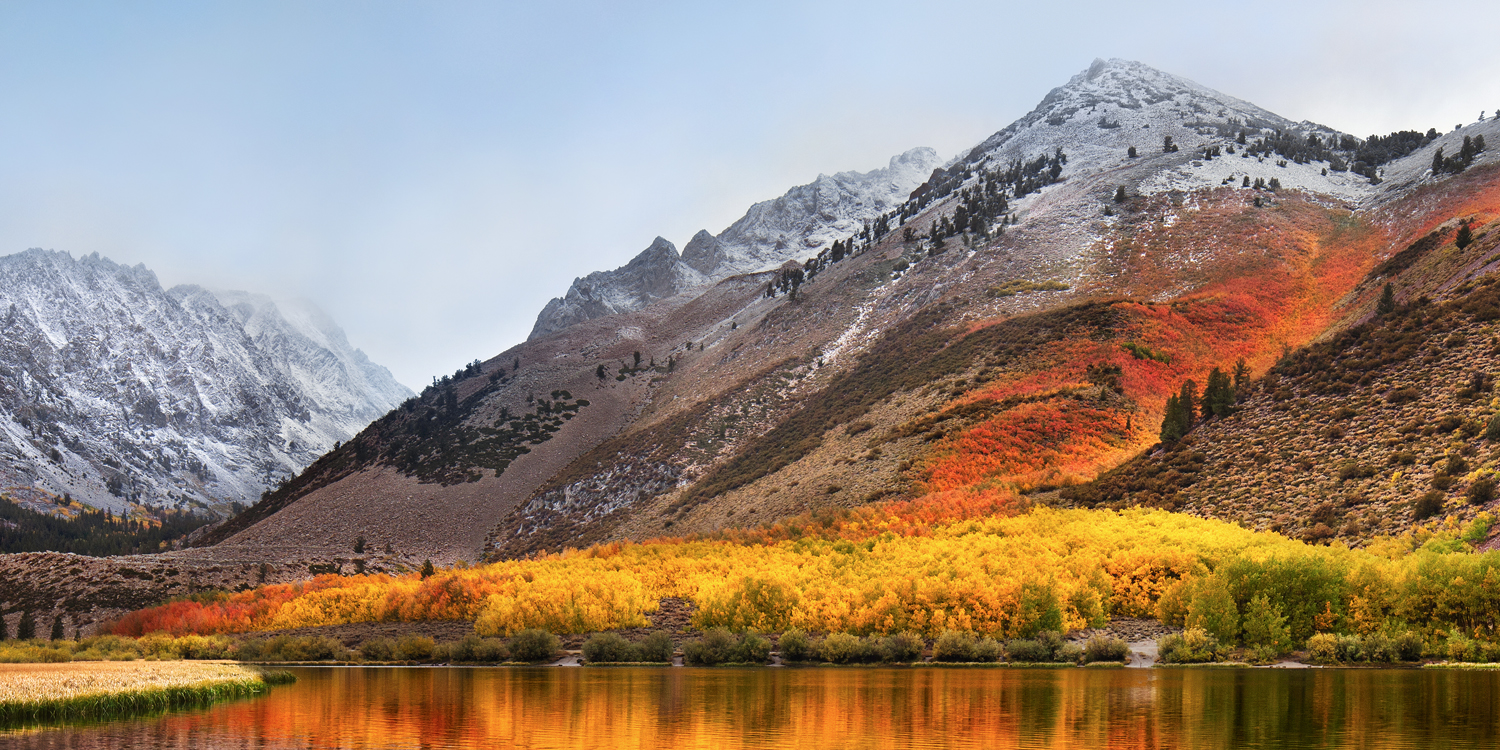 Along with the updates released earlier today, Apple has now released macOS High Sierra 10.13.6 to the public. With this release, Apple is touting AirPlay 2 within iTunes (which requires a separate update to version 12.8).

This means iTunes will have more reliable AirPlay playback with less latency, and stereo paired HomePods are now recognizable in the main AirPlay switcher. Before, iTunes would display all the HomePods separately (separating left and right stereo pairs for example) in the main switcher and only support remote control in the ‘Switch To:’ menu.

iTunes had previously been able to play audio to multiple AirPlay devices with AirPlay 1, but latency was an issue and Wi-Fi disruptions would immediately affect playback. With AirPlay 2, audio streaming can buffer several seconds ahead of time to account for Wi-Fi disruptions and multi-room playback is supported on iPhone and iPad as well.

The macOS High Sierra 10.13.6 update adds AirPlay 2 multi-room audio support for iTunes and improves the stability and security of your Mac. This update is recommended for all users.

For more detailed information about this update, please visit: https://support.apple.com/kb/HT208864

For detailed information about the security content of this update, please visit: https://support.apple.com/kb/HT201222