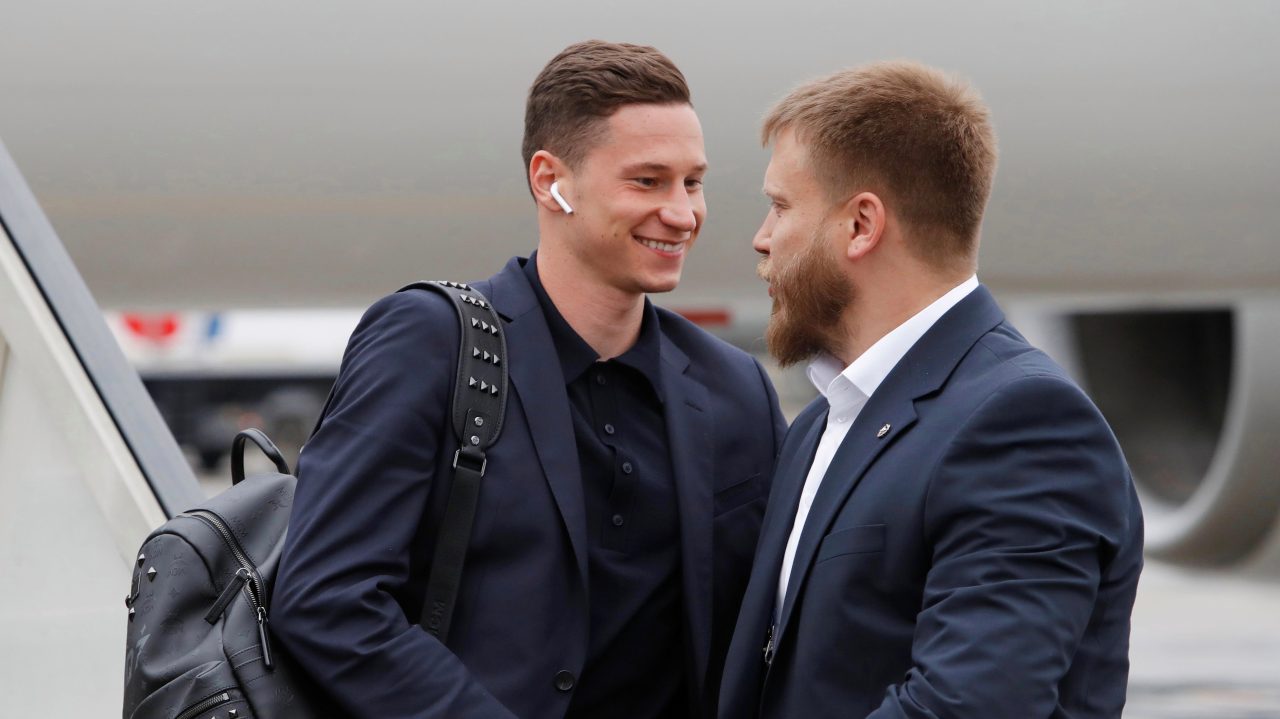 While Apple has rolled out a host of soccer-themed advertisements and launched a new Mac campaign in the midst of the World Cup, it isn’t a sponsor of the event itself. A new report from Quartz, however, explores how the company has become the “winner of the World Cup” anyways…

Sponsoring the World Cup isn’t affordable by any stretch of the imagination, with FIFA expected to rake in some $1.6 billion from marketing alone this year. Apple, however, has taken a far more affordable tactic.

FIFA prevents companies from what it calls “ambush marketing,” which relates to players wearing products from companies that are not official sponsors. That’s why the Beats logo is covered up when worn by players.

As Quartz has rounded up, however, countless players have been seen wearing Apple’s AirPods, as well as Beats. In the instance of Beats, the actual logo is covered up. For AirPods, however, there’s no logo to cover up – and their design is inherently recognizable.

But both Beats and AirPods have a distinctive look that is difficult to mask, even with the branding obscured. While covered-up Beats were a big marketing win for Apple at the 2014 World Cup, just months after it had acquired the company, AirPods are a more subtle sell this time around.

The minuscule $160 earbuds are one of the few Apple products that don’t have any Apple branding on them at all. But when you see them on a player, it’s almost impossible to mistake them for anything else.

Some of the players seen wearing AirPods are featured in the gallery below thanks to images from AP and Reuters photographers . As you can tell, the truly wireless AirPods were a clear favorite among players from around the globe.

At this point it’s unclear as to Apple’s role in distributing AirPods to players, but the company has a clear interest in the event. It added special World Cup features to Siri and Apple News, launched a new ‘Behind the Mac’ campaign, and released a trio of soccer-themed ‘Shot on iPhone’ ads last week.