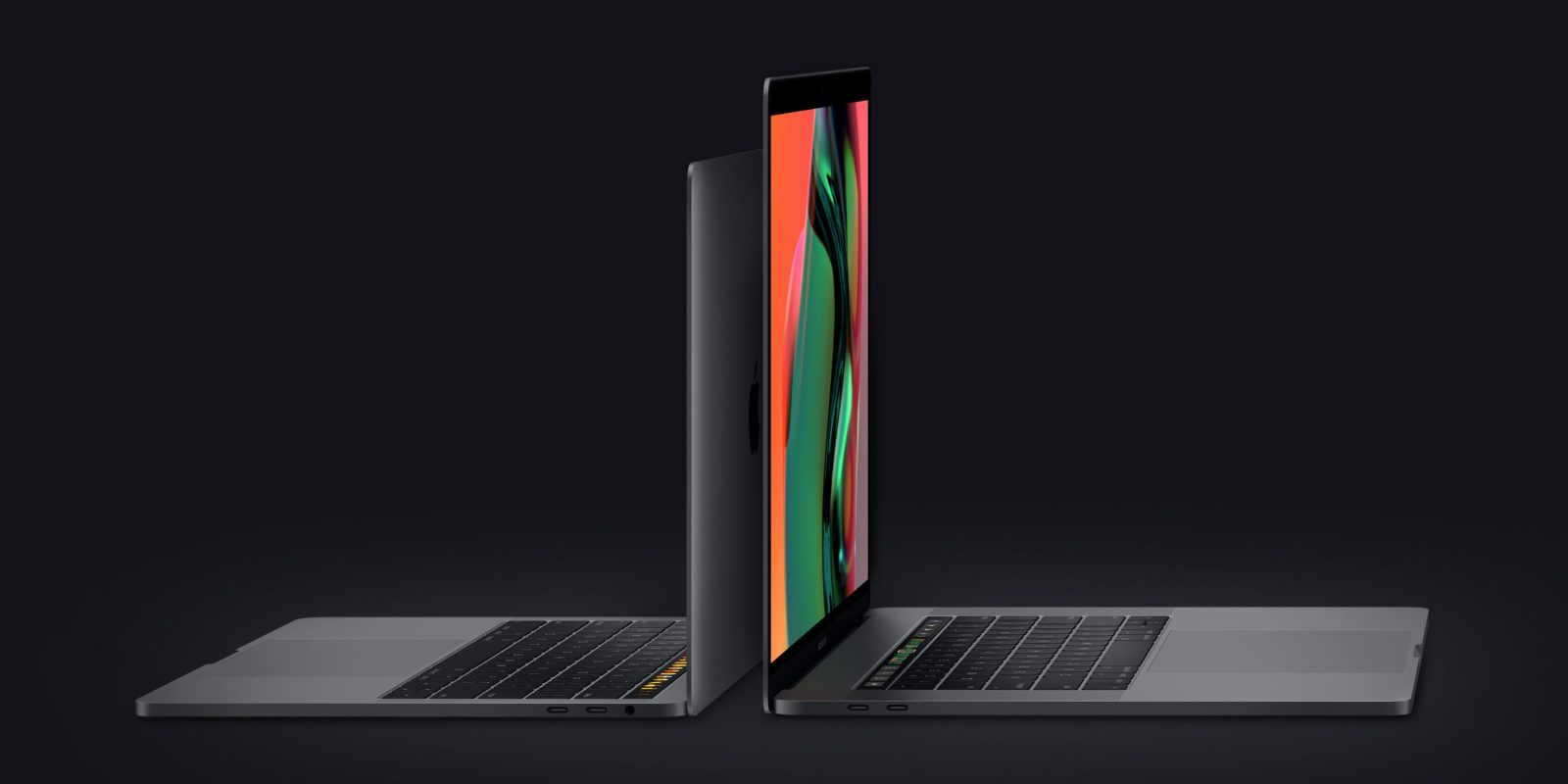 Gartner today is out with its latest research covering the global PC industry during the second quarter of 2018. According to the research, shipments totaled 62.1 million units during the quarter, which is a 1.4 percent increase year over year…

This increase marks the first growth for the global PC industry since Q1 of 2012, but Gartner says it is not ready to declare a “PC industry recovery” just yet. The firm explained that the growth was due in large by demand in the business market, while the consumer market continued to decline.

On the consumer side of things, Gartner explained that users continue to gravitate more towards smartphones, thus reducing the need for a traditional PC:

“PC shipment growth in the second quarter of 2018 was driven by demand in the business market, which was offset by declining shipments in the consumer segment,” said Mikako Kitagawa, principal analyst at Gartner.

“In the consumer space, the fundamental market structure, due to changes on PC user behavior, still remains, and continues to impact market growth. Consumers are using their smartphones for even more daily tasks, such as checking social media, calendaring, banking and shopping, which is reducing the need for a consumer PC.

On a per-company basis, Lenovo and HP come in at the top, accounting for 21.9 percent of the worldwide marketshare each. Dell is next on the list with 16.8 percent. Apple then ranks behind Dell with 7.1 percent of the market.

For Apple, its marketshare is up .1 percent, with shipments increasing by 3 percent from 4.26 million to 4.39 million.

What’s important to note here is that Apple has yet to reveal its actual Mac sales for the quarter, so Gartner is estimating its numbers based on things such as supply chain indicators. Apple will report its earnings at the end of the month.

Just today, Apple refreshed its MacBook Pro lineup with new Intel chips, display improvements, an updated keyboard design, and more. That revision will likely give the company a slight uptick in sales during the next quarter.