Prepare to receive more emergency alerts on your iPhone, but there’s no cause for panic 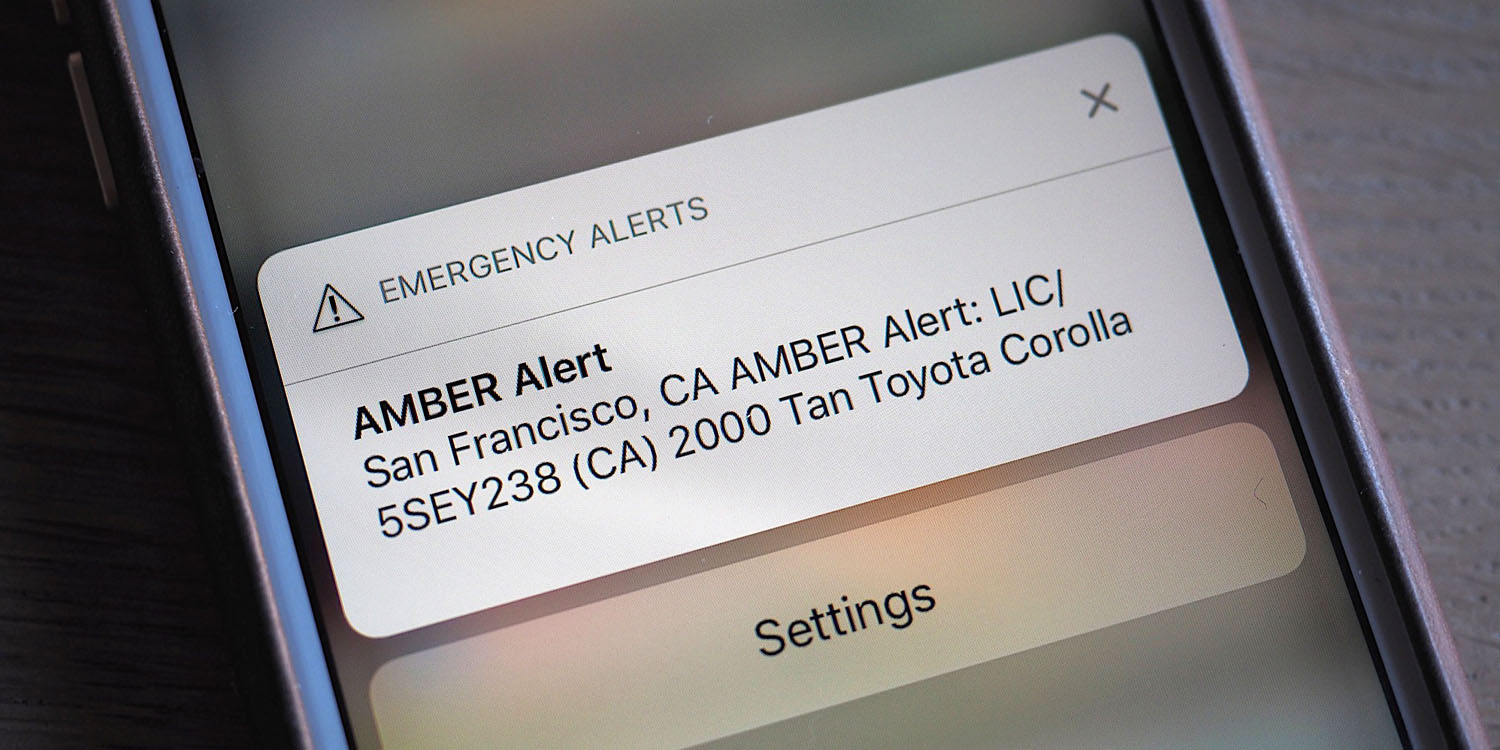 The US government’s Emergency Alert System (EAS) is, unfortunately, probably best known for the false alarm in Hawaii back in January. Residents of the island were woken by a loud alarm sound and a message stating that ballistic missiles were on the way …

The alert, automatically sent out to all compatible phones in Hawaii, even specifically stated ‘this is not a drill,’ causing widespread alarm.

It was, in fact, a drill – and the FCC wants to do its best to ensure that this type of scare doesn’t happen again. The Verge has the details.

State and local officials will now be able to conduct “live code” tests that’ll use the same alert codes and processes that would be required in an actual emergency. The idea is that officials will better learn the system while the public will get used to responding to alerts and know what to expect. Everyone in the area will get a test message, like a real alert.

The upside of this is that by handling tests just like real alerts, there should be less chance of confusion. The downside is that we’ll all receive more alerts.

The EAS is used for everything from flash floods to nuclear war, so it’ll be interesting to see what test messages are used. Tests will also be allowed to use the loud audio alert, so we’re hoping they will be conducted at civilised times …