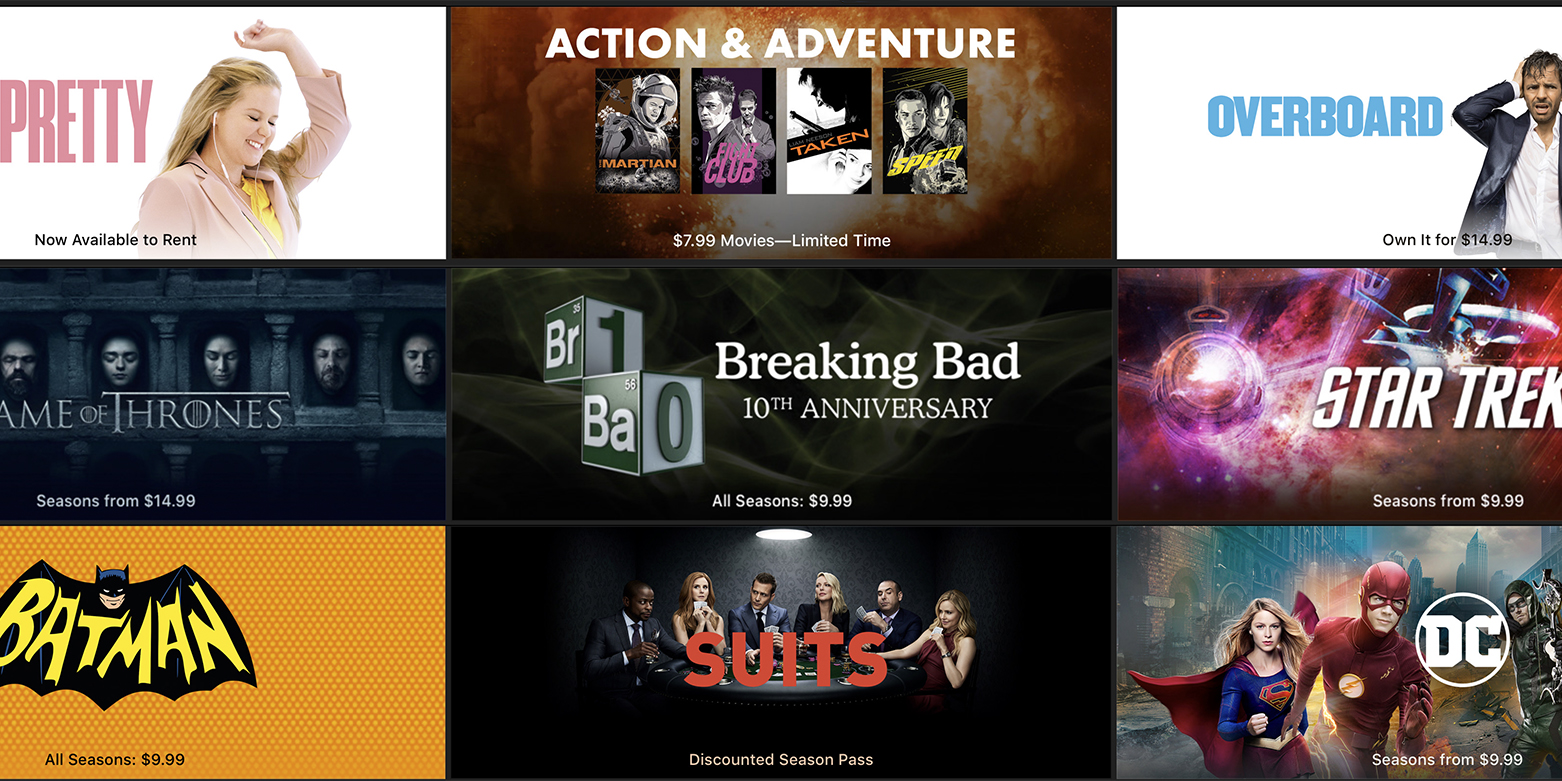 Lost in the shuffle of Prime Day is a new batch of sales over at the iTunes store. We’re seeing all-time lows on popular TV show complete season, such as Breaking Bad, Game of Thrones, Star Trek and more. There’s also plenty of movie deals too, focused on Batman and other superheroes. Head below for all that plus the usual selection of 4K films and more.