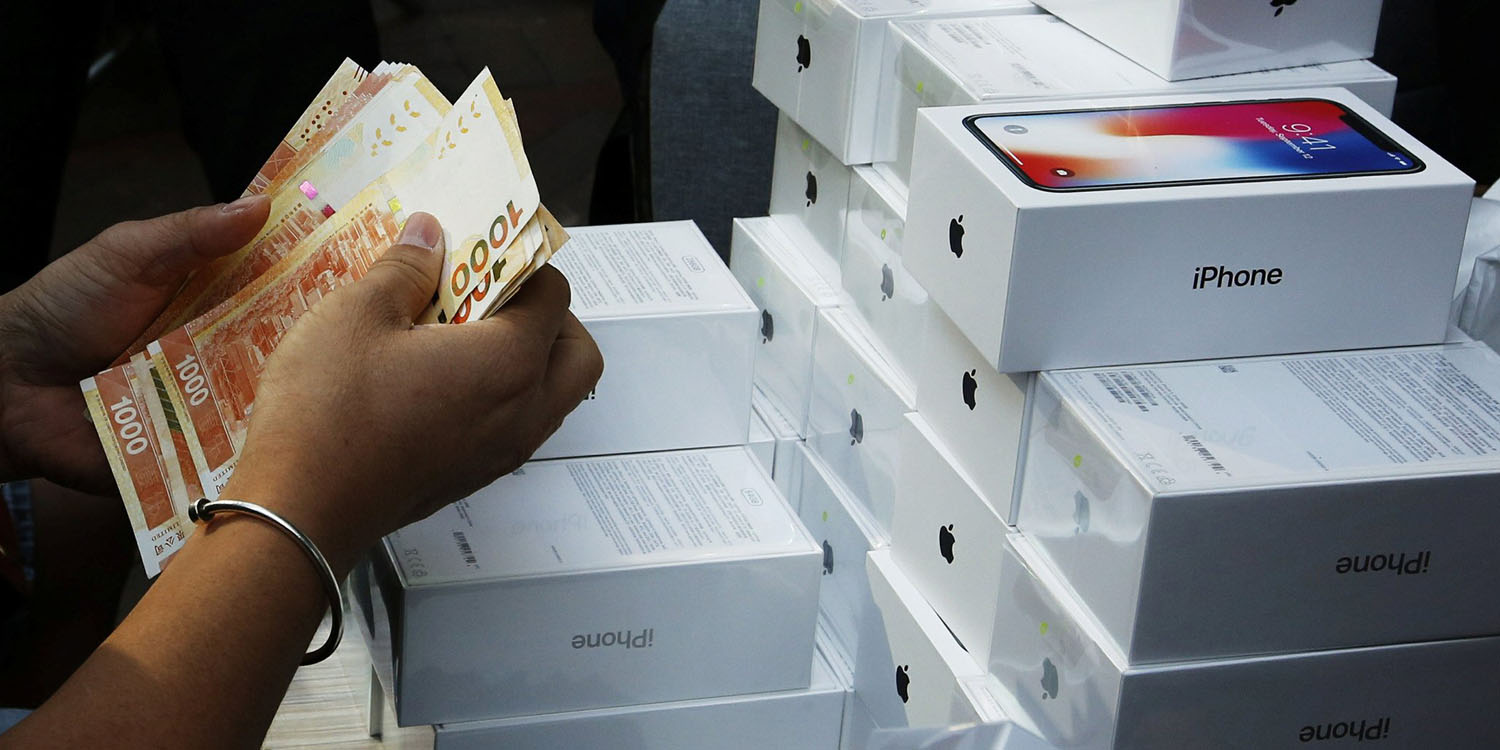 The iPhone X didn’t just set a new record for iPhone pricing, it’s also reportedly doing the same for how well it holds its resale value.

Even bulk purchasers, such as companies buying returns from retailers, are paying around 75% of retail.

B-Stock says that this is a substantially higher percentage than previous iPhone models sold at the same time in the product life-cycle.

One reason for this is high domestic demand. While a significant percentage of iPhone models are sent overseas, the company says that almost all iPhone X models are sold within the USA, with just 2% being sold abroad. The popularity of the new form factor also means that those who want an iPhone X, and are looking to save a little money by buying a used one, won’t consider alternative models.

While the iPhone X may be a standout example in terms of the percentage returned on resale, it is generally the case that Apple products hold a higher value for longer than most competing models – meaning that the so-called ‘Apple tax’ is lower than it might appear.