Verizon wants to partner with either Apple or Google as its 5G TV provider, report says 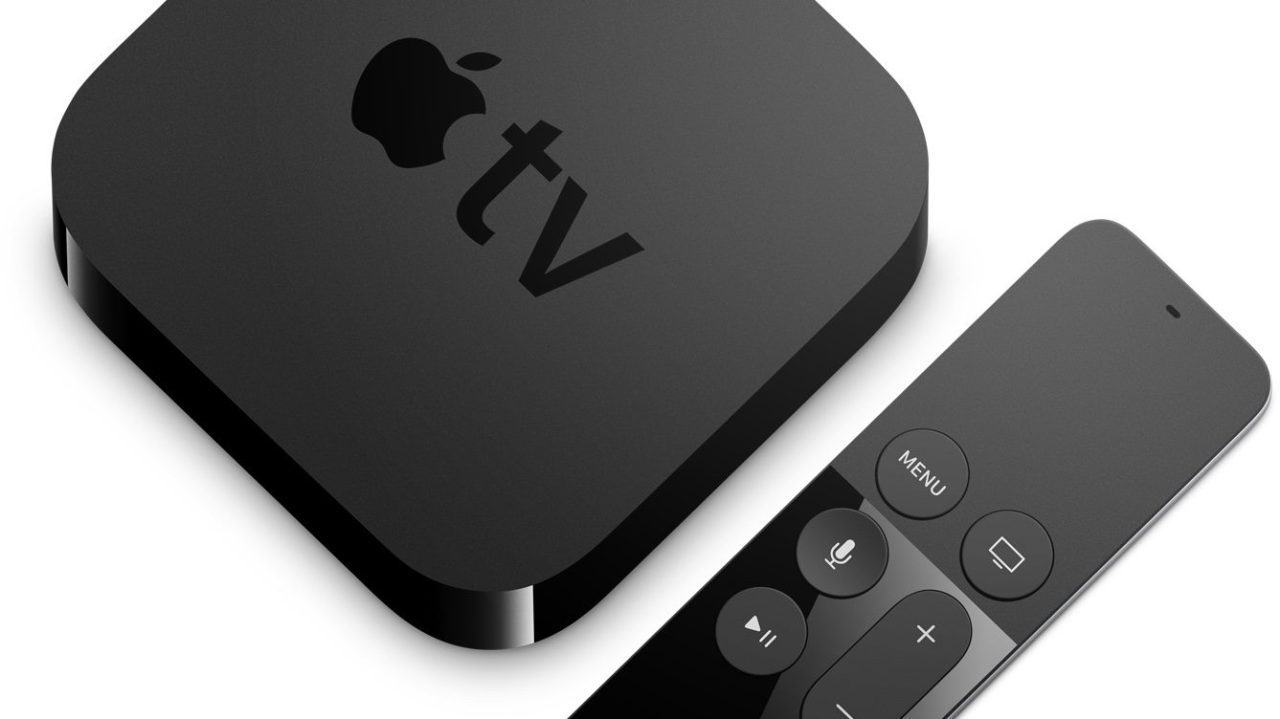 A new report from Bloomberg this evening explains that Verizon is looking to partner with either Google or Apple when it rolls 5G service to homes later this year. Through the partnership, Verizon would be able to provide television service to its subscribers, according to the report.

With its faster 5G data speeds, Verizon hopes to sell customers on a combo package that includes internet and online TV packages.

The debut of 5G online TV with either Google’s YouTube TV or Apple TV will be used to showcase the technology and mark Verizon’s first competitive live TV venture outside its predominantly East Coast service area. But the live-TV partnership might not be permanent. Verizon is opting for outside help until it gets “comfortable” with its own internet-based video service, Chief Financial Officer Matt Ellis said in May at an investor conference.

Specifics as to the extent of a potential partnership between Verizon and either YouTube or Apple are unclear. As Bloomberg notes, YouTube currently offers its YouTube TV streaming package starting at $40 per month, but Apple doesn’t yet offer a streaming TV package of any sorts.

Apple is, however, building a library of its own exclusive content, while reports have also indicated that it wants to beef up its TV app with subscription features.

Details of the new service, such as timing and price, are still under discussion, according to the person. Google’s YouTube TV offers more than 60 channels of live TV for $40 a month. Apple doesn’t offer a live TV streaming service, but has been developing alternatives such on-demand shows and access to third-party content via its own app.

As is always the case with these sort of reports, Bloomberg notes that “negotiations are ongoing and could still fall apart.” Verizon has said it wants to launch 5G network in four cities before the end of this year.