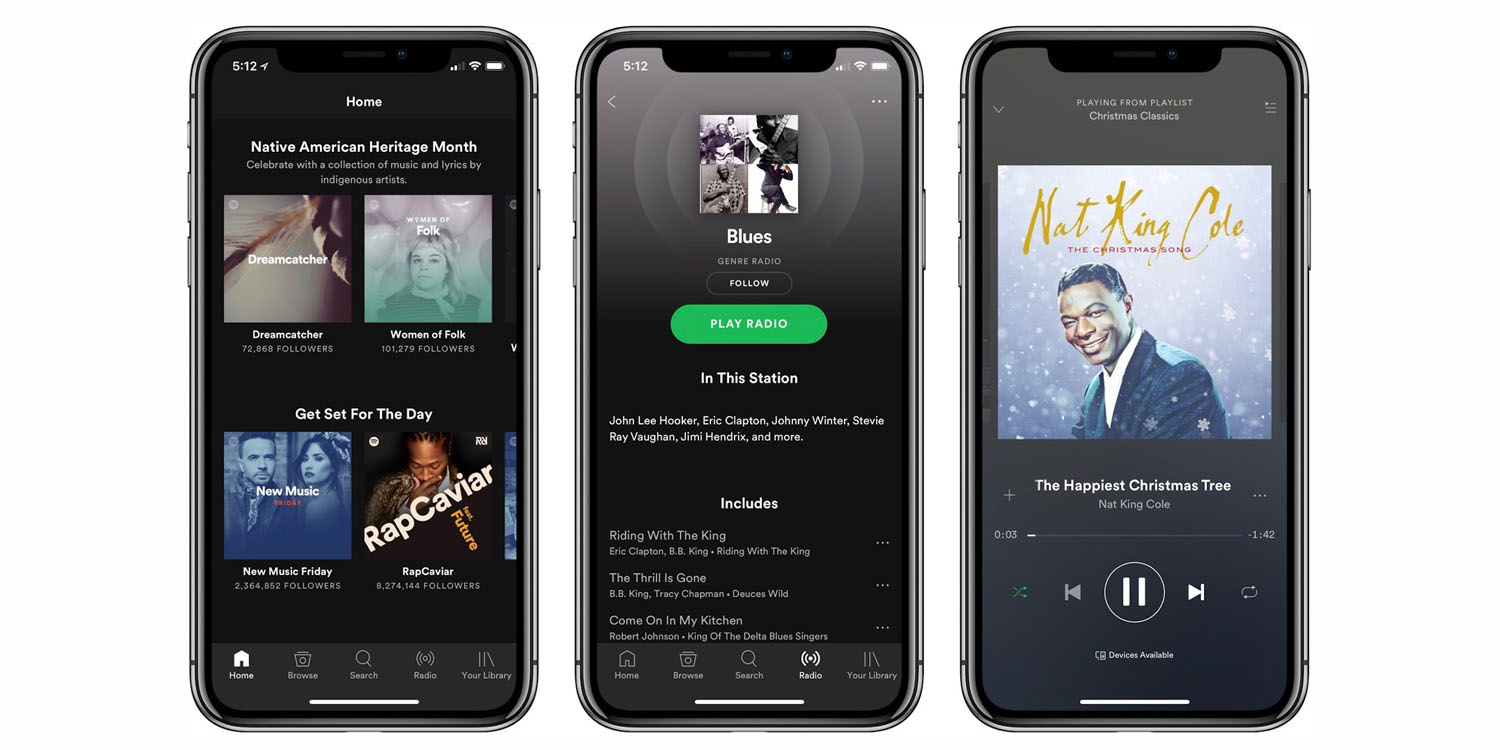 Spotify has announced that its paid subscribers rose 10% during Q2 to hit 83M. This is 8M up from the 75M it had at the beginning of the year …

Reuters notes that this was slightly higher than the 82M estimated by analysts. Free subscribers on the ad-funded tier mean that its total subscriber base has now reached 180M.

However, while the headline figure suggests that Spotify is doing well, a lot of those paid subscribers have been achieved through promotions, such as family and student deals – and a bundle with Hulu. Average revenue per user fell 12% to $5.72, and the company says that it sees no immediate prospect of any change there.

The big challenge for streaming music companies is that almost all the revenue goes straight to record labels and rights owners, offering razor-slim margins. Add in the other costs of running the business and Spotify continues to make a loss. Indeed, its losses widened to $460M, up from $220M a year ago.

The company says that it is prioritizing subscriber growth over profit, a strategy it believes will boost the value of the business in the long-term. But right now, it’s hard to see how it can ever become a significantly profitable company.

To make matters tougher for Spotify, it is competing with a business which doesn’t need to make a profit: Apple Music. Apple can afford to treat its streaming music service as a way to sell HomePods and to embed customers ever deeper into its ecosystem.

While Spotify may still be well ahead in terms of global paid subscribers, it was recently reported that Apple Music is now ahead in the US.