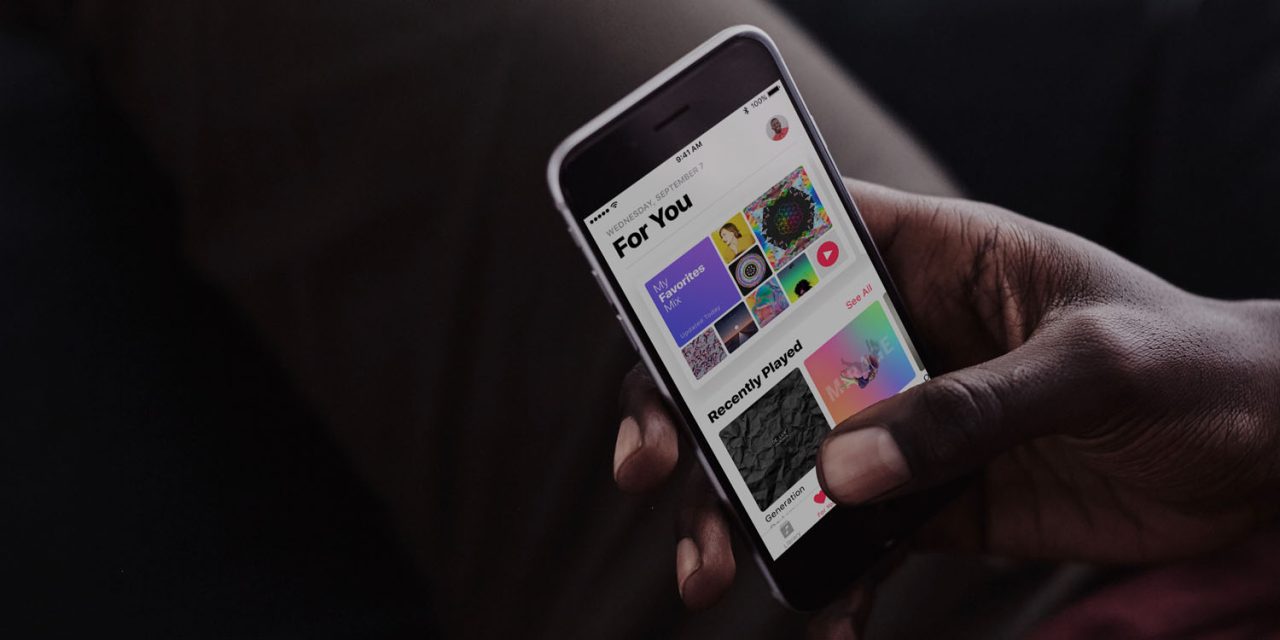 Music industry sources predicted back in February that Apple Music would overtake Spotify in US subscribers this summer, and a major music distributor says that this has now happened.

Both services are said to have more than 20M US subscribers, with Apple Music said to be ‘a hair ahead’ …

Digital Music News has seen a report with the numbers.

Both Apple Music and Spotify have more than 20 million subscribers in America, with Apple now a hair ahead. The source requested that we withhold exact subscriber numbers beyond mentioning ’20 million plus,’ to protect confidentiality.

The piece echoes the earlier WSJ report of Apple Music growing at a significantly faster rate, suggesting that it will pull comfortably ahead of Spotify as the year progresses. The paper calculated that Spotify was growing at 2% per month while Apple Music was at 5%.

Globally, Spotify remains well ahead, with around 70M paying subscribers against Apple Music’s 45M. Spotify has an additional 90M users on the free tier, while Apple is estimated to have 5-10M trial subscribers.

Despite Spotify’s higher numbers, the record for the most-streamed album in a single day was recently set by Drake, with 170M streams on Apple Music versus 132M on Spotify.