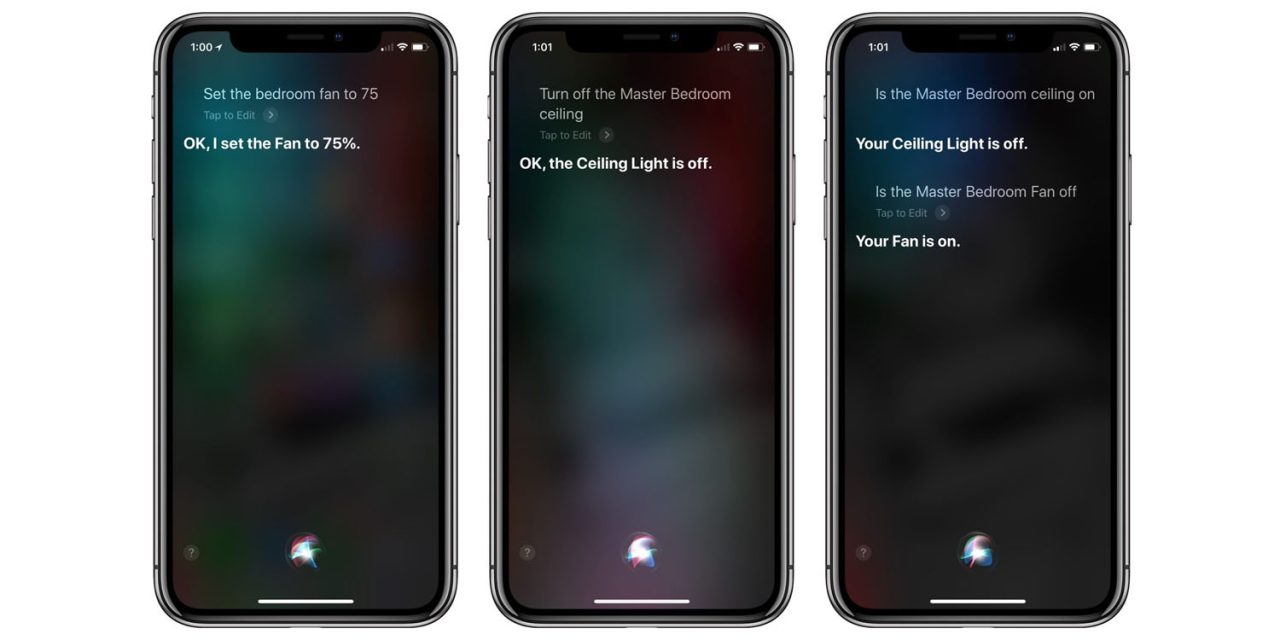 A casual reading of the patent doesn’t appear to support the contention.

What the company appears to have patented is adding voice control to an existing remote-controlled appliance. However, the use of extremely broad claims – as is typical with patent applications – means that the company could argue its case.

The company claims that the patent is infringed by the iPhone 6s and later, 6th-gen iPad and on, and the HomePod. It is also suing Samsung and Microsoft but, oddly, not Amazon.

Patently Apple notes that the case was filed in the California Central District Court, but no judge has yet been assigned.