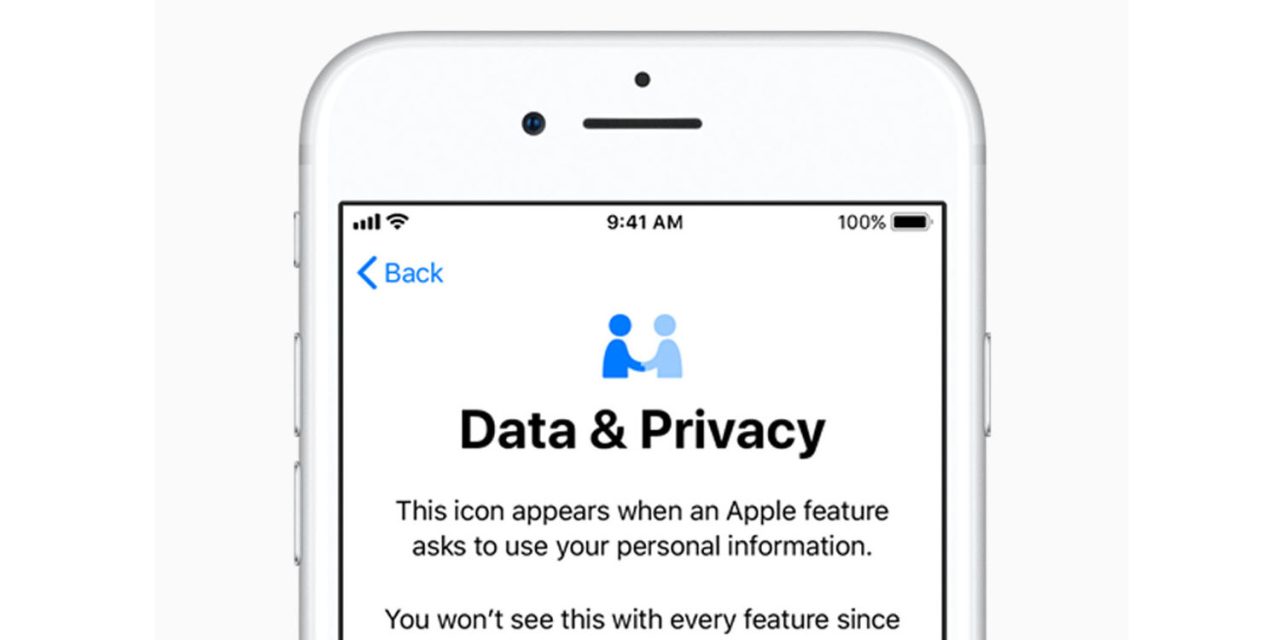 The Washington Post today reports that this has been progressed, the administration holding 22 meetings with more than 80 companies, trade associations and consumer groups.

Over the past month, the Commerce Department has been huddling with representatives of tech giants such as Facebook and Google, Internet providers including AT&T and Comcast, and consumer advocates, according to four people familiar with the matter but not authorized to speak on the record.

The government’s goal is to release an initial set of ideas this fall that outlines Web users’ rights, including general principles for how companies should collect and handle consumers’ private information, the people said. The forthcoming blueprint could then become the basis for Congress to write the country’s first wide-ranging online-privacy law, an idea the White House recently has said it could endorse.

A spokesperson for President Trump said that the administration wanted to achieve ‘the appropriate balance between privacy and prosperity.’

GDPR provides no fewer than 99 separate protections for personal data, with four key principles. Apple has said that it plans to extend GDPR-standard protections to its customers in the US and elsewhere, and other companies have made similar, though often vaguer, statements.

Apple was one of a number of tech giants to take part in an all-day meeting last month to discuss the best ways to address growing consumer concern about the privacy of their personal data.