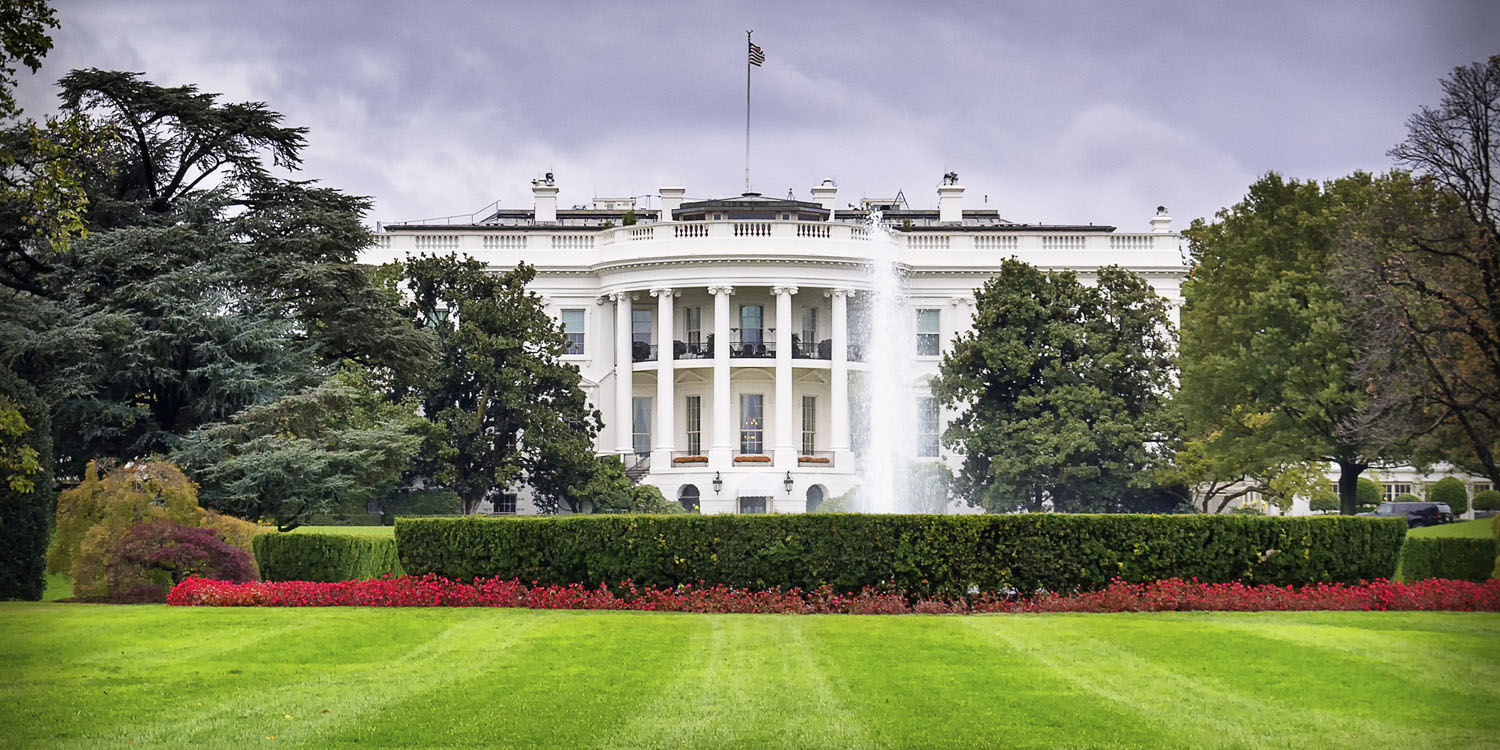 We noted yesterday one of many calls for the US to adopt European-style protections for personal data, and the White House is now reported to be examining options …

Europe’s General Data Protection Regulation (GDPR) puts in place the strongest protections ever seen for customer and user data. Companies are only allowed to collect and process this data for one of six specific reasons, and in most cases opt-in consent is required.

Apple has said that it will implement GDPR protections for its customers worldwide, though these will lag behind the ones already in place for European customers. Other companies have made weaker commitments, or none at all, resulting in calls for US legislation.

Axios reports that federal legislation is one option under consideration by the White House.

The White House is in the early stages of determining what a federal approach to online data privacy should look like, Axios has learned.

The preliminary conversations show that the White House wants a voice in the contentious domestic and global debate about how to protect consumer privacy online.

Gail Slater, special assistant to President Trump for tech, telecom and cyber policy at the White House National Economic Council, has met with industry groups to discuss possible ways to put in place guardrails for the use of personal data, according to multiple sources familiar with the matter.

Other options being discussed are working with the tech sector to agree on guidelines, rather than laws. Although a far weaker approach, sources say they hope that voluntary best practices ‘could become de-facto standards.’

Slater is on record as voicing support for some GDPR principles, but has also raised concerns.

Slater said she thinks that “giving consumers more control over their data” and “more access to their data” are good principles contained in GDPR. But she also raised that some portions, like the “right to be forgotten” may not work under U.S. law.

She emphasized that the rules are burdensome for small businesses and create uncertainty for companies trying to comply.

In our own poll, some 90% of readers strongly supported the idea of US companies adopting GDPR privacy standards.