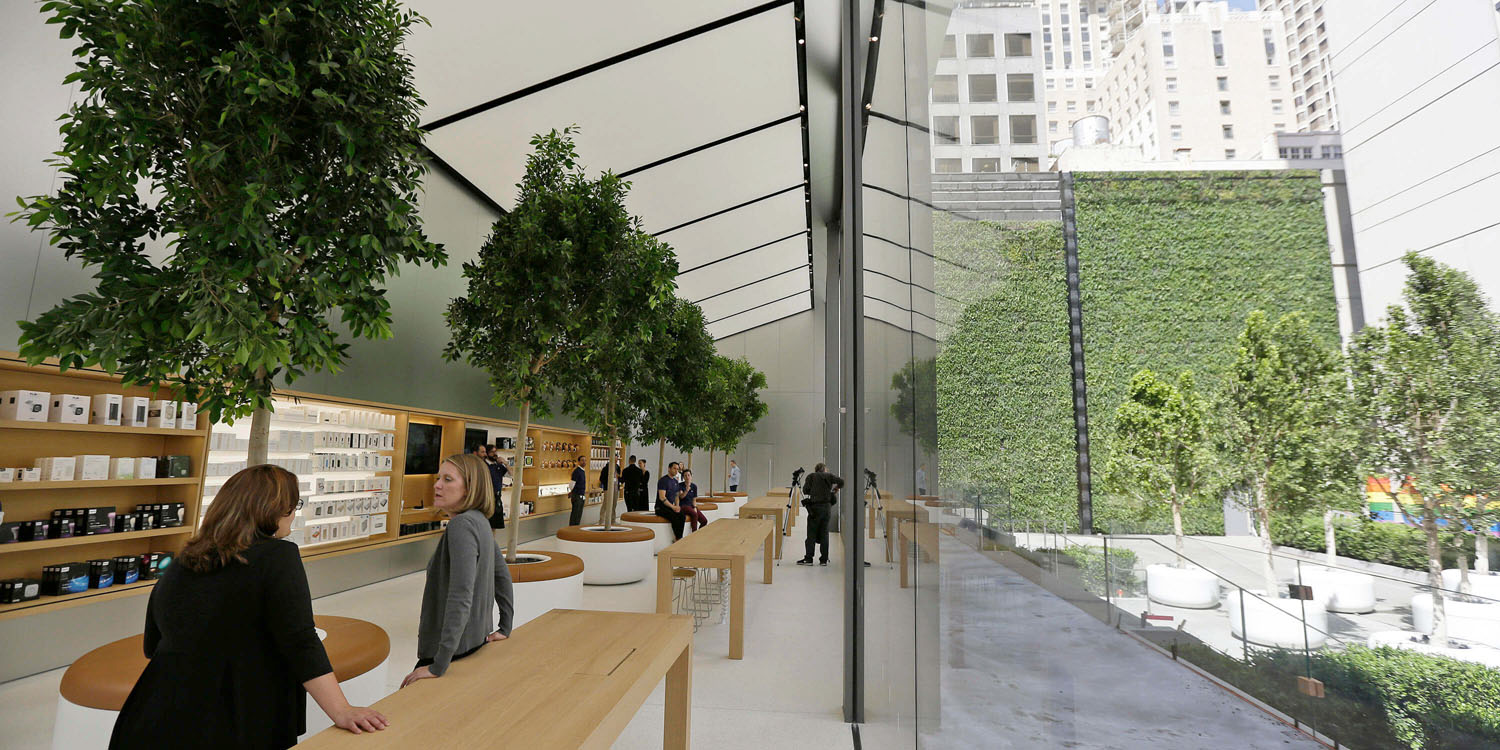 The meeting is being organized by the Information Technology Industry (ATI) council, an industry body whose members include Apple, Samsung, Google, Facebook, Salesforce, IBM, Microsoft, Intel, Qualcomm and Dropbox.

Axios reports that ATI members consider the conversation an urgent one.

“My experience is that they’ve always viewed privacy as a foundational principle, but the question of how do you give meaning to it and talk about it in a way that resonates is now something that’s more pressing,” he said.

Public awareness of the issue has been dramatically boosted by the European Union introducing tough new privacy regulations known as GDPR. This has led many consumers in the US and elsewhere to question why they are not offered the same protections.

Apple is already ahead of the game, having long emphasized protection of personal data, but GDPR still required the company to go further. Apple responded by creating a portal where any Apple customer can download a copy of their data, and has pledged to roll-out GDPR-standard privacy protections for its customers worldwide.

There have been increasing calls for the US to adopt GDPR standards, with the White House reportedly considering options ranging from federal law to industry guidelines.