Comment: The rumor that Face ID only works in vertical mode on the new iPads makes zero sense 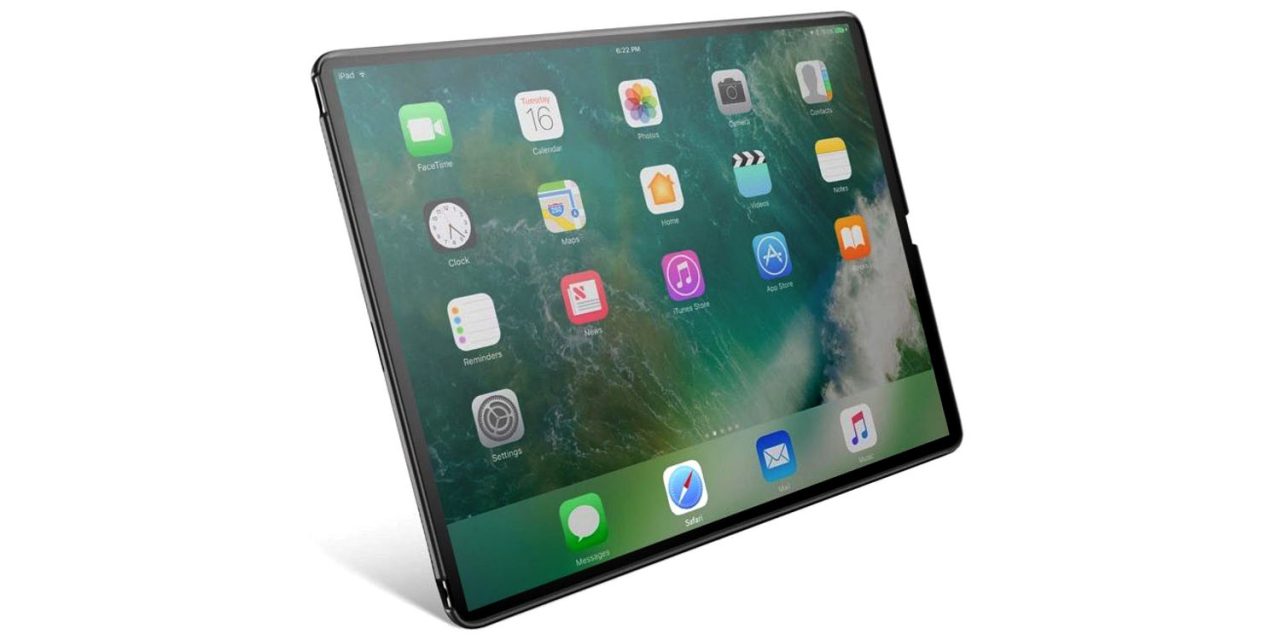 A report on Friday on the 2018 iPad Pro models made three claims about the new slim-bezel models we’re expecting to see. First, it said, Apple will drop the headphone socket. Second, it will move the Smart Connector to a short-edge rather than long edge. Third, that Face ID will work only when the iPad is in the vertical orientation.

I have absolutely no difficulty believing the first of these claims, but the other two make no sense to me …

Apple has already nailed its colors to the mast where the headphone socket is concerned. Apple’s view is that we should all be using wireless headphones, with Lightning ones – or adapters – for those who want to continue to used wired audio.

There is one major difference between iPhones and iPads where audio is concerned, of course. The iPad is quite commonly used by audio pros, especially DJs, who need wired audio. But since they tend to need the higher storage tiers, and are currently likely to be paying $999 and up for the iPad, it doesn’t seem likely that a few bucks for a Lightning to 3.5mm adapter is going to prove much of a barrier to purchase.

But Smart Connector and Face ID set up for use in portrait mode? Nope, that makes no sense at all.

No sense because people don’t type in vertical orientation. It would render incompatible both Apple’s own Smart Keyboard, and keyboards from the likes of Logitech and Zagg. Any new keyboard designed for vertical use would either have to stick out either side of the iPad, or would be too narrow for comfortable typing.

But also no sense because Split View is clearly designed for use in landscape mode. And Apple has put a huge amount of marketing effort into promoting the iPad Pro as a replacement for a PC for many people, with Split View a key element of that sell. It’s even a little surprising to me that Apple has the rear logo oriented vertically, and that it continues to use this orientation for its basic product shots.

Aside from dumb iPhone-only apps (I’m looking at you, Meetup) and viewing portrait photos, I can’t remember the last time I used my 10.5-inch iPad Pro in vertical mode – and I can’t believe that anyone does it when using the 12.9-inch model for anything other than photos and magazines/PDFs.

No, the default usage of most iPads is in horizontal orientation, and the whole point of Face ID is that it’s seamless, so there’s simply no way Apple is going to require us to turn them vertically to unlock. Face ID will either work in both orientations, or – if it is limited to one or the other – it will work in landscape mode.